Charlotte burns as Democrats’ failed policies unfold: Why all African-Americans must support Trump

Peaceful gatherings started to protest the death of 43-year-old Keith Scott, a Charlotte man who was shot by a police officer.  That quickly escalated to a violent clash between police and demonstrators.

After two nights of riots in North Carolina, a state of emergency was introduced by Gov. Pat McCrory. Thursday night’s protests saw a much more peaceful turn of events while police remained vigilant. The only clash resulting from protesters trying to block a road.

Black Lives movement enthusiasts and local black residents insisted the police reaction was unprovoked, but video evidence has demonstrated that the protest was escalated by the protesters and not police.

During the riots which spanned two nights, one man was hospitalized with critical injuries. Protesters were seen breaking windows and totaling cars; looting was rampant across the downtown area. While thundering helicopters circled overhead, the chaos resulted in tear gas canisters as well as non-lethal projectiles being deployed.

Is this what protesters wanted? Complete chaos?

The Black lives movement likes to pedal the narrative that they are for peace and equality but when there is a grievance or an incident in which justice is called for, violence and destruction is their first resort.

By instilling thousands of dollars of damage to businesses and shops, are the protesters getting what they really want? Or are they simply interested in mayhem, chaos and are thus a mob of unlawful rioters. It seems like their interest is to cause as much damage and to aggressively exacerbate the situation by making the police force their enemy. 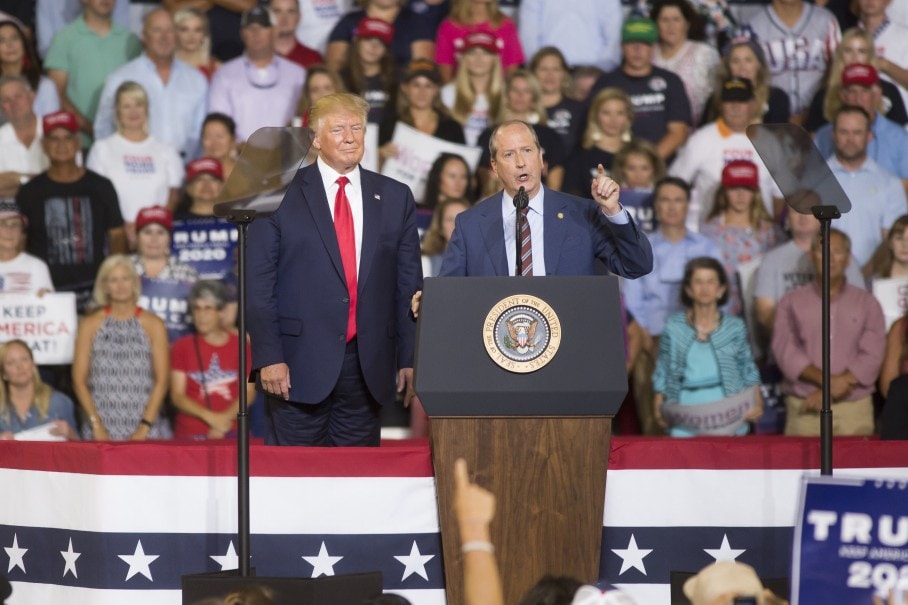 During all the mayhem, only one individual was seriously injured. Are these protesters using the race card to instill violence? It seems strange to use a race card when the Chief of Police of Charlotte is African-American.  There is an obvious logical disconnect by make this argument.

The truth of the matter is that, while Latinos, Asians as well as white men are also killed in police shootings, more individuals are disproportionately black.

Black lives protesters like to then project the notion that police are racist, but is this the case?

Why do more black individuals come under police radars? Could it possibly be a social circumstance that has alienated black men more than other social groups? With less opportunity, black men are more prone to have to fight, turn to petty crime, and do anything in their power to survive.

Crime becomes an objectively social problem in today’s America, and not a racial one. So what black inner city male individuals need is more opportunity to free themselves from a life of crime. Clearly, Obama’s tenure as president has only exasperated conditions.  His actions and policies show that he is not a president for blacks or minorities.

He is like the proverbial individual known in the black community who sells out to a white audience as soon as he gets to the top.  But then tries to remain ‘relevant’ to black folk by token remarks and comments. Do you think Obama wanted to benefit black people by furthering the social status-quo and keeping the top rung of bankers and crooks in their place; while also taking policy advice from the same people?

The best way to benefit black people was to change the status quo and promote jobs that would benefit everyone, starting from the bottom. Wealth does not trickle down, poverty does. As Trump said while addressing African-American voters, “what have you got to lose?”

Viewers were shocked and heartbroken by the death of Glenn in The Walking Dead season premiere, but image how Rick Grimes must feel.