I Never Knew These 16 Strange And Shocking Facts About The Beatles.

The Beatles are the most prolific band in history. Period. Even if you grew up somehow oblivious of their musical impact, possibly because you grew up under a rock, chances are likely that at some point you”ve still found yourself occasionally humming a few bars of “I Want to Hold Your Hand” without even realizing it.

The truest testament to their undeniable iconic status is how, after all these years, discoveries are still being made about John, Paul, George, and Ringo that would shock even the most emphatic super-fans of the world”s most beloved rock group. Think you”re a true Beatlemaniac? Take a look at these facts and test your knowledge.

1. Along with all the screaming, concerts were extra unbearable due to the usual smell of urine from the over-excited fans. Gross.

2. The rest of the band (minus Ringo who wasn”t around yet) were present when George lost his virginity during their stint in Hamberg, Germany. They were in bunk beds and the others cheered when he was, um, finished.

3. The band”s breakup officially occurred in the most magical place on earth: Disney World. According to John”s mistress at the time, May Pang, she was with him when he signed the document disbanding the group while at their suite in the Polynesian Village Hotel.

4. John encouraged the lads to purchase a small cluster of private islands off the coast of Greece as their own utopian community, but the plans never went though.

5. A sneaky dentist introduced John and George to LSD while they were all at dinner with their wives by giving them coffee laced with the drug… without their knowledge.

6. The group spend most of 1960 in Hamberg (again, minus Ringo, though he was there with another band at the same time!). Two of the members were actually forced to leave the country, George because he was discovered to be a minor and Paul because he and drummer Pete Best set fire to a condom on the wall of their sketchy club venue. The manager had them deported.

7. Among the many things the band were firsts to pioneer, the cover for Yellow Submarine features the first use to of “devil horns” on an album cover.

8. When their debut record first hit American airwaves in Chicago and LA, it didn”t make much of a splash. It”s believed a teenager in Maryland is responsible for requesting their music to her local DJ and lighting the fuse for Beatlemania on this side of the pond.

9. Legendary songwriting duo Lennon/McCartney met for the first time in 1957…And John was totally day drunk.

10. The Vatican officially claims Revolver as the best pop album of all time. Good to know what the Pope jams to!

11. During their decline as a band, George had an affair with Ringo”s wife and claimed to be in love with her at a dinner party. John, present at the dinner, called it “incest.”

12. In the mid-1960s, John had a molar removed and gave it to his housekeeper to dispose of. Instead, she kept it as a souvenir for her Beatlemaniac daughter and after years of being passed down in the family, it was auctioned off in 2011 for $31,000. The owner hopes to clone Lennon.

13. Ringo brought an extra suitcase full of one thing with him during the band”s iconic trip India: baked beans. After suffering various ailments in childhood, his stomach couldn”t quite handle the spicy food available in the country.

14. After a 5 year relationship, Paul”s engagement to actress Jane Asher ended when she found him in bed with American reporter Francie Shwartz.

15. “Lucy in the Sky With Diamonds” is FOR REAL not about LSD. However, the song “Doctor Robert” absolutely is.

16. According to ex-wife Pattie Boyd”s autobiography, at one point during her marriage to George he began refusing to have sex with her “unless for procreation” at the height of his growing interest in the Hare Krishna movement.

If this is what we”re still discovering about a band from the 60s, imagine what we”ll find out about today”s teeny boppers (escorts lyon) in time. Actually, never mind. I don”t want to know.

Help your friends get by with a little help from you: click the buttons below to share!

Look at your fingerprint.  Nobody has exact same combination of squiggly lines.… 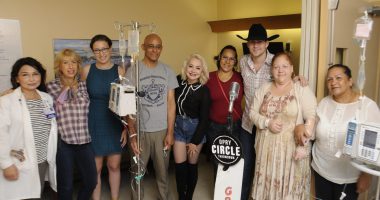 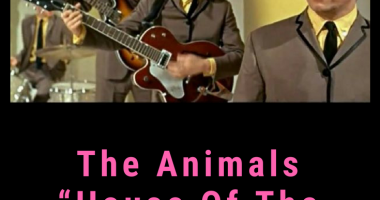 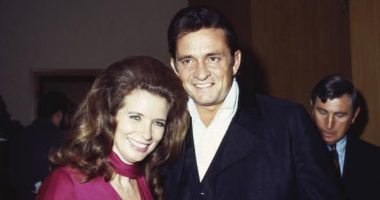