They are “twice mine,” she said. That’s how my friend Julie described her love for her grandchildren. Julie adopted her three of her grandbabies and is now parenting all over again. Double the love, you could say. But there is also a dark side. We don’t get our grandchildren to raise as our children under perfect circumstances. You get them under the worst circumstances imaginable.

Parenting grandchildren is not the same as parenting your own children.

Words of wisdom from Raising Your Grandchildren

“When a grandparent is raising grandchildren, they are also often dealing with their own adult child who may be angry, mentally ill, incarcerated, or just plain having terrible issues to deal with themselves. A grandparent may be faced with “should I adopt my grandchildren or not? Should I seek full custody or just temporarily take the children into my home?” This is not something they had to face when they were raising their own children.

Another big issue is the mental health of the grandchildren who may have a history of physical, emotional, or sexual abuse. Many grandparents get children who have either been abused or suffer from a variety of mental health issues. As parents, these grandparents may have dealt with these same issues with their own children but not when they first got them.

Many times grandparents are raising grandchildren who came to them on a moment’s notice. Sometimes it is the opposite. The grandparents started off as part-time caregivers. Then one day, they found themselves “caregiving” full-time and were then faced with the legal issues of what to do next.

So while the simple issues of “go sit in time-out for 5 minutes and think about what you did,” may be the same as what the average parent might do, most everything else is very different. New skills need to be developed by most grandparents on how to deal with emotionally battered or neglected children to dealing with the other adults who may or may not be an everyday challenge.”

Every child is different, whether they are grands or our own.

Each child is uniquely different with different temperaments. Some children are sensitive to a firm voice. That might be all the discipline that’s needed. For others, firm rules with consequences are the only way to keep them from tearing the house down.

They don’t know for a fact that you will still be there for them when the smoke clears. Everything is distorted.

The very best thing you can do is simply to do the best you can do and steady them through the emotional waves. 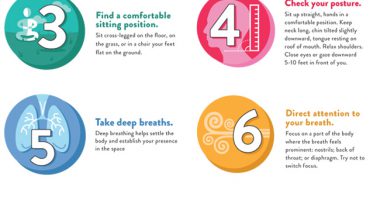 Meditation is a wonderful way to reconnect with yourself. Returning to source… 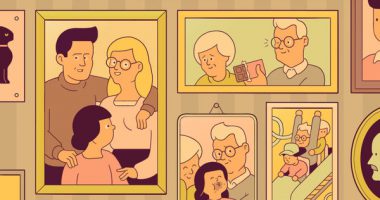 When my children were in school, I would ask, “What did you… 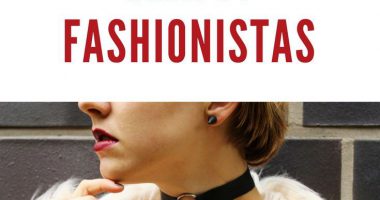