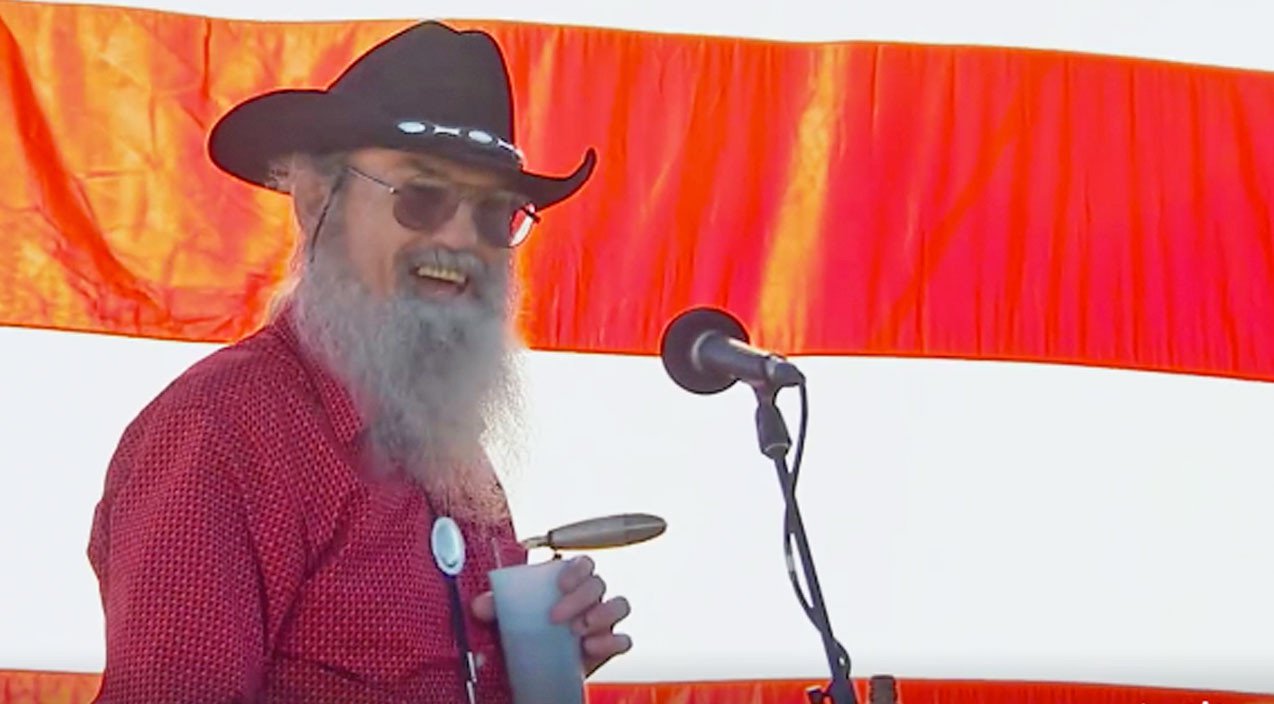 He founded the country band called Uncle Si and the Sicotics. The members include his daughter-in-law, Marsha Robertson, and singer-songwriter Bridgette Tatum. (The latter co-wrote Jason Aldean’s No. 1 track “She’s Country”).

In a number of Facebook Live videos, Uncle Si and the Sicotics announced they have recorded a six-song EP set to come out later this year. To promote this EP, the band played some shows during the CMA Fest in Nashville, Tn. 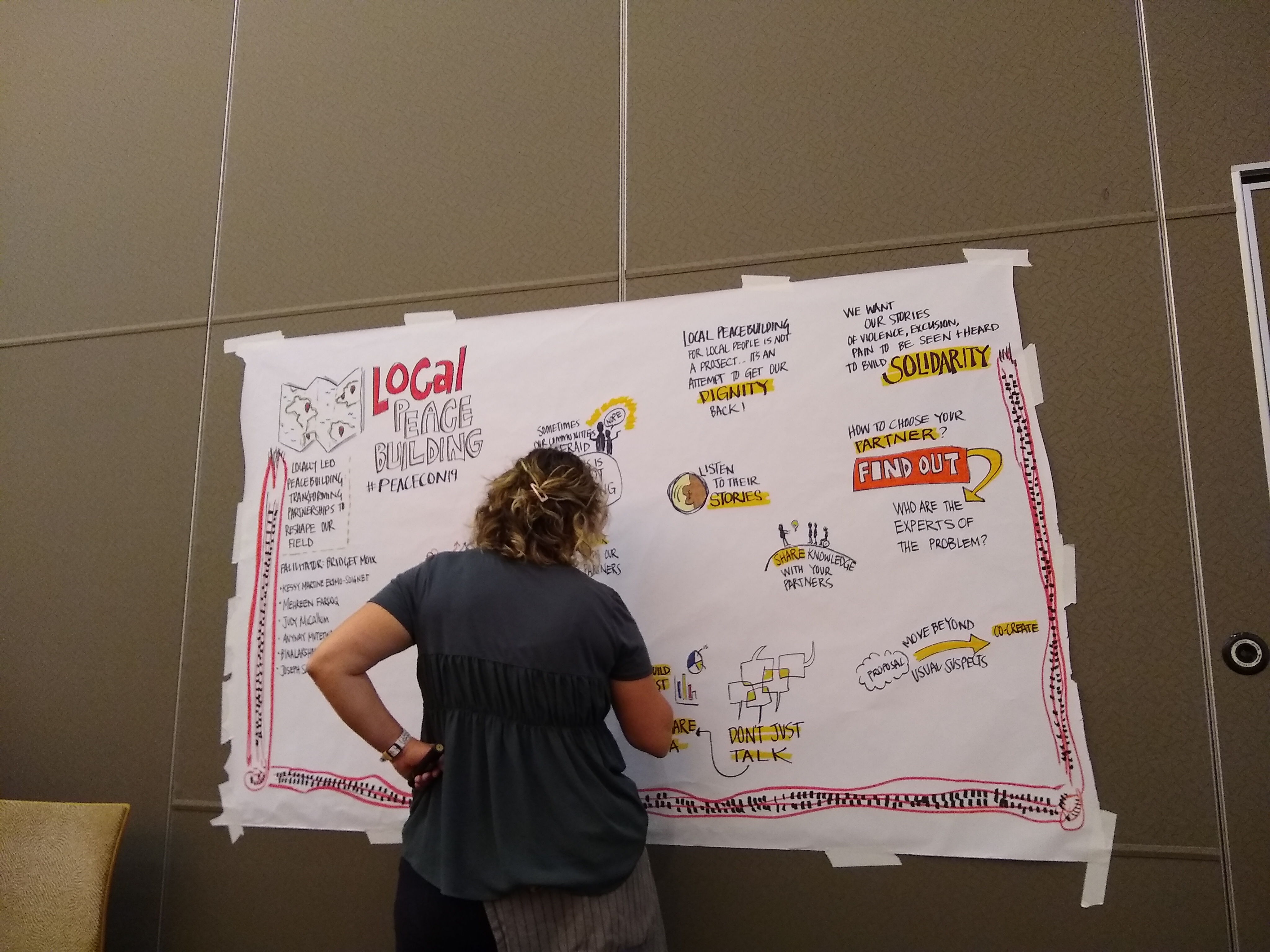 Uncle Si has hopes to make country music career for himself (source: The University of Louisiana at Monroe)

If you’ve been following country music or Duck Dynasty, you may have heard about Uncle Si’s musical endeavors. And, believe it or not, this old man has improved since he first started.

For example, he likes to perform the song “He Stopped Loving Her Today” by the late, great George Jones and Si always needed the lyrics in front of him. But now, he can perform it without any prompts.

And of course, Uncle Si has his blue plastic cup full of iced tea on stage during his performance. Check out Uncle Si’s performance of “He Stopped Loving Her Today” in the video below.

But Uncle Si isn’t the only Robertson in the country music industry. Reed, Jase’s son, has been doing country music for a while now and has an EP out called Catching Light. 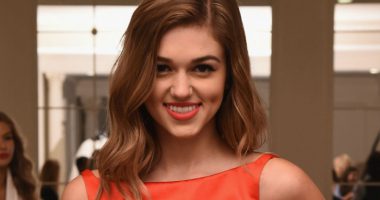 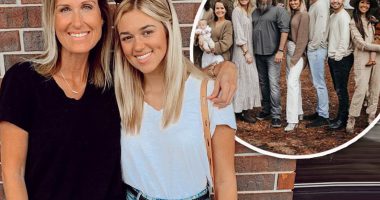 In her first post of her social media fast, Sadie Robertson’s team… 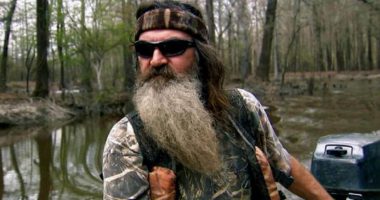 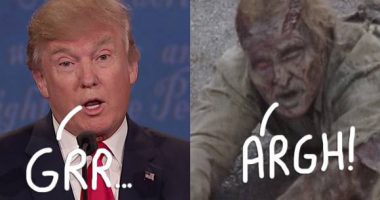