BREAKING: Trump Gets Terrible News… THIS Band Just Pulled Out Of The Inauguration…

2While Toby Keith Steps Up, A Very American Band Sits Down Just Days Before The Inauguration…

Recently, country superstar Toby Keith said he would not apologize for performing at Trump’s inauguration. The singer has boldly elected to stand up for America and for the military.

He has refused to cave to the bully tactics that have caused other celebrities to decline invitations to perform.

So who just CANCELLED on Trump?

While we now know that Garth Brooks will not perform due to scheduling conflicts, many others are joining Toby Keith. They are all committed to a common goal.

A goal that is bigger than the inauguration or even President Trump. They are uniting to support America. They are filled with hope and enthusiasm for a brighter future.

Courage is not defined by bashing others and horrible hashtags. Real courage is about standing up when everyone else is sitting down. Artists like Toby Keith get it. 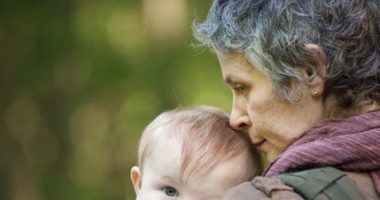 Chandler Riggs Discusses The Many Judiths On Set The Walking Dead |…
Over the course of the last 2 days, Donald Trump has experienced… 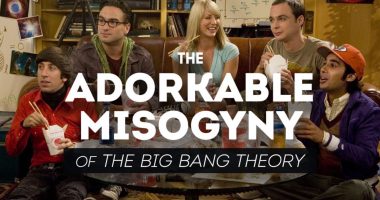 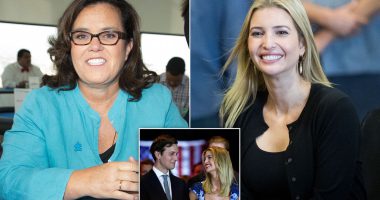