It’s been a while since we heard Soft Kitty on The Big Bang Theory, and now we finally know why. It would seem the song has been tied up in a copyright lawsuit. This week charges were dropped against Warner Brothers and Chuck Lorre. It seems awfully coincidental that the song would be featured right after the news that the lawsuit was called off. Here’s what happened.

A lawsuit that claimed the lyrics of Soft Kitty were stolen from a nursery school teacher’s book was dismissed by a New York judge earlier this month. Fox news reports, “Warner Bros. and Chuck Lorre Productions were initially sued back in 2015 over the rhyme sung to Jim Parsons’ Sheldon character. The suit was brought on by Ellen Newlin Chase and Margaret Chase Perry, the daughters of Edith Newlin, a former nursery school teacher, who died in 2004.”

Since 2015 it would seem the song has been tied up. Perhaps the network didn’t want to sing the song on air to make sure the case went away smoothly. However, it seems they were chomping at the bit to get it back on air.

In this week’s TBBT episode Sheldon fell ill after spreading himself too thin between dueling projects. Fans immediately knew that a sick Sheldon equals the singing of Soft Kitty. After taking cough medicine and blacking out an entire day, Sheldon needed some TLC and comfort from Amy.

The scene seemed almost like an ode to the song. Amy played an instrument, and strummed while singing the iconic lyrics. After she finished Sheldon seemed happy…but he still wanted her to repeat it in German, Cambodian, and many other languages. Mayim Bialik perfected the song in foreign languages perfectly.

Perhaps the return of Soft Kitty on the Big Bang Theory was complete coincidence, but we can’t ignore the timing of it’s return. Do you think CBS was waiting for the lawsuit to drop to celebrate their big win? 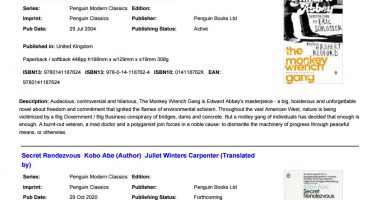 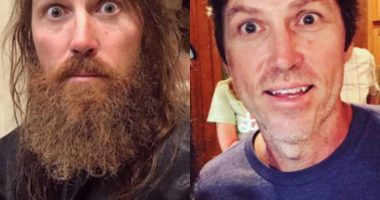 Missy Robertson is making progress on shaving Jase’s beard. It’s only a… 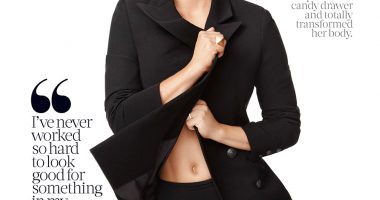