3 Things You’d Hate If Sheldon Was Your Friend

Sheldon is a TV character and it’s much easier to imagine him being the coolest guy ever this way, but what happens if we imagine being friend
Total
0
Shares
Like 0
Tweet 0
Pin it 0 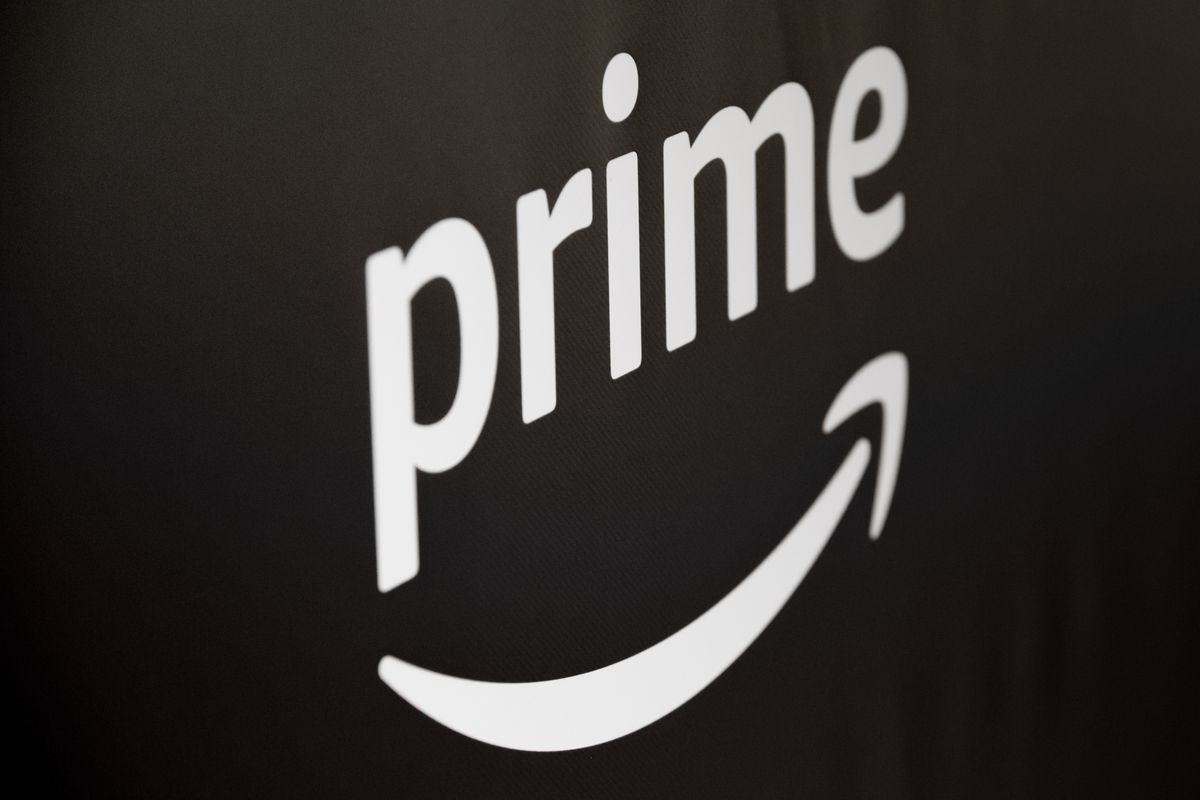 That really is a Bazinga…

We all love Sheldon. But he’s a TV character and it’s much easier to imagine him being the coolest guy ever this way, but what happens if we imagine being friends with him in reality? Check out these three things you’d hate him for, and try to argue otherwise.

It’s hard enough to stay cool when your friend is acting like a smart-a*s (which he certainly is), but topping this off with a catch-phrase might be over the top for some. Just imagine being lectured on something or being faced with a really knock-out argument, okay? So you know you’re in the wrong here and it’s often difficult to admit this to yourself, let alone to the other party. You don’t even have to be a hot-tempered person to want to smack the guy across the face when he pushes you over the edge with that cheeky “bazinga!”

By giphy.com That’s gotta annoy you after a while, right?

Guess Who’s Knocking On Your Door?

We have to admit, that Penny has developed an amazing mental resistance to this knocking! She sometimes looks completely indifferent to, arguably, the most annoying way of knocking on a door in human history! You probably just have to have this look of complete resignation in order to bear it. Imagine having to hear this every day? The only way out, in my opinion, is either to move out or get rid of all the doors or other surfaces that can produce such a sound. All in order not to accommodate Sheldon with such a possibility!

You’re In My Spot!

Okay, we all want to have our own personal spaces. There’s nothing wrong with that. But when a certain area in your apartment becomes a Zone 51 of some kind – well, this is plainly ridiculous. I’d be terrified of even touching that couch to avoid any sort of argument over it with Sheldon. So do you feel the same way? It’s easier just to let it go and forget about that place even existing. But you’d still fell that this is truly annoying.

By .giphy.com Will this trigger your impatience?

Sheldon is a top-notch guy, no questions about it. And none of us is flawless, so maybe these little quirks make him not annoying per se, but rather, an endearing and even relatable guy?

Would you be okay being around Sheldon all day?