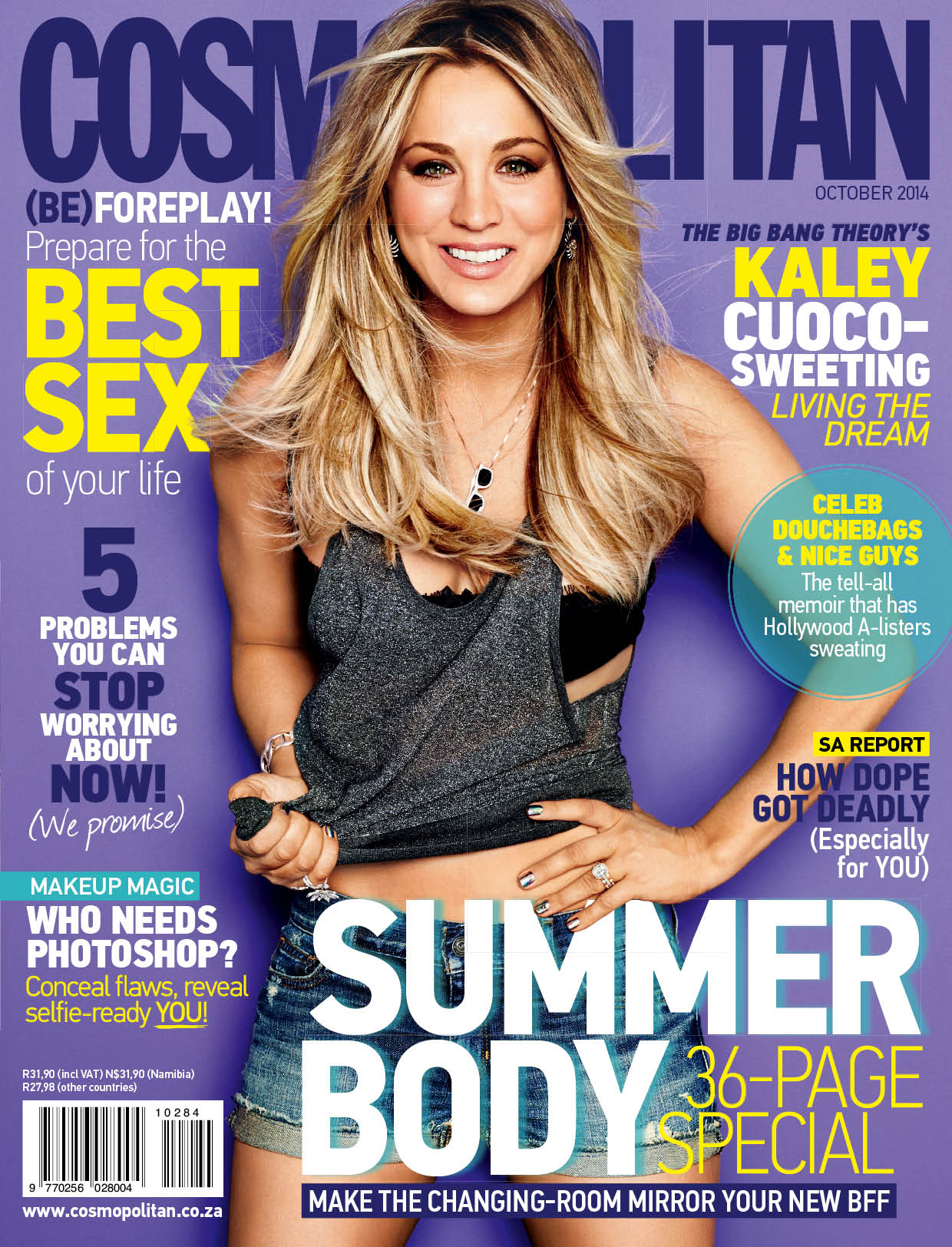 Kaley Cuoco is the beautiful female lead of The Big Bang Theory. She’s a powerful, charismatic, talented woman; it’s no wonder she’s been on the cover of Cosmopolitan magazine more than once. However, fans noticed that there are large differences between her interview in 2016 and her interview in 2014.