Remember so long ago when we got to watch Duck Dynasty every week? Did you ever wonder where the heck Uncle Si’s wife is? 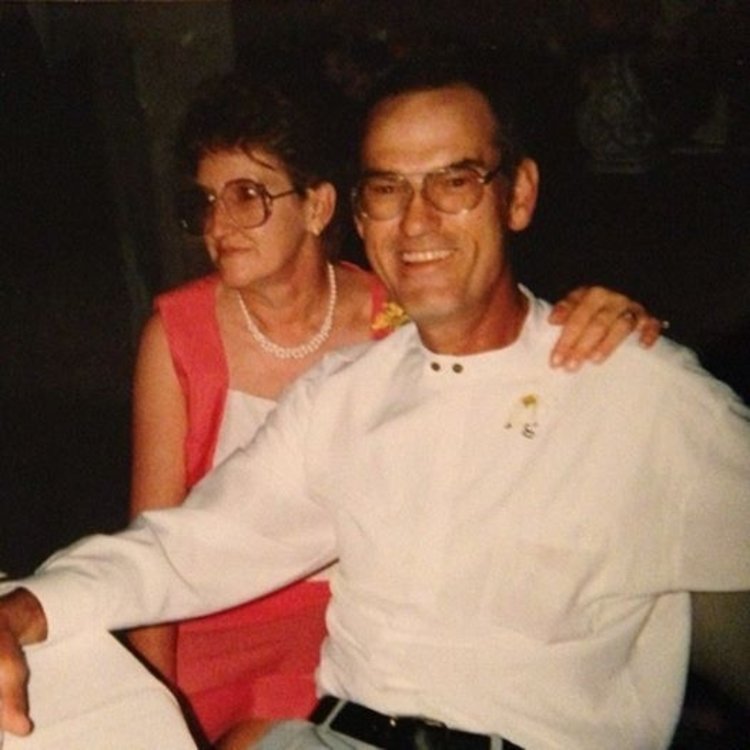 Naked-faced Uncle Si and Christine in their younger years (source: Pinterest) Yes, for those of you late to the game Uncle Si is married. His wife’s name is Christina, and they’ve been married for over 40 years. But why is she missing from Duck Dynasty as well as Si’s Going Si-ral?

It’s pretty clear the Robertsons believe in monogamous, forever marriages. For example, despite infidelity, oldest son Alan and his wife, Lisa, have stuck out their relationship. Jep and Jessica have stayed together despite Jep’s substance abuse. Phil and Miss Kay have also had their fair of marriage struggles.

So is Christina not on the show because of some problem in her and Uncle Si’s marriage?

Uncle Si and his wife, Christine, have been married for nearly five decades (source: BelleNews

Nope. It’s because she wants it that way.

Uncle Si has joked that his wife is the smartest Robertson of them all because of this. The truth is, Christina is not in good enough health to withstand the hours of filming they did per day. But fortunately, Christina is perfectly okay with this.

“Sometimes we film 12 hours a day, and she’s just not healthy enough to go through the rigors of that,” Si told US Weekly.

And Si knows that being a famous reality TV star is not all butterflies and rainbows.

Uncle Si and his wife, Christine, have been married for nearly five decades (source: BelleNews

“Celebrity life is not all it’s cracked up to be,” he said. “If I had a choice to go somewhere or stay home, I’d stay home.”

And as one of the main stars on the biggest reality TV show ever, Uncle Si has wisdom when it comes to this area. Fortunately, he and Christina have stuck it out, even if she never wanted to be on TV. 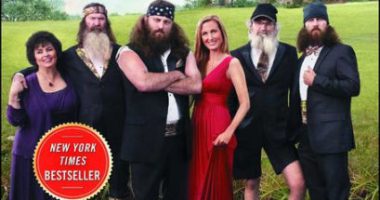 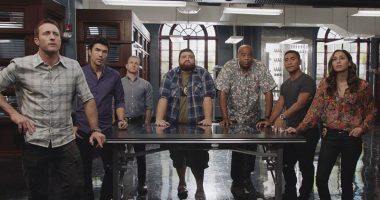 4There’s No Time Frame photo by usweekly.com There’s no time frame yet… 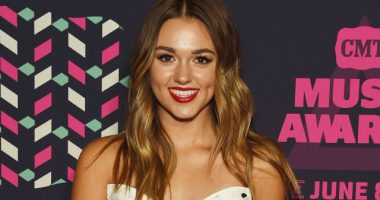 Twenty-year-old Sadie Robertson was just stalked by three men in a white…
The Big Bang Theory Season 11 photo by hngn.com Fans are eagerly…