BREAKING: THIS Has Been The Lowest In 17-Years… 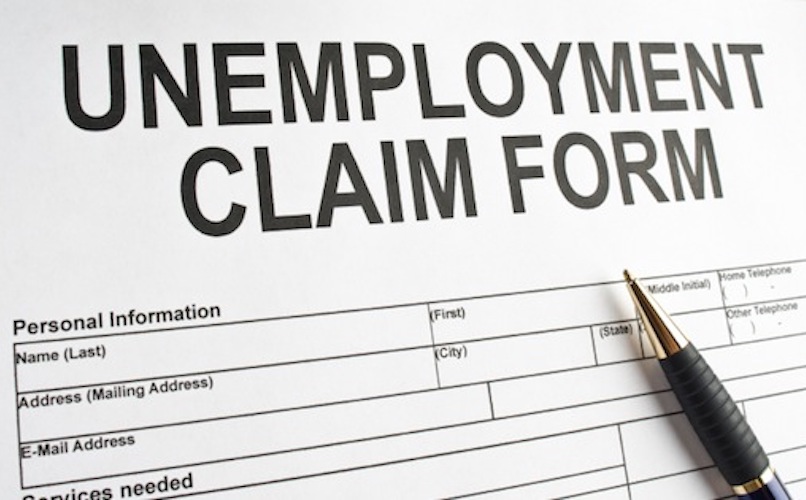 Numbers for out-of-work who collect unemployment checks just hit a 17-year low in April, which highlight the strongest U.S. labor market in years. The last time fewer checks were sent to jobless Americans was in April 2000, according to reports.

Managers are holding staff levels steady or they’re boosting them to increase the expanding economy under President Trump. Analysts are currently examining April payroll changes as the previous week mirrors survey weeks for May.

It’s possible the Easter holiday could slightly affect the data. 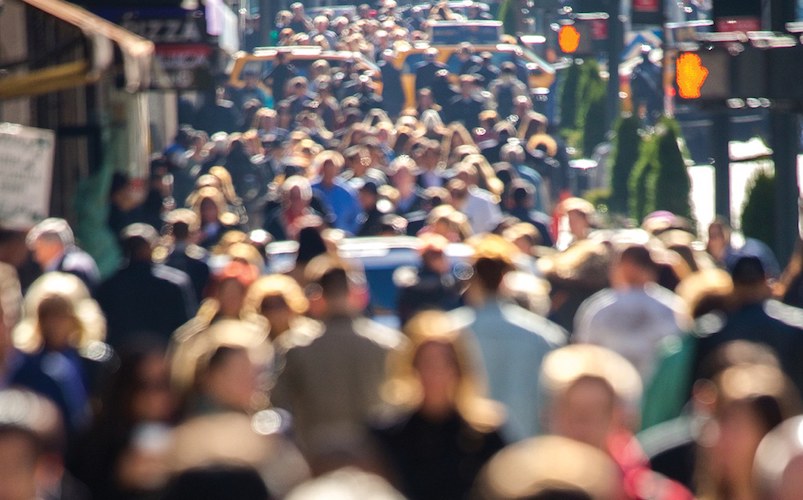 “Filings are hovering near a four-decade low as managers hold staff levels steady or boost them to keep up with an expanding economy. Analysts will look at the latest claims data for clues to the April change in payrolls, because last week coincides with the survey week for the monthly employment report due May 5.”

“At the same time, year-to-year variation in the timing of the Easter holiday may affect the data. Jobless claims have been on a general downtrend during the expansion and broke below the 300,000 level in March 2015.” 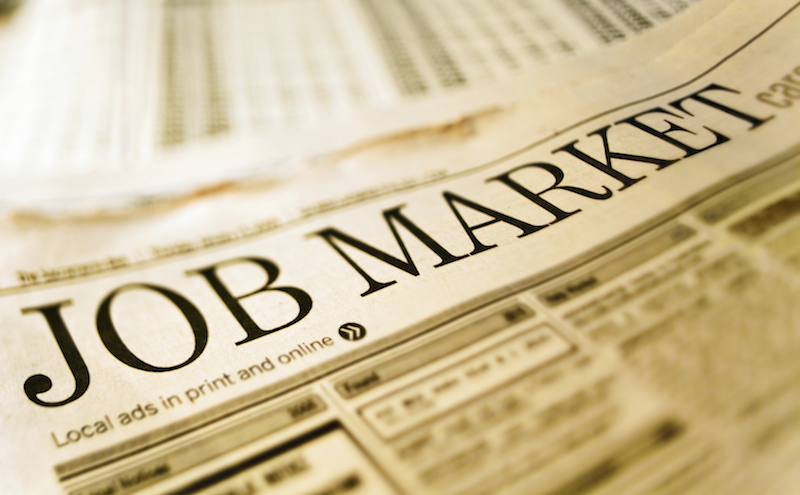 “Initial claims for state unemployment benefits increased 10,000 to a seasonally adjusted 244,000 for the week ended April 15, the Labor Department said. The increase followed three straight weeks of declines. Given that the labor market is near full employment with a 4.5 percent jobless rate and companies are reporting difficulties finding skilled workers, some economists see limited scope for claims to fall further.” 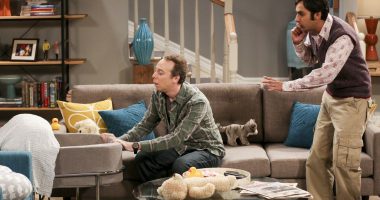 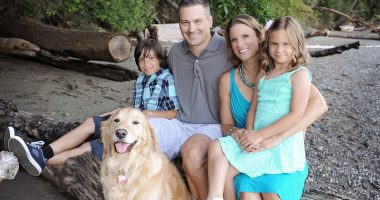 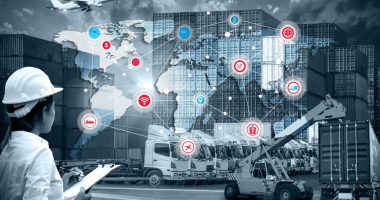