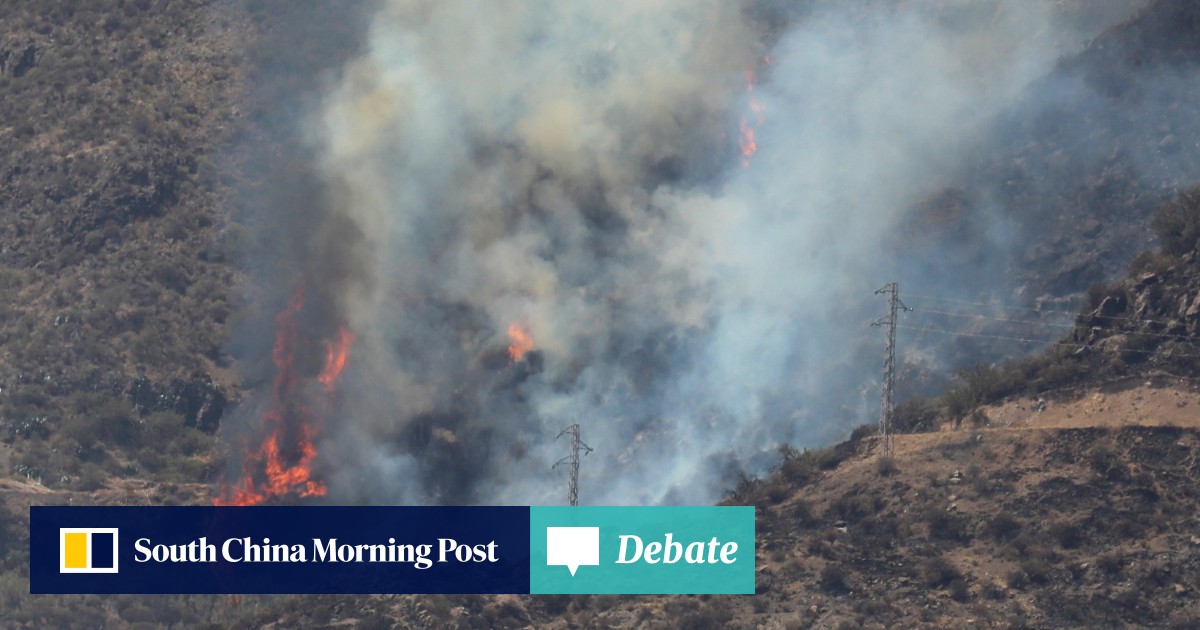 Syria Attack | Photo Credit Fox News There has been a suspected chemical attack in Northern Syria that killed dozens, including several children. While official numbers are not yet in, one activist group reports at least 58 are already pronounced dead.

Rescuers and other witnesses watched the event that occurred in the rebel-occupied province of Idlib. The gas had apparently been delivered by a government airstrike, according to the New York Times.

“If this is confirmed, it could come out to be the worst attack of its kind. It happened early this morning in the northern province. The injured are in hospitals, struggling to breathe. Patients are hooked up to ventilators, doctors are frantically trying to save lives. The Syrian Observatory for Human Rights said that many of the victims were seen choking or fainting. Doctors treating the patients say that symptoms do indicate a gas attack.” 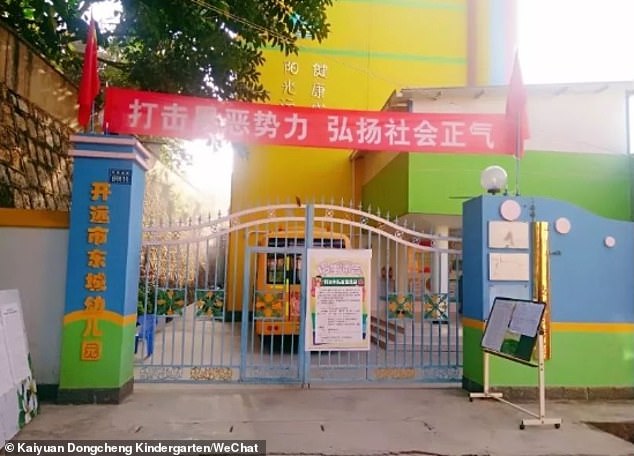 “Airstrikes hit the city of Khan Sheikhoun in Idlib province at 6:30 a.m. Tuesday, giving off a “poisonous gas,” according to Anas al-Diab, an activist with the Aleppo Media Center. The casualties reportedly came as a result of asphyxiation caused by exposure to an unknown gas or chemical agent.

“Five minutes later, three more strikes hit the same city center location but did not result in any gas, al-Diab added. Videos circulating on social media purporting to be from the scene show people, including children, who appear unresponsive; others are seen struggling to breathe or wearing oxygen masks. Doctors are attempting to evacuate the wounded to Turkey, according to activists.”

“A few hours later, according to several witnesses, another airstrike hit one of the clinics treating victims, who had been farmed out to smaller hospitals and maternity wards because the area’s largest hospital had been severely damaged by an airstrike two days earlier.

The European Union and President Recep Tayyip Erdogan of Turkey condemned the attack and blamed the Syrian government. France called for an emergency meeting of the United Nations Security Council.”