“The President Is Missing,” By Clinton And Patterson 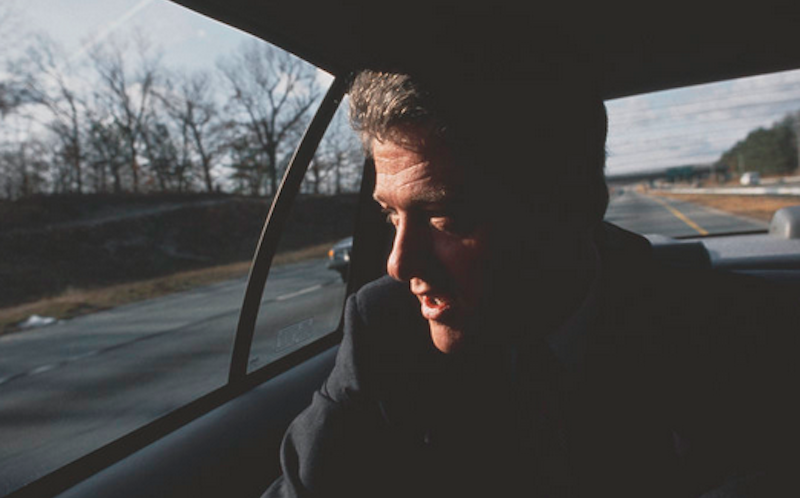 Former President Bill Clinton is teaming up with best-selling novelist James Patterson to worked on a thriller called, “The President Is Missing.” The expected joint-release date will be June 2018.

The publishers behind the book — Alfred A. Knopf and Little, Brown and Co. — said the book is “a unique amalgam of intrigue, suspense and behind-the-scenes global drama from the highest corridors of power.”

“It will be informed by details that only a president can know,” said the pitch. 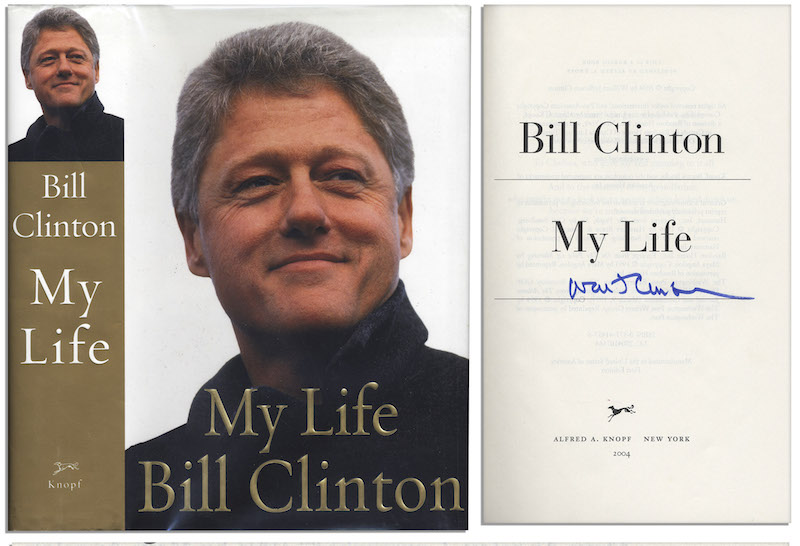 “Knopf has long been Clinton’s publisher, and Patterson has been with Little, Brown for decades. “The President is Missing” is the first work of fiction by Clinton, whose best-known book is the million-selling “My Life.” For Patterson, it’s the chance to team up with a friend who knows as well as anyone about life in the White House.”

“Working with President Clinton has been the highlight of my career, and having access to his firsthand experience has uniquely informed the writing of this novel,” Patterson said in a statement. “I’m a storyteller, and President Clinton’s insight has allowed us to tell a really interesting one. It’s a rare combination — readers will be drawn to the suspense, of course, but they’ll also be given an inside look into what it’s like to be president.” 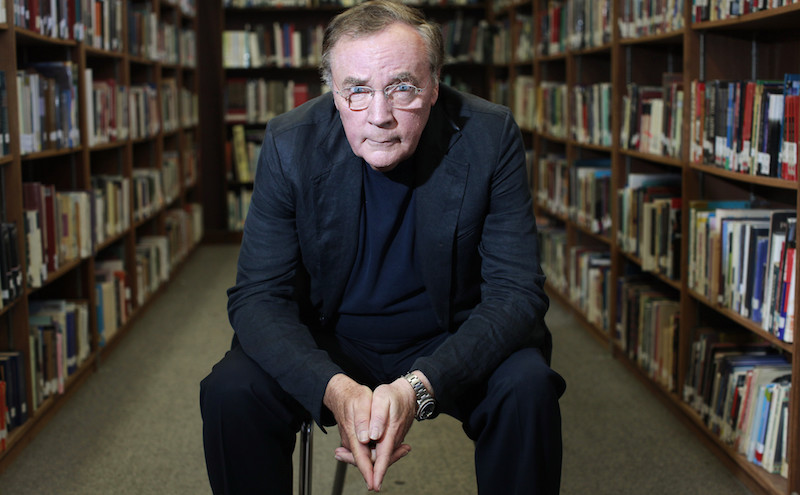 Bill Clinton is equally complimentary of his fellow writing companion. Clinton told the press, “Working on a book about a sitting president — drawing on what I know about the job, life in the White House and the way Washington works — has been a lot of fun. Working with Jim has been terrific,” said the former president.

“I’ve been a fan of his for a very long time,” concluded the former President. 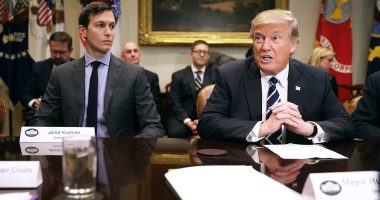 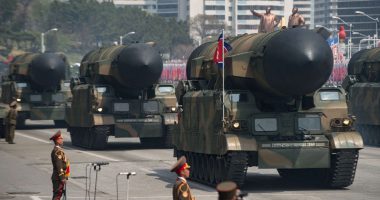 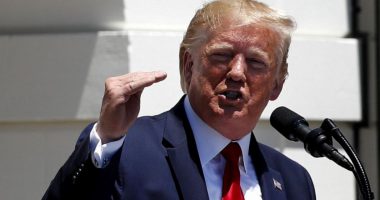 Comedian Will Do Anything For Attention Kathy Griffin | Photo Credit CNN…