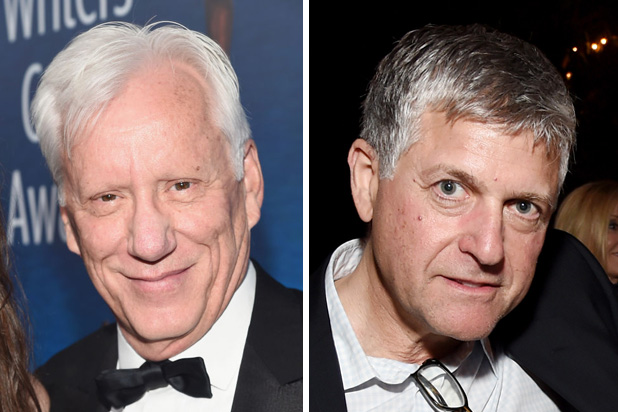 Hollywood celebrities, for the most part, are no longer recognized for their acting abilities (or lack thereof). Today, they are acknowledged for their activism. However, there are those actors and actresses that stand apart from the liberal crowd. We affectionately refer to them as the “black sheep” of Tinsel Town.

Not only do they not fall for the liberal narrative, but they aren’t afraid to speak-out. Often they risk their careers to share the truth and shatter the lies. Actor James Woods is one of those people. Democrats have been feeling the heat regarding the recent politically motivated shooting of Republican Congressmen in Arlington, VA. Let it suffice to say that Woods just added some fuel to the fire.

Both regular citizens and government employees have placed at least part of the blame for the shooting, on the violent, vitriolic rhetoric of the left. To know they are right, one has to look no further than at the words of former President, Barack Obama. Woods was kind enough to point that out on Twitter, sharing the following:

“Argue with people, get in their face. If they bring a knife to the fight, we bring a gun- Barack Hussein Obama #AlexandriaShooting”

Sorry liberals, but the proof as they say is…

The left’s repeated calls for protests and violence as a means of “resistance,” have taken center stage. And while they deny any responsibility for the increase in violence, choosing instead to blame President Trump, they are finding themselves convicted by their own words and deeds.

Unfortunately, they are not the ones reaping the consequences of the hate they have sowed.

Details about the Virginia gunman, James Hodgkinson, emerged quickly after the shooting, His Facebook revealed that he was a Bernie Sanders supporter who hated both the GOP and President Trump. Most of the content he shared, were “hit pieces” written by the liberal media.

Therefore, we applaud celebrities like James Woods who are willing to risk it all to shatter the liberal narrative. While we eagerly wait for “love to trump hate,” it’s more important than ever to keep spreading the truth.

The truth, however painful it might be, may be the only thing that will put an end to the madness. 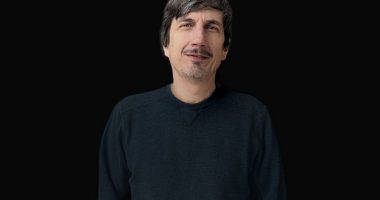 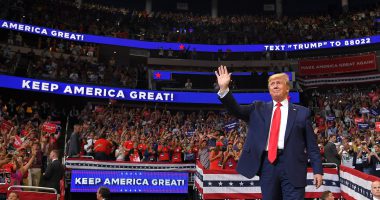 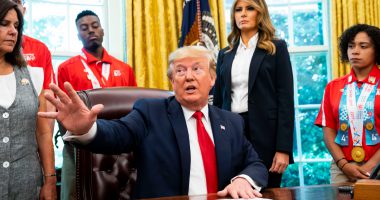