Are Maternal Grandparents Closer Than Paternal? 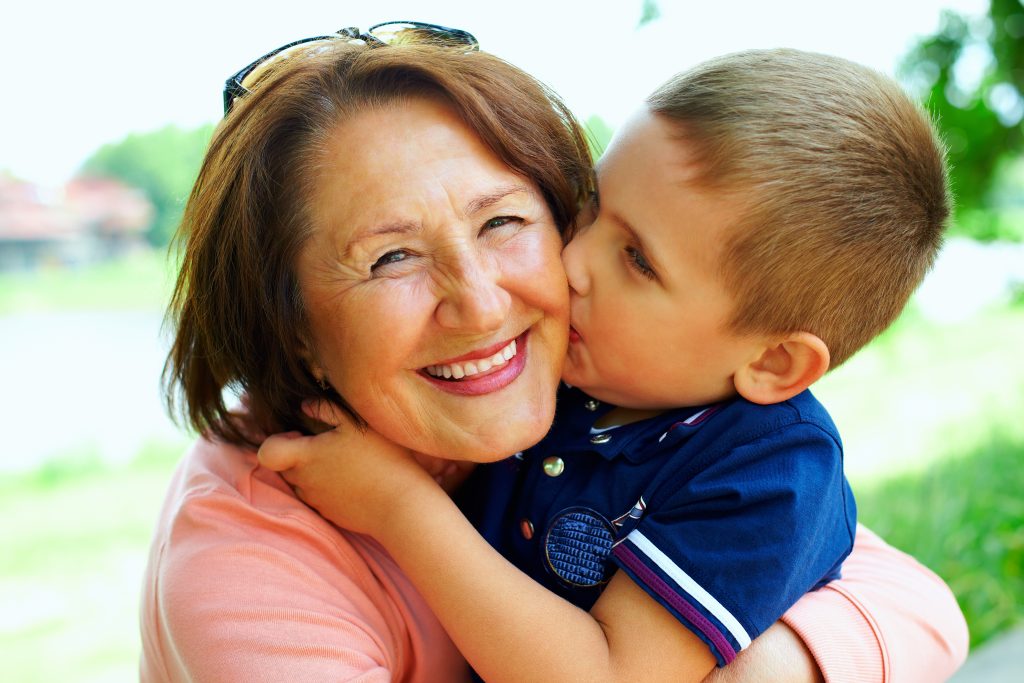 Are you closer to your daughter’s children than your son’s? Research tells us that maternal grandparents are indeed closer to their grandchildren.

According to one source, the ranking goes from maternal grandmother and grandfather then paternal parents with grandma then grandpa.

It’s been my experience that it’s not near as much about the grandchildren, as it is about the relationship with the daughter-in-law.

Having a half-dozen daughters of my own, I can say with confidence that girls are closer to their mothers, than their mother-in-laws. Therefore, there will be much more interaction between the families. This is more of a need than anything else. And yes, there are plenty of exceptions to the rule.

Others say that the reason there is friction is over the “treasured male” whose affections have gone from mother to wife.

No doubt there is some truth to that, in a lot of cases. It’s not overstated that mothers-in-law also get unfairly judged when it comes to their attachment to their sons.

When my daughters have their babies, I have always rushed to their side. I’ve been there for the vast majority of my grandchildren’s births. For children that have lived distances away, I will go and stay with them, waiting for the arrival.

In writing that, it strikes me that some might find it intrusive. That has always been a concern of mine. And it’s one that has diminished over time. My presence is only to help my girls during those anxious last days. It does bring bonding to both of us.

Reasearch shows that an active, involved maternal grandmother can increase the survival rate of their grandchildren.

The really good news is that the bonds we make as grandparents can go far beyond infant mortality rates.

“Studies with teens show that the advantage of the maternal grandmother does not dissipate with time. Studies of teen grandchildren are especially valuable, because teens are presumably old enough to initiate some contact with grandparents on their own, and because they are old enough to draw competent conclusions about relationships.

In one study of British teens, 9 out of 10 said that their maternal grandmother was the most important family member outside of their immediate family. The maternal grandfather was next. Closeness was fostered, according to the teens, by involvement in their school lives. In addition, 8 out of 10 teens said that their maternal grandmothers had discussed their futures with them and had given the teens good advice. (Avon Longitudinal Study of Parents and Children, Bristol University, 2007)”

The bottom line: Grandparents and maternal grandmothers in particular, are extremely valuable to their grandchildren. It might not seem like it. In fact you might even feel a bit shoved to the side. But there’s no need to succumb to that feeling.

Yes, we live in a culture that hardly values family, let alone extended family. That’s sad, but it doesn’t have to affect my family– or yours. We know the truth.

Dominos are great to stack up and watch them fall–but it’s better to know how to play the game. It’s a game for all ages.
These DIY crafts on a budget will challenge the relatable meme for…
We’re always searching for free craft supplies but some of them might… 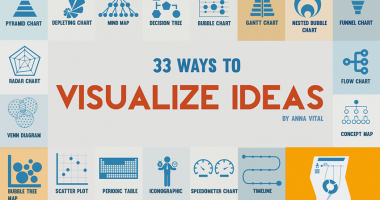 Your mind is a powerful tool. You can either learn to use…