There’s so much information surrounding Jim Parsons in all social media it seems unlikely there`s anything left to tell. His electric-blue eyes drive millions of girls crazy all over the world, we knew that. His charismatic smile has them falling for him instantly, again, check.  But did you know…

Jim’s mother and sister are both teachers in the same school. He could easily have followed in their footsteps instead of becoming one of the most well-known actors on TV. One might say, his decision to play a bird in his elementary school play was his first step towards Hollywood. Sufficient to say, if you’ve ever been a squirrel or a snowflake in your school matinee, it’s possible your name could appear on all the top tabloid covers if you play your cards right. Not many people are aware of the fact that their favorite actor has been working his way into the musical arena for 14 years. Yes, he began playing piano at the age of five. This guy is already almost too good to be true and being able to play the piano only adds to this sentiment. Warning: buckle up, this might shock you.

In 2014, there was a real feud between Jim Parsons and the Big Bang Theory‘s producers. Jim`s main issue was an increase in salary and we’re not talking a couple dollars here. His request was for one million dollars per episode. Parson’s standoff with the producers swelled to a disproportionally high level. To the fans’ horror and despair, this brawl placed shooting the next season’s sitcom in a serious jeopardy. Realizing, his battle may be lost, Jim decided to act on a good old principle, “It`s better to ruin than to lose” and went on the offensive. Jim surprised his fans and the producers with his next talent – effective leadership skills. The producers didn’t have time to blink their eyes, as the rest of the cast, under Jim`s guidance, started requiring increases in wages too. At the end of the day, the scandal was hushed up and we continued to enjoy the whole crew on set.

Blue eyes, big smile, and financial smarts, what a combination. Wouldn’t you love to have Jim Parson’s on your negotiation team the next time you’re up for a raise?

We’d like to hear your thoughts, what’s too much money to pay an actor? 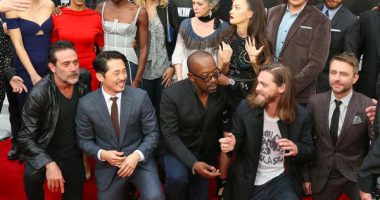 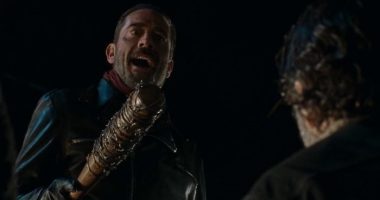