Both Ronaldinho and Iniesta are Barcelona legends. They are both loved by the fans, and they have both received a standing ovation at Santiago Bernabeu.

In fact, they might be the only two opposite players who’ve received an ovation at Bernabeu. This isn’t an official accomplishment in a football career. But it shows that you’re good enough to gain respect even from your number one rival.

Another thing both Iniesta and Ronaldinho have in common is their top form against R. Madrid. They always do their best to make sure Barcelona takes home the 3 points, and of course their pride.

When Ronaldinho was in his prime, no one could stop him. He proved that against R. Madrid in the 2005/2006 season. Don’t forget the fact that Zidane, Ronaldo and Figo were a part of the team that was humiliated by the smiling Brazilian.

That’s when he received a standing ovation.

Iniesta had his glory last season in the first match against Madrid. He scored a beauty, and he received a truly well-deserved standing ovation.

Iniesta is not living the super-star life style. He doesn’t like to be put on the spot, and he prefers to make his mark on the field. He is quite the genius, who earned his respect by doing things no one else did before.

But he did share a touching story about how Ronaldinho used to motivate the team before the big derby against Real Madrid:

“A few days before the Clasico against Real Madrid, ‘Dinho’ called me at home at night.”

“I answered and he told me: ‘Andres, I know it’s 3am, but I have to confess something. In June I will be leaving Barca. My brother has an agreement with Real Madrid.

“It’s an incredible amount that I can’t refuse. You’re young, you can understand… But please do not tell anyone in the locker room or the club, do not betray me, I trust you more than anyone. Andres good night.”

“He didn’t give me time to say anything. The next day, we were in training camp and I felt an awkward atmosphere around me. The whole team was silent and they were all greeting Ronaldinho like never…”

“When the day of the Clasico came [November 19, 2005], in the locker rooms of Santiago Bernabeu ‘Dinho’ told us: ‘Guys, today is a very important game, they are strong, but these days I discovered that we were like a family.”

“I called each of you during the night and I told you that I was leaving in June, but none of you spoke. After that I realized that we were ready to suffer in silence rather than betray each other. I’ll stay here for a long time… Now let’s go into the field and give a lesson to these players of Real Madrid!” – Iniesta

Can you guess what happened next? Dinho and Barcelona destroyed Real Madrid in their own stadium! 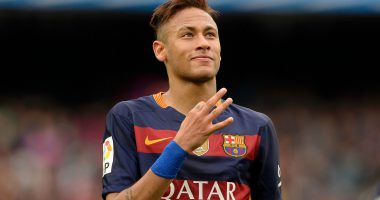 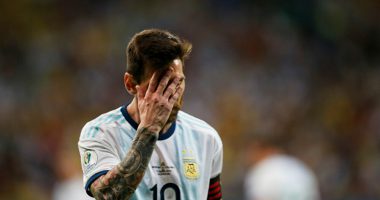 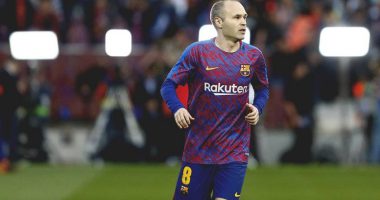