Both Ronaldo and Messi are getting closer to their retirement. What they brought to the global stage of football will be remembered for years to come. There’s little to no chance that we will see another Messi or Ronaldo any time soon.

But when you look at Neymar and the way he’s playing, there’s no need for the next Messi or Ronaldo.

Neymar is slowly but surely becoming the world’s number one football player. There are other great players as well, but Neymar is simply special.

He can easily fit into the category of Messi and Ronaldo in the next few years.

The turnaround point in his life was the decision to sign for Barcelona. But did you know that before the Barca transfer, he was close to signing for West Ham?

He surely wasn’t going to win the Champions League with West Ham, like he did with Barcelona.

We’re going to focus on the little known facts about Neymar in this article.

Not even Messi or Ronaldo can say that they have their own comic book. Neymar was and still is an inspiration in Brazil. That’s why he teamed-up with cartoonist Mauricio de Sousa to create a comic book about his football life.

This is not really a surprise when it comes to Neymar. He was already a successful player as a teenager, and that’s exactly what teenagers like to do. They like to party and have fun. But that’s not all.

Neymar loves being in the spotlight. That makes him perfect for a cover on Time magazine, with a text saying; “The Next Pele”.

This isn’t a surprise as well. When you have a player that likes to do stuff like this while playing a competitive game in La Liga:

Every brand would love to see Neymar performing the fancy ball control move while holding their product. Neymar has signed deals with L’Oreal, Gulliver, Nike and other endorsements

This is not a bad move at all. His kid will be able to watch him play, and even be there when he receives his golden ball award in the near future. His son’s name is David Lucca da Silva Santos, and Neymar chose to keep the identity of the mother away from the public.

Ronaldo was able to score 107 goals by the time he was 23 years old. This is pretty impressive, right? But Neymar was able to score a staggering 219 goals for Santos and Barca at the age of only 23. We all know the Brazilian league can’t be compared to the Premier League.  But he is keeping up with the tempo in La Liga too. 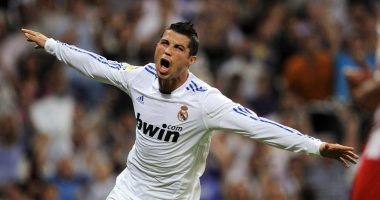 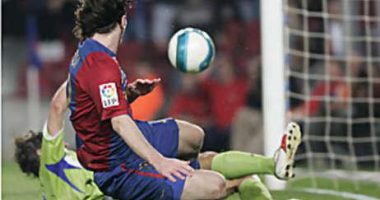 Playing on the same team with Messi is a dream come true…
First of all, Barcelona fans aren’t willing to pick a winner between… 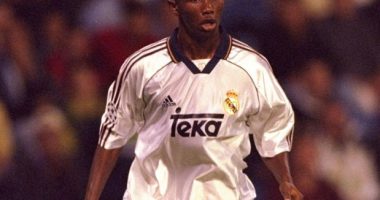