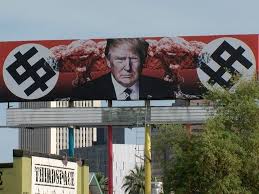 Our democratic republic is far cry from being the dark, despairing world that was Nazi Germany. And President Donald Trump is not even fathomably close to being Adolph Hitler. However, these realities have been lost on left-wing lunatics, insistent upon portraying him as a cruel, fascist dictator.

That is the image of Trump Phoenix business owner, Beatrice Moore, wants to send to her community. Moore recently paid a California artist to render a Nazi-esque billboard of President Trump. The horrible rendering depicts the president wearing a Russian lapel pin, with mushroom clouds behind him and dollar signs morphed into swastikas on each side of him.

When ABC15 asked Moore about the sign that is stirring up emotions in the city, she said it was about “standing up to the “disturbing policies of the Trump administration.” She also said she plans to keep the billboard up as long as Trump remains in the White House.

While some residents support Moore’s right to express her concerns, others feel it is a blatant show of disrespect to the president. They also feel it is painful reminder of one of the darkest times in world history. 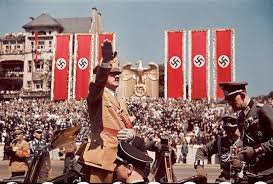 Ironically, it has been liberals’ violent and often hate-filled vitriol of President Trump that is representative of… 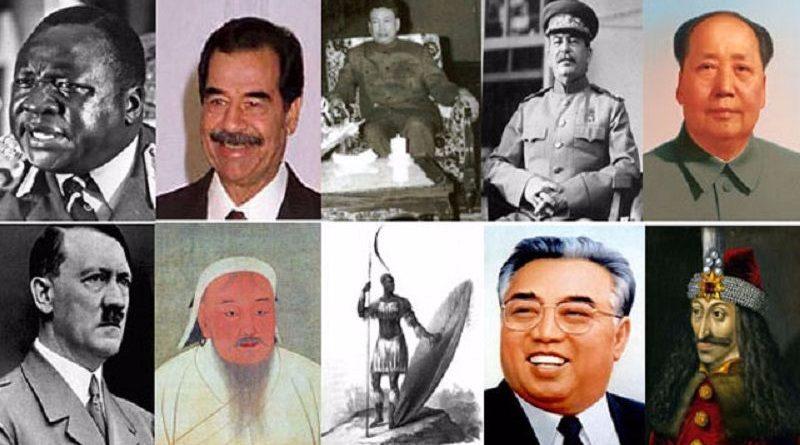 The controversial billboard is walking a dangerous line between free-speech and hate-speech. A line that has been significantly blurred by Democrats and mainstream media. A neighbor of Moore’s, who wished to remain anonymous, was saddened by the display saying:

“I gotta wake up to Nazism for the next four years.”

Moore seems more concerned about expressing her beliefs than she does about the message she is sending to the city’s residents. Phoenix has a Jewish population of just under 90,000. It is highly doubtful that any of them would be well-served to see a daily reminder of the tragedy their ancestors endured.

Had conservatives erected a “work-of-art” comparing Obama to Idi Amin the condemnation would’ve been swift and harsh. The billboard is disrespectful to the office of the president and chips away at the heart of American values. 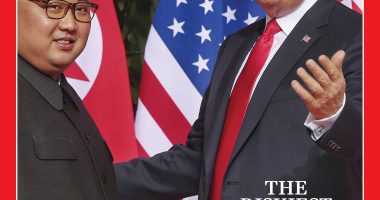 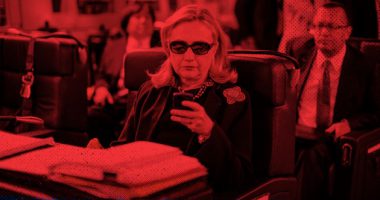 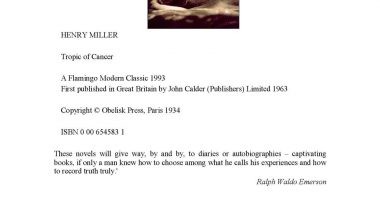 2The New “Face” of Terrorism Photo credit: LADbible They are cold, calculating,… 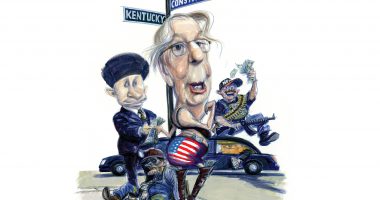