A junior at the University of Wisconsin is stirring controversy with his new clothing line. “No Justice” is anti-American and anti-police hate. 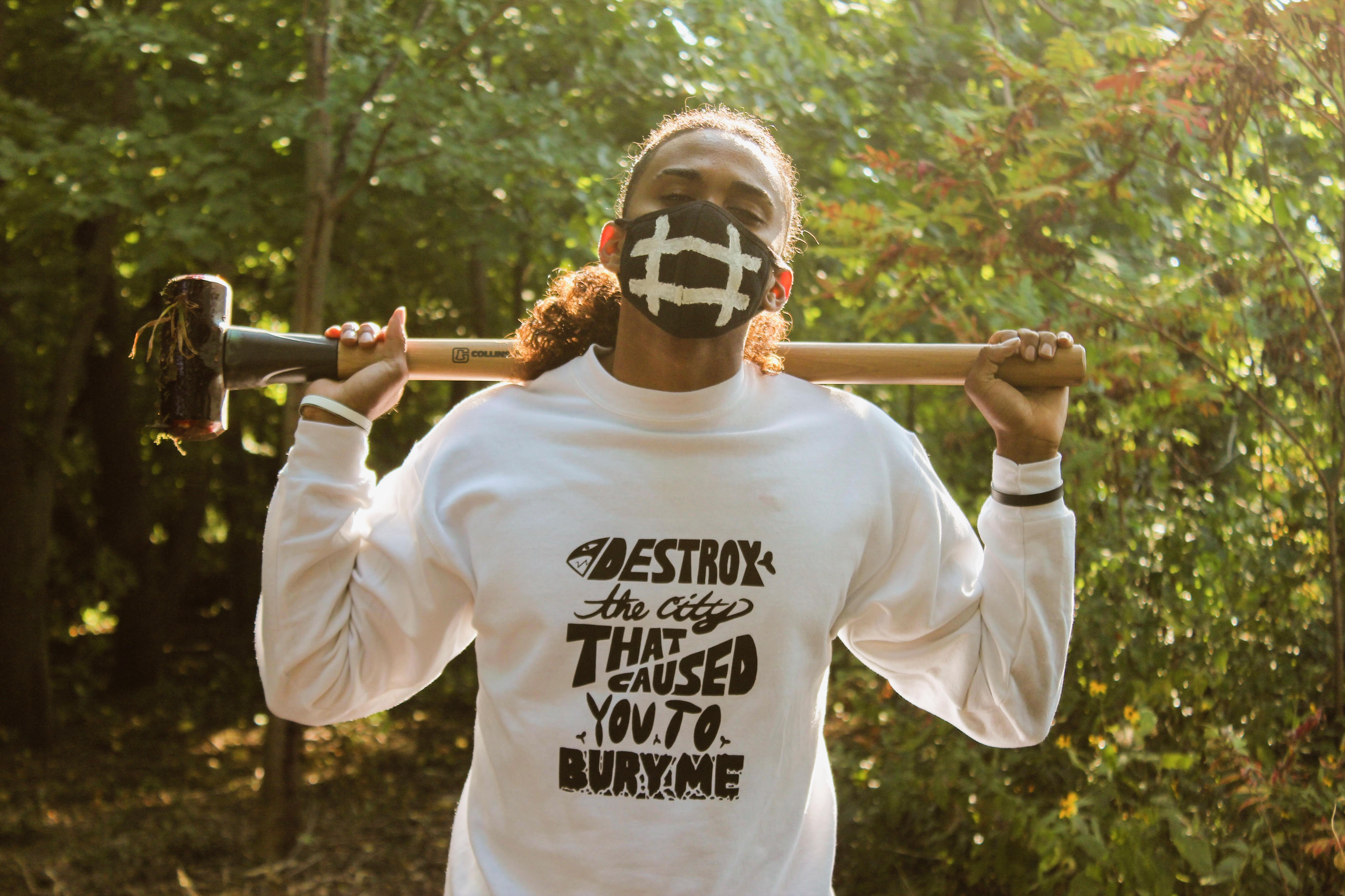 A University of Wisconsin student is making headlines for all the wrong reasons. His “No Justice” clothing line promotes America as a racist country. And, that’s not all. Eneale Pickett is also aiming at the police, by promoting his line with images of decapitated “pig cops.”

Pickett is creating the inflammatory clothing line, in response to the riots in Charlottesville, VA. The clothing features phrases such as F**k the police they are the biggest gang in AmeriKKKa,” and “Destroy the city that caused you to bury me.” Reporting on the project, NBC affiliate WMTV is sharing some of Pickett’s unsavory marketing ads.

However, the station is not revealing the entire ad, and it’s not hard to see why. Beginning with a “graphic content” warning, it depicts decapitated and bloody “pig cops.” A group of African-American men are seen walking through the woods, carrying machetes and holding the severed head. 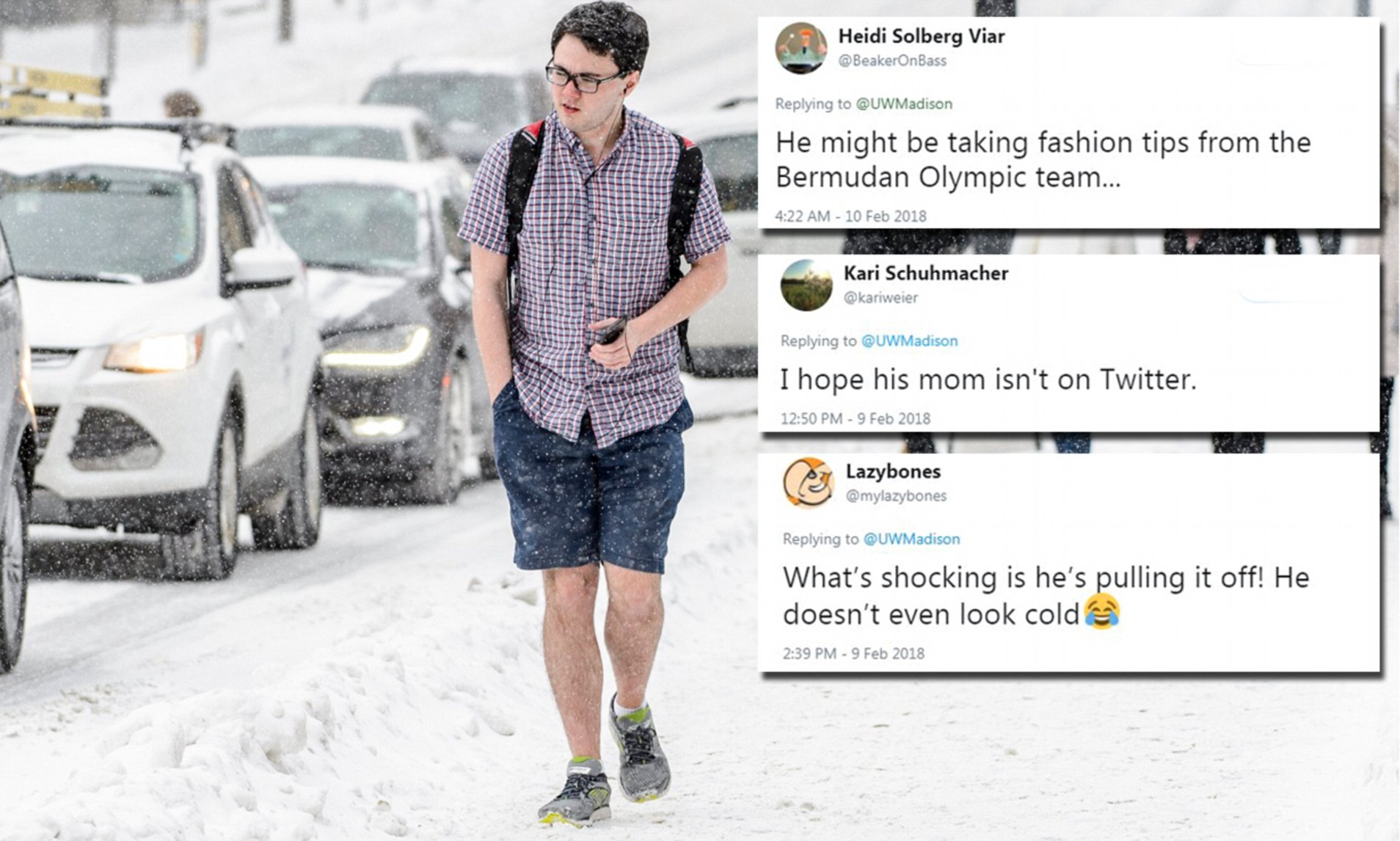 You can view the full promo here, but again we want to warn you it is graphic.

Also, besides the graphic violence, the video contains a voice-over of President Trump’s remarks on Charlottesville. “If you look at both sides, I think there’s blame on both sides, and I have no doubt about it, and you don’t have any doubt about it, either.” The president received enormous amounts of criticism from the left, for not condemning white supremacists.

Nevertheless, rather than promoting useful discussion, Pickett is choosing to promote more hateful rhetoric. A decision that, according to him, is necessary. “Nobody really listens until you take it to the extreme,” he told WMTV. “The goal of my line is never to change anyone’s mind, but my job is to make you think about these things.”

Since when does promoting violence make people think about being non-violent? 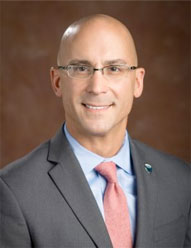 Significantly, in 2016-2017 there has been an unprecedented number of attacks on law enforcement. Officers have been purposefully ambushed and subsequently murdered in Dallas, New York, and Florida. Suffice it to say, Wisconsin police are not happy with Pickett’s anti-police hate.

“This detestable clothing line does nothing to contribute to a civic dialogue of any kind, and it should be dismissed for what it is,” says Palmer. “Which is a sophomoric attempt to profit from sensationalism under the guise of free speech.”

A progressive liberal profiting from violence and hate? That’s not hard to imagine, is it? 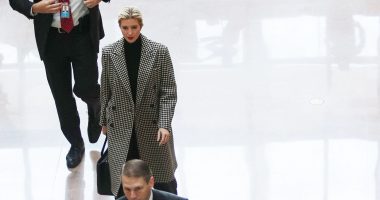 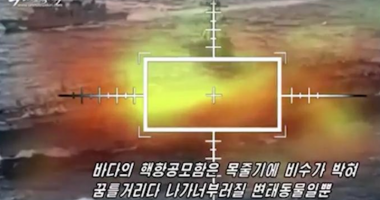