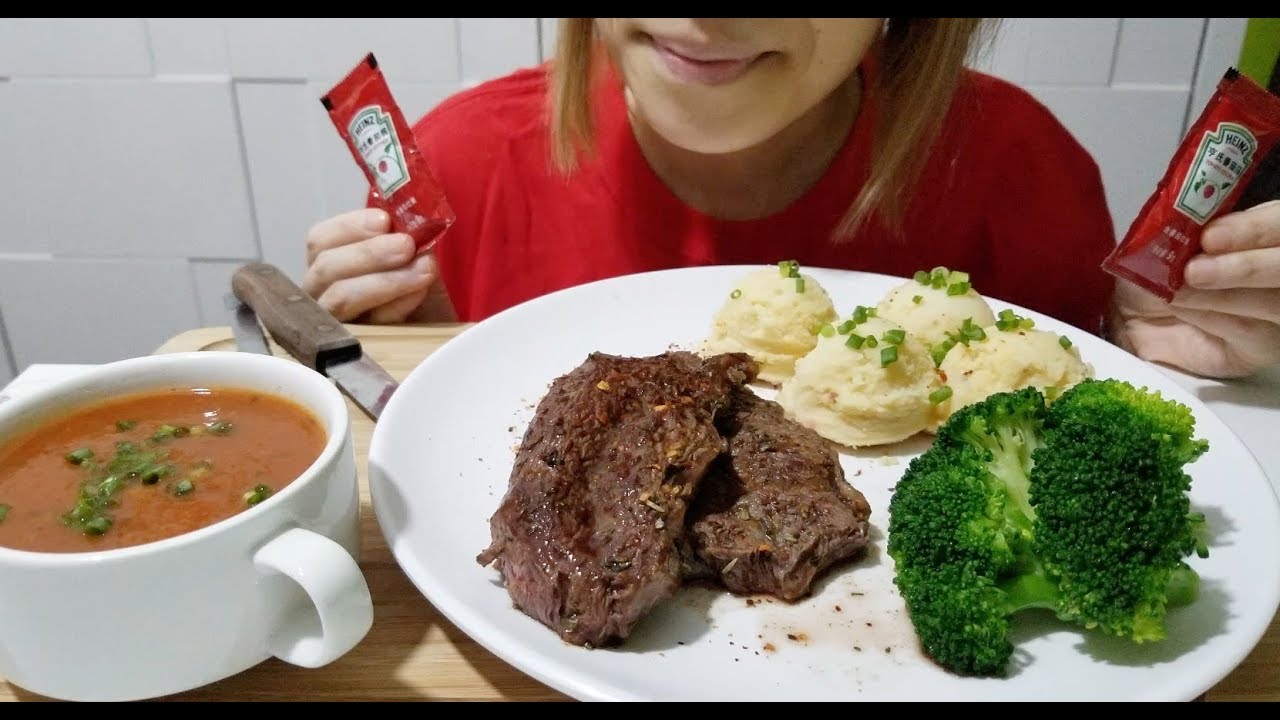 Photo Credit: youtube.com The best fiction writers in the world couldn’t make this stuff up. President Trump tried to sneak in a quite dinner out this past weekend, an abhorrent decision according to the media. But it is what the president chose to eat that has liberals calling for his head on a “platter.”

No, I’m not kidding.

A well-done NY Strip, with ketchup, is now dominating the MSM news cycle, while social media users are biting on the story and taking their “distasteful” Trump-bashing to a new low:

“So our President is white trash? Not exactly breaking news.”

Don’t get me wrong, there is a story here, just not one the left-wing media will tell. Likely because it would prove just how wrong they are-and how right Trump is.

President Trump has consistently maintained that Democrats and MSM media have no interest in the real problems America has been facing. They obstruct him at every turn, make-up lies, and push meaningless propaganda. Proving him right is this headline from the very left leaning Washington Post: 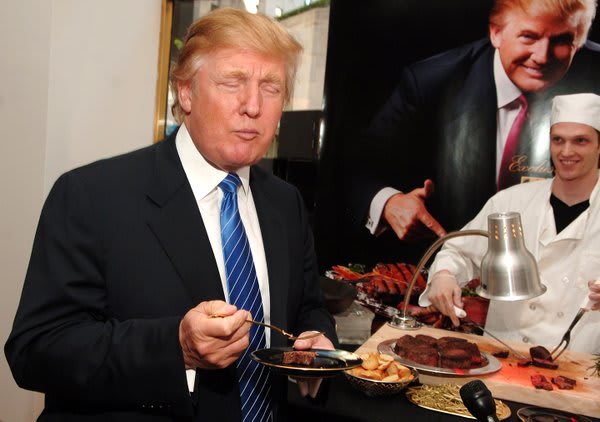 Makes perfect sense, right?  I mean this is so much more important than talking about… 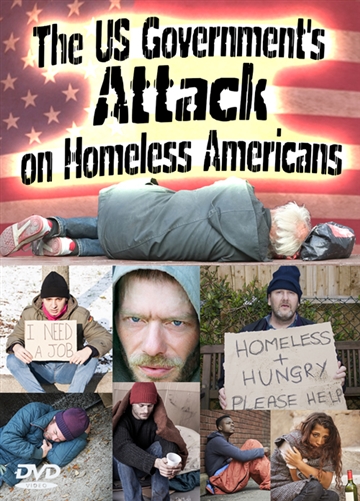 The big question is this: Why are so many people more interested in what the president eats than what he is doing?

Trump will “Make America Great Again.” He will do it by putting Americans back to work, securing our borders, preserving Social Security, and getting our veterans off the streets. You know, the things that actually matter.

Democrats and liberal media have unfortunately become accustomed to the taste of Obama’s undercooked presidency. But those of us who are living in reality, definitely prefer a job “well done”-even if it comes with side of ketchup. 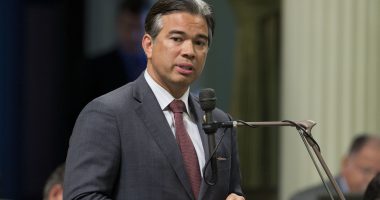 Communists Photo credit: Wikimedia Without a doubt, California is the most liberal… 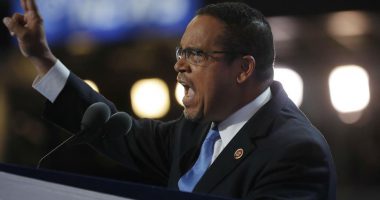 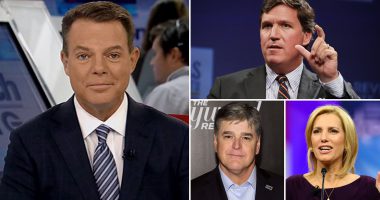 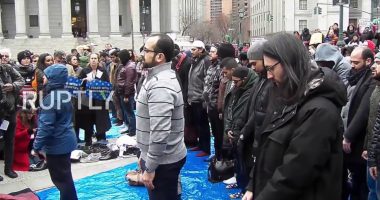