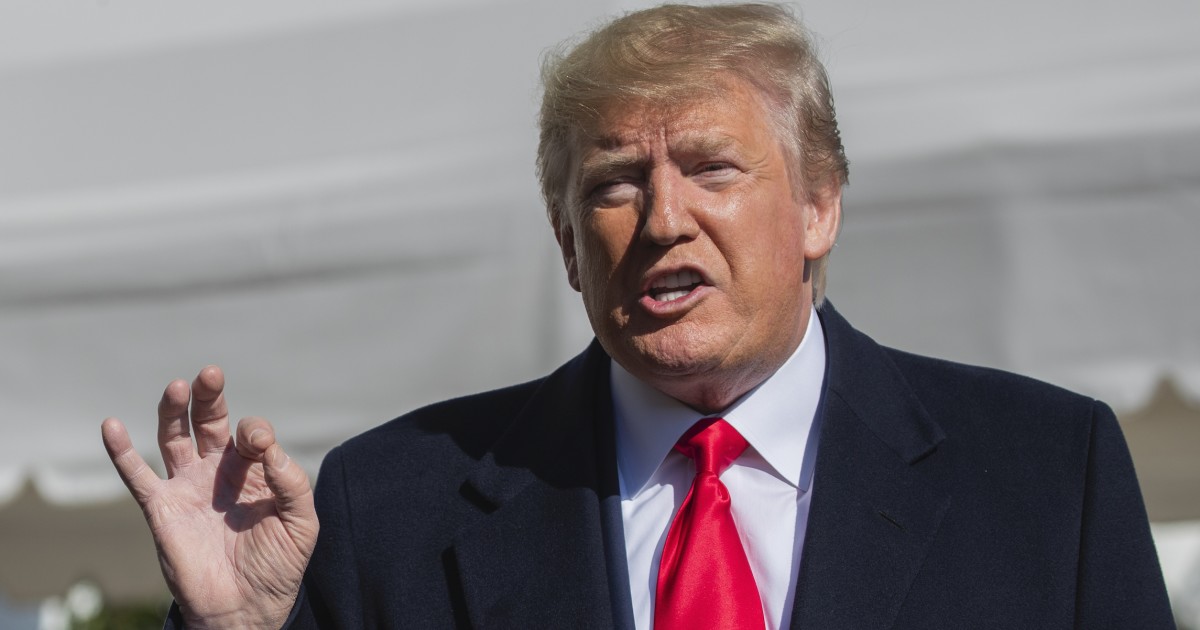 New reports reveal that the Obama administration knowingly allowed 16 MS-13 gang members who arrived in the United States live here illegally. The group arrived as teenagers back in 2014, where they were shipped out to juvenile homes across the country.

According to Senator Ron Johnson, chairman of the Senate Homeland Security Committee, a whistleblower just turned over the Customs and Border Protection documents from 2014 that revealed these men were caught crossing the border.

Johnson said, “CBP apprehended them, knew they were MS-13 gang members, and they processed and disbursed them into our communities.” 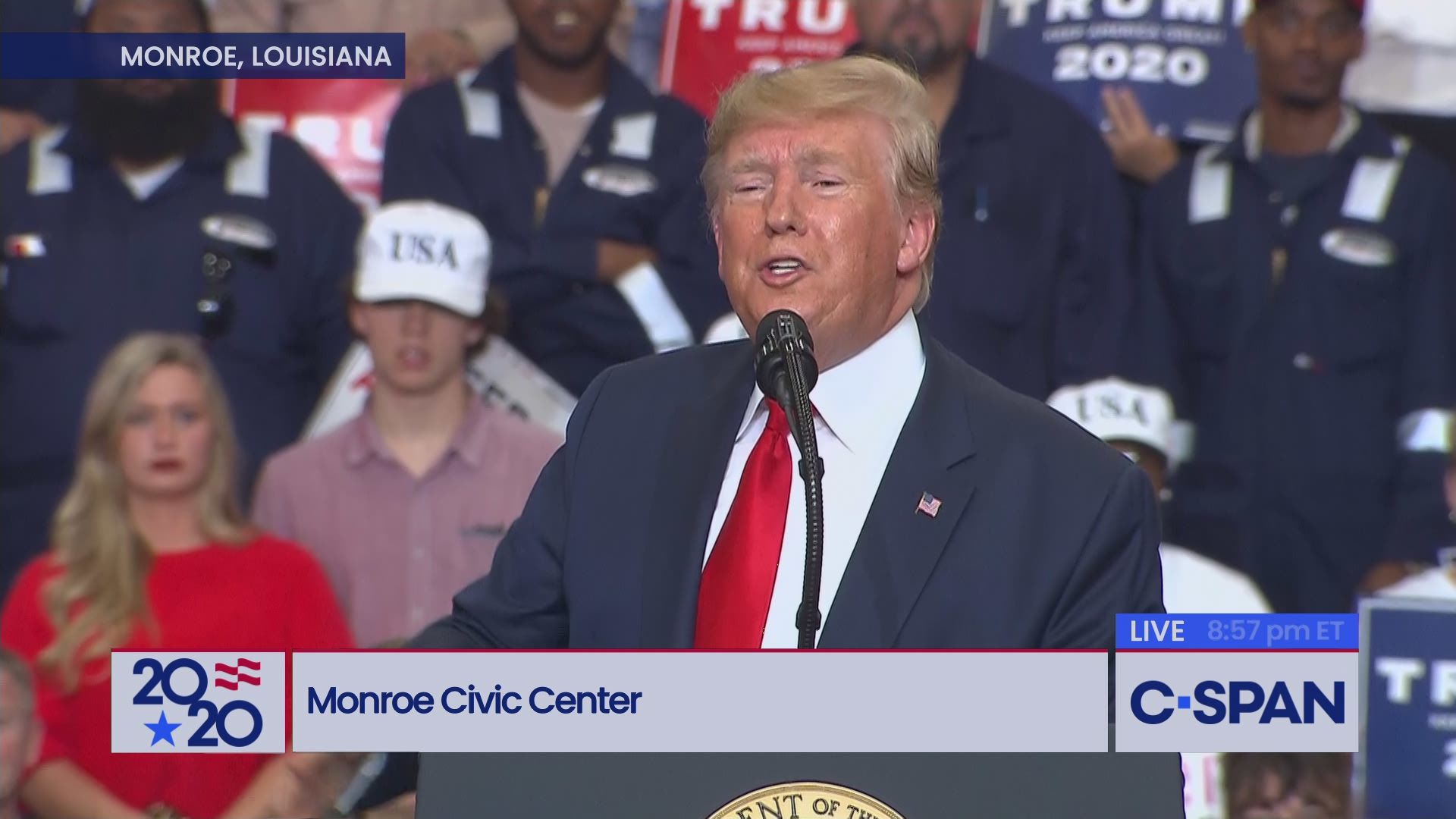 “The gang members were part of the surge of UAC, or “unaccompanied alien children,” as the government labels them, who overwhelmed the Obama administration in 2014, leaving Homeland Security struggling to staunch the flow from Central America.”

“Officials at the time said the children should be treated as refugees fleeing horrific conditions back home — though security analysts said the children were prime recruiting territory for gangs already in the U.S. Mr. Johnson said the image of UAC as little children is misleading.” 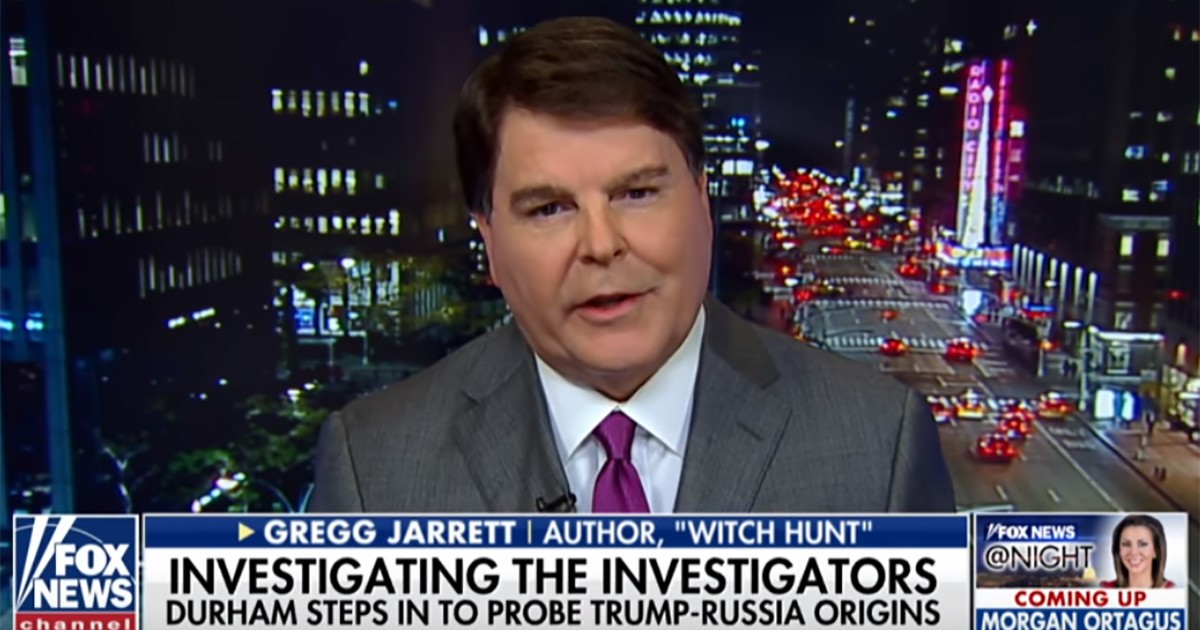 “In April 2017, Attorney General Jeff Sessions said that MS-13 could qualify as a terrorist organization – a move designate the gang as such is supported by 47 percent of Americans and opposed by only 17 percent.”

“The devastation caused by MS-13, an El Salvadorian street gang, can be seen throughout the United States where they have left a trail of dead bodies in their wake. Recent murders across the U.S. in cities such as Houston, New York, and Lynchburg led Sessions to focus his attention and the resources of the federal government to combat MS-13.” 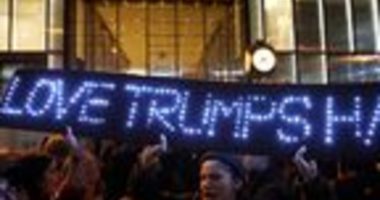 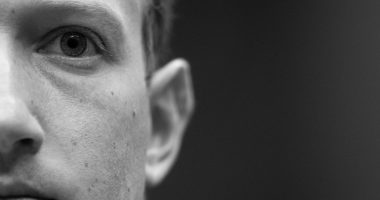