CNN (often referred to as the Clinton News Network) could be in deep trouble. While they still have plenty of followers their journalistic integrity is in jeopardy. How long did they think they could get away with bashing President Trump and publishing fake stories? 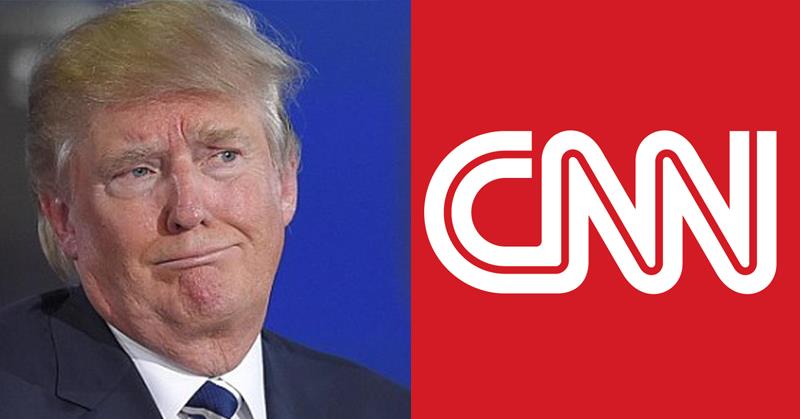 Fortunately, the truth is always out there just waiting to be discovered. A CNN Producer, caught on camera, admitting their Trump-Russia stories are mostly BS. 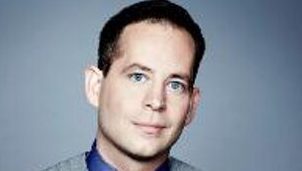 The video, courtesy of Project Veritas, shows Senior CNN Health Producer, John Bonifield, telling their undercover reporter the network’s true intentions. The reporter began the conversation by asking Bonifield “Why is CNN constantly like, Russia this, Russia that?” Bonifield responded with “Because it’s ratings. Our ratings are incredible right now.”

Further along in the video, the reporter hones in on the fake news narrative, asking Bonifield “But honestly, you think the whole Russia sh*t is just like, bullsh*t?” “Could be bullsh*t,” responded Bonifield. “I mean, it’s mostly bullsh*t right now. Like, we don’t have any big giant proof.” A short while later Bonifield continued, saying “And so I think the President is probably right to say, like, look, you are witch hunting me.”

It’s all about the numbers money and ratings.

The truth was never on their radar. While this video offers a bit of comic relief, it truly is a sad testament to the decline of American journalism. 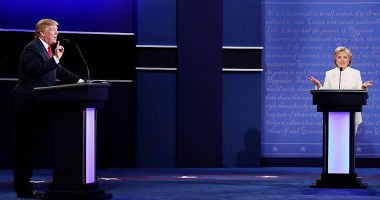 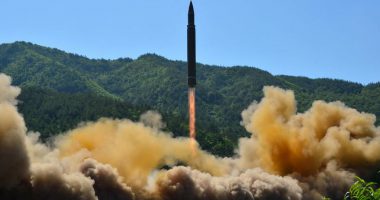 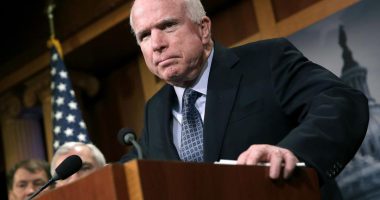 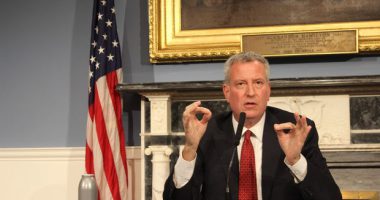