3Evidence That Donald Trump Will Change The World

With Donald Trump’s win, Europe has changed the way they think about their anti-establishment movement. The leaders of Europe’s main anti-establishment groups have started to hold pan-European rallies to sway disillusioned voters.

On January 21 in Koblenz, Germany, several leaders gathered to discuss the “patriotic spring” that could topple the European Union. Some of these individuals include French National Front Marine Le Pen, leader of the Alternative for Germany Geert Wilders, and leader of the Dutch Party for Freedom Matteo Salvini.

Le Pen commented on British voters who wanted to leave the European Union and the recent win from President Donald Trump. 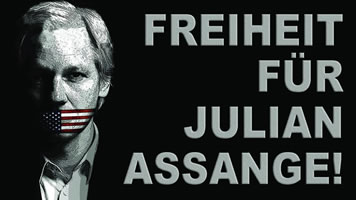 Leaked emails might link Clinton and ISIS, according to WikiLeaks founder Julianne Assange. Is there more to IS and the Middle East crisis?
Experts Believe We Need To Be Stronger Against ISIS ISIS | Photo…

Descending into Chaos Photo credit: The Mirror Early reports coming out of…