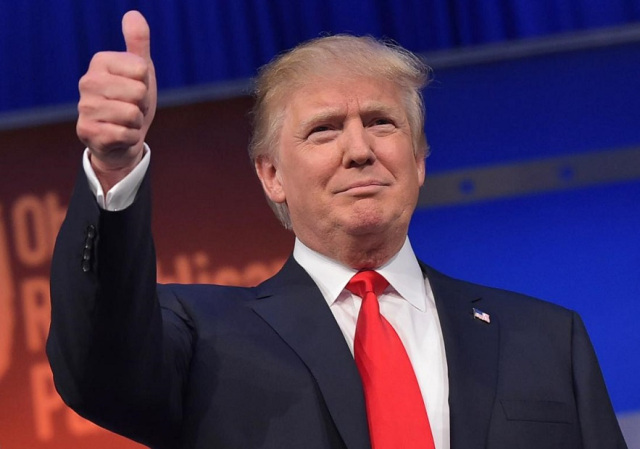 Trump’s seven-point plan to reform health care begins with the repeal of Obamacare. “On day one of the Trump Administration, we will ask Congress to immediately deliver a full repeal of Obamacare,” Trump laid out in his policy statement, making many Americans happy. 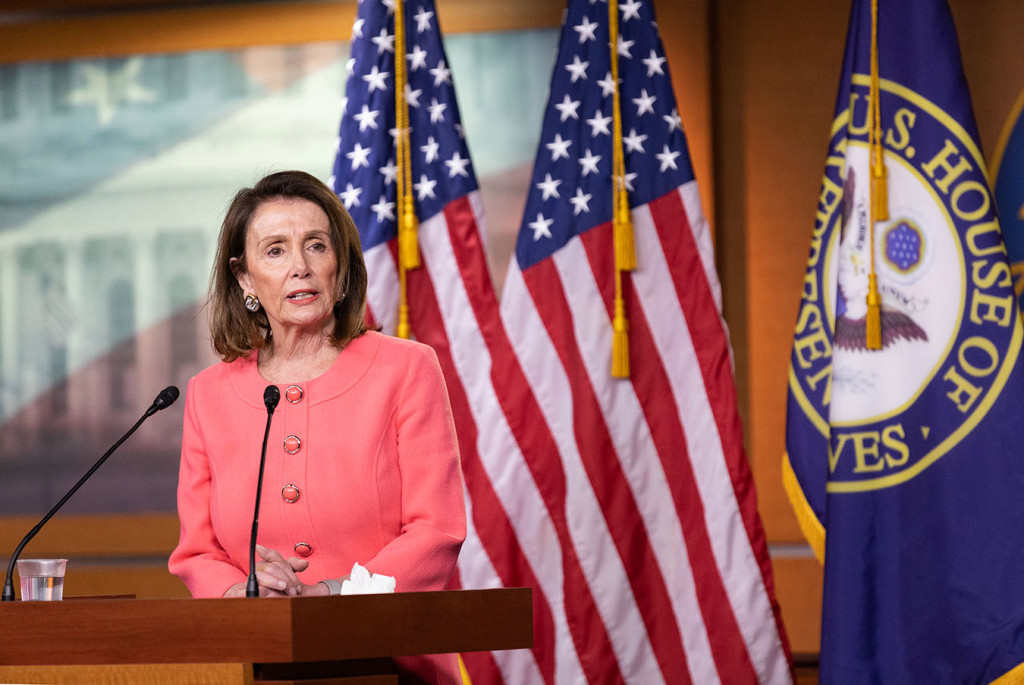 “Obamacare has failed on cost and quality of healthcare. It must be repealed,” Trump said in September 2016. Going even further, “No person should be required to buy insurance unless he or she wants to,” the plan says.

Allow the sale of insurance across state lines

Currently, insurance companies are not allowed to do business outside of the state. Opening competition across state lines sparks healthy growth as Trump sees it. “By allowing full competition in this market, insurance costs will go down and consumer satisfaction will go up,” Trump says.

Health Insurance Cost for Individuals would be Tax Deductible

As it stands now, only businesses can take a tax deduction for health care cost. Under the Trump Administration, individuals can take the deduction as well. “Businesses are allowed to take these deductions so why wouldn’t Congress allow individuals the same exemptions?” Trump questions.

In the world of President Trump, your health savings account becomes part of your estate. It can be passed on your heirs. Contributions would be tax-free with no death penalty.

Trump believes insurance and health care bills should be easy to read. They should be well — transparent.

Trump sincerely believes states are in the best position to manage Medicaid. Each state knows the needs and wants of its population. The plan explains state governments know their people best and can manage the administration of Medicaid far better without federal overhead. 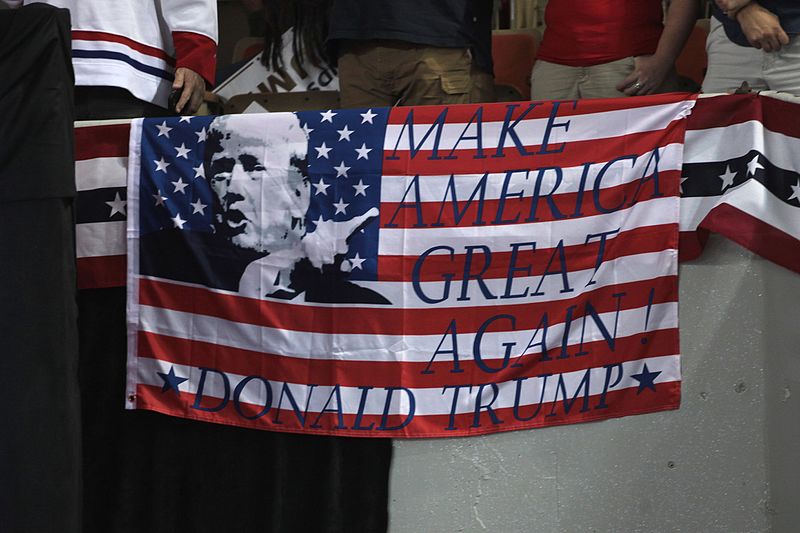 No one doubts the time and money required to getting a drug to market. There is a balancing act between ensuring a safe drug and beating the competition. Trump sees the fine line the industry has to walk. “Though the pharmaceutical industry is in the private sector, drug companies provide a public service. Allowing consumers access to imported, safe and dependable drugs from overseas will bring more options to consumers.”

Although not listed as one of the seven, there is no doubt there is a major concern with the mentally ill. Trump understands that the current system is insufficient to recognize and treat many of the mentally ill. “Finally,” the Trump plan states, “we need to reform our mental health programs and institutions in this country. Families, without the ability to get the information needed to help those who are ailing, are too often not given the tools to help their loved ones.”