Donald Trump just revealed new information that should ease the minds of market purists, worried about America and overseas competitors.

The President-elect confirmed that the reported $16 million saved by keeping Carrier production in the U.S., will actually result in a larger figure, because Carrier is committed to next-generation manufacturing.

It’s understandable that Carrier chose to use a smaller figure than necessary, since they may be on the hook for the amount spent. While they can always spend more, spending less could appear as if they are going against their word.

Given Trump’s banter, it’s clear that Trump and the Carrier president discussed a great deal about the re-conceptualization of manufacturing within the company.

Unlike President Obama, Donald Trump understands how business leaders make decisions. He understands margin. The $7 million tax relief within the State of Indiana for Carrier certainly helped the calculus (this is a standard amount for such a large endeavor).

More than likely, Donald Trump discussed the regulatory costs for the Carrier factory, in addition to its parent company, United Technologies. When combined, the companies overall costs will go down with tax reforms, and by utitlizing investment taxes.

This is a substitution of capital for labor, but there are other things also going on in this scenario. This could lead to automation, less hand-skilled labor, and potentially more just-in-time manufacturing, which saves even more money when implemented correctly. Hiring capable workers makes low-paid manual labor less necessary.

In Trump’s Cincinnati speech, he promised a “Buy America” provision that will allow for companies to take advantage of these programs. This specifically refers to companies who do things like manufacture tools, as they can now expand, hire, and make more money for America.

According to Economist writer Thomas Lifson, “Some are criticizing the inclusion of 300 jobs in headquarters and technology operations in the total of jobs staying in Indy, because those jobs were not currently on the block. But in fact, once manufacturing leaves, ultimately, those jobs would be imperiled.

In my consulting work I have seen outcomes process precisely this way. Shipping engineers from Indy to Monterrey, work on the production systems. It takes time and is expensive and ultimately is less effective than having technical people accessible nearby or on site constantly.”

Regardless, the new wave of technologies within the manufacturing field is hi-tech and hi-intensive. After the recent snail-crawl we’ve experienced, current American engineers should be up to the challenge.

What do you think about Trump’s speech at Carrier? 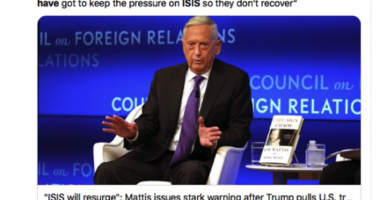 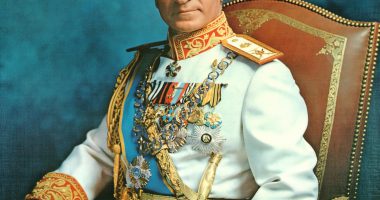 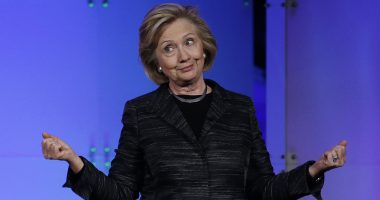 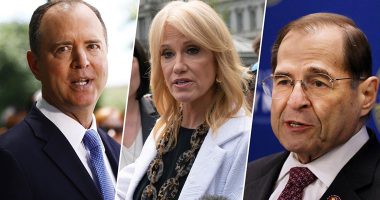