Donald Trump released a 7 point plan to keep American jobs here at home — along with his 10 point plan on immigration reform.

The building blocks of the former include:

Arguing that NAFTA has sent good paying manufacturing jobs overseas, Trump believes the only solution is to renegotiate or dismantle the agreement. Trump calls for an “immediate renegotiation of the terms of that agreement to get a better deal for our workers. And I don’t mean just a little bit better, I mean a lot better.”

In another statement, Mr. Trump said, “I believe NAFTA is the single greatest jobs theft in the history of the world.”

Looks as if both Democrats and Republicans want out of this one. Even Democrat liberal Elizabeth Warren, a Clinton supporter, wrote a piece denouncing the agreement. Finally, something both parties agree on.

Hire the Best and the Brightest Trade Negotiators

Trump intends to insure the American worker is well represented in all trade discussions. Simply put, Trump said he would appoint “the toughest and smartest trade negotiators to fight on behalf of American workers.”

Trump Will Insure All Trade Agreements Are Followed

Under a Trump Presidency, international agreements will be monitored to insure they are  followed and the American worker is protected. “I will… direct all appropriate agencies to use every tool under American and international law to end these abuses.”

If elected, Trump is going to do battle with China. Once in Office, Trump will tackle the issue of the devalued Chinese currency. “Any country that devalues their currency in order to take advantage of the United States will be met with sharply.”

China and the WTO — Unfair Subsidy

To say Trump feels that China is taking advantage of the US is a tremendous understatement. Trump will definitely fight the subsidy and China’s relationship with the WTO. “China’s unfair subsidy behavior is prohibited by the terms of its entrance to the WTO, and I intend to enforce those rules.”

If all else fails, Trump has a plan as the last resort. Should China be uncooperative, Trump will levy the tariffs. “If China does not stop its illegal activities, including its theft of American trade secrets, I will use every lawful presidential power to remedy trade disputes, including the application of tariffs consistent with Section 201 and 301 of the Trade Act of 1974 and Section 232 of the Trade Expansion Act of 1962.”

The talk shows Trump is ready to play in the international arena. Whether it be Mexico and the building of the wall, or China and trade legislation, Trump is prepared to fight for America. Political correctness is tossed to the way side and the gloves are off. Trump’s supporters really believe it will take him to indeed “Make America Great Again,” and through the plan outlined, improve the economy of the American middle class. 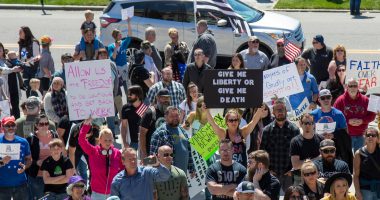 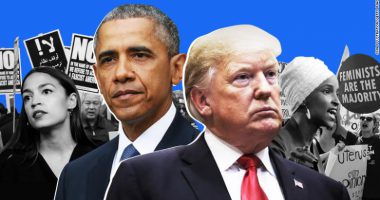 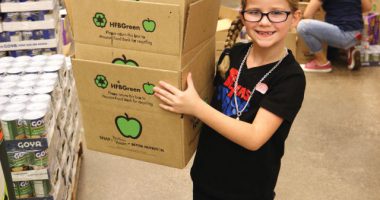 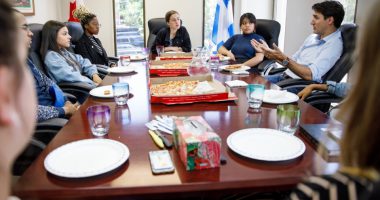