It’s true that Donald Trump inspired a multitude of blue-collar workers to vote for him in the primary election. Yet, there’s another segment of Americans who voted for Trump that no one really talks about, those not catered to by the current administration called the “unprotected.”

“If you are an unprotected American—one with limited resources and negligible access to power—you have absorbed some lessons from the past 20 years’ experience of illegal immigration. You know the Democrats won’t protect you and the Republicans won’t help you.” Says Peggy Noonan with the Wall Street Journal

In addition to protection being the role of the government, it’s also the only justification that exists. Under Obama and the Democrats, too much time was spent protecting certain classes of citizens, which means that not everyone was protected.

How can Donald Trump protect all Americans?

Christopher Chantrill wrote, that in 1971 when Archie Bunker sat in his famous chair on All in the Family, the Democrats stopped protecting the white working class.

Clinton followed Obama with a heavy focus on women, minorities, those with expensive educations, and millennials.

With silver spoons, the liberals in America have been fed a mindset to carefully and effortlessly hate and fear patriotism and nationalism. As such, this leaves liberals blind to their own ambitions, shielded by the evils of their broken political system.

Rather than focusing on the nation as a whole, in my opinion, liberals are too busy considering the small needs of oppressed minorities and the like leaving the everyday needs of every American at the curb. The whole nation is, therefore, expected to feel guilty as this guilt has taken over the mass media.

Trump’s no-nonsense approach to the media and liberals in America is here to protect all of the citizens rather than focusing on those dispirited by the past.

Let’s not continue to fight for the few when we should be fighting for the many. We are all Americans and we all need help now more than ever.

Do you feel more protected now that Trump has won? 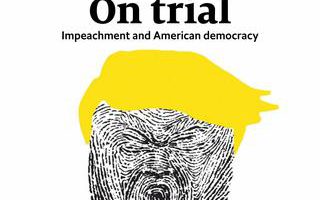 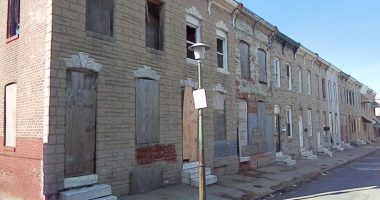 Widespread rioting and a growing divide between the elite 0.01 percent funding… 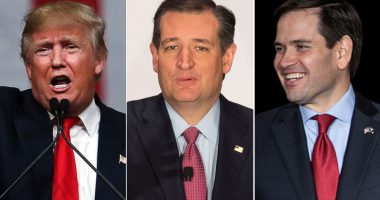 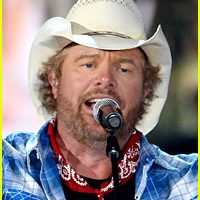