Despite the how the press treats him, President-elect Trump shows reporters that kindness is always better than hate. He serves them hot chocolate.

The press has relentlessly pursued President-elect Trump since he announced his bid for the White House. The other day, while Trump interviewed potential cabinet members, the press was outside waiting in the New Jersey cold. When the opportunity presented itself for Trump to leave the press shivering — he served up hot chocolate.

The Cold is Bittersweet

Mainstream media has buried stories about Hillary Clinton’s treatment of those around her. Reports say she is abusive to Secret Service agents, has had drunken meltdowns, and fights with staffers. Outrageous behavior from an elected official. You most likely will not hear this heart-warming story about Trump either.

It is not a secret that liberal media has no love for the President-elect. Trashing Trump is what they do. Their websites are loaded with false stories and biased opinions about the man he is and the President he will be.

As he spent the day meeting with various candidates to fill vacant cabinet positions, the media waited outside. It is cold in New Jersey this time of year. Yesterday was no exception.

When Trump finished his meetings, he came out and politely asked the press how they were and if they needed anything. One reporter screamed out “we could use some hot chocolate,” noting how cold it was outside. We are certain it was “cold” in more ways than one.

Killing Them with Kindness

Negativity does not stop Donald Trump. He embraces it and meets it head-on with kindness. President-elect Trump is a vocal critic of mainstream media. The most vocal presidential candidate in modern history, in fact.

Donald Trump knows what Clinton and her supporters do not. When you meet adversity with a smile and an open heart, you are claiming victory. He understands that love truly does “trump” hate. Yesterday he proved it.

Not wanting to leave the press shivering in the cold, a feeling not reciprocated by the press, the reporters soon found themselves warming up with coffee, hot chocolate, and food. The President-elect’s actions are a shining example for everyone. A testament to his character. Let’s pray that his thoughtful deed will warm more than their cold hands.

Professor Norpoth from Long Island Stoney Brook University, a political science professor,…
Next week on The Walking Dead, Carol and Morgan enter the mysterious community called The Kingdom and meet King Ezekiel, along with his tiger, Shiva! 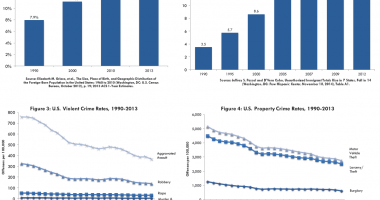 2Convicted of a crime. More Cities Expected to Follow A map of… 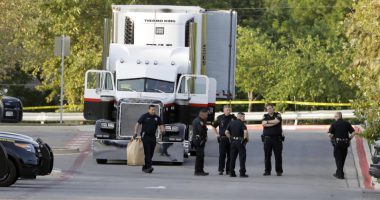