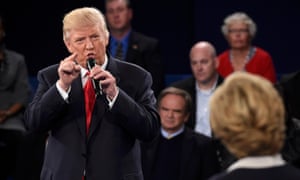 “We’ve known about this long before Trump actually sent his famous tweet out about wire-tapping at Trump Tower. We’ve known that there was additional unmasking of American names. We had sources that provided us that information. I needed a place where I could find this information and review it.” 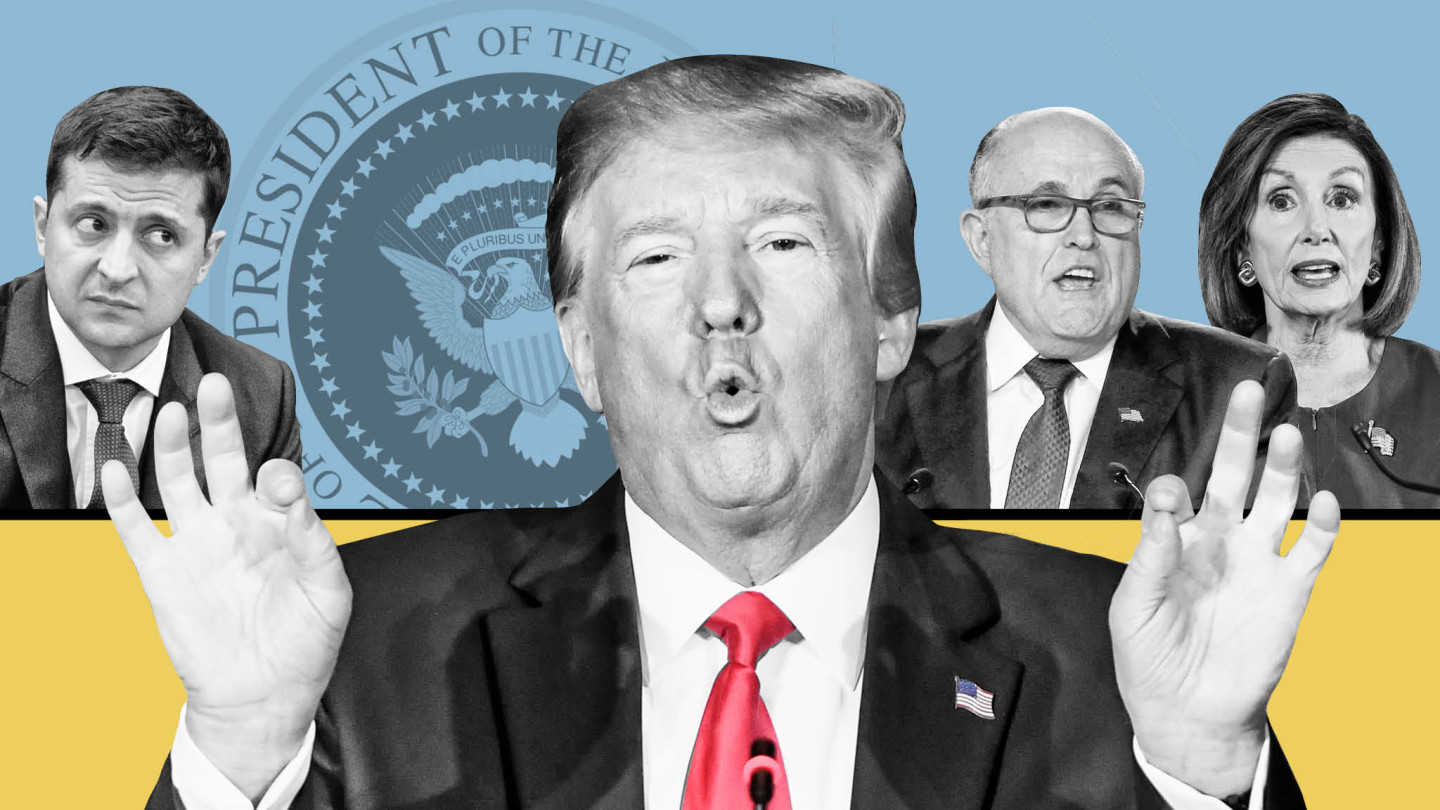 “The President is returning to a familiar theme from the campaign trail, reminding people that [Hillary] Clinton sat on a panel that approved the sale of a Canadian company to a Russian company. The Canadian company owned one-fifth of the Uranium reserves in the United States.”

“Why isn’t the House Intelligence Committee looking into the Bill and Hillary deal that allowed big Uranium to go to Russia. Russian speech money to Bill, the Hillary Russian “reset,” praise of Russia by Hillary, or Podesta Russian Company. Trump Russia story is a hoax. #MAGA!” 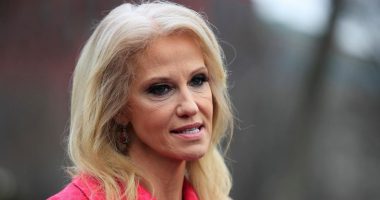 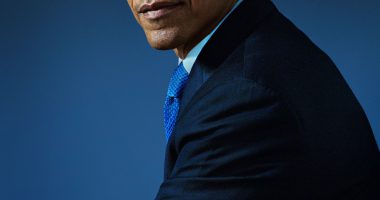 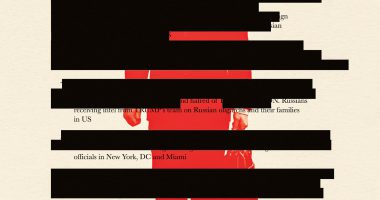