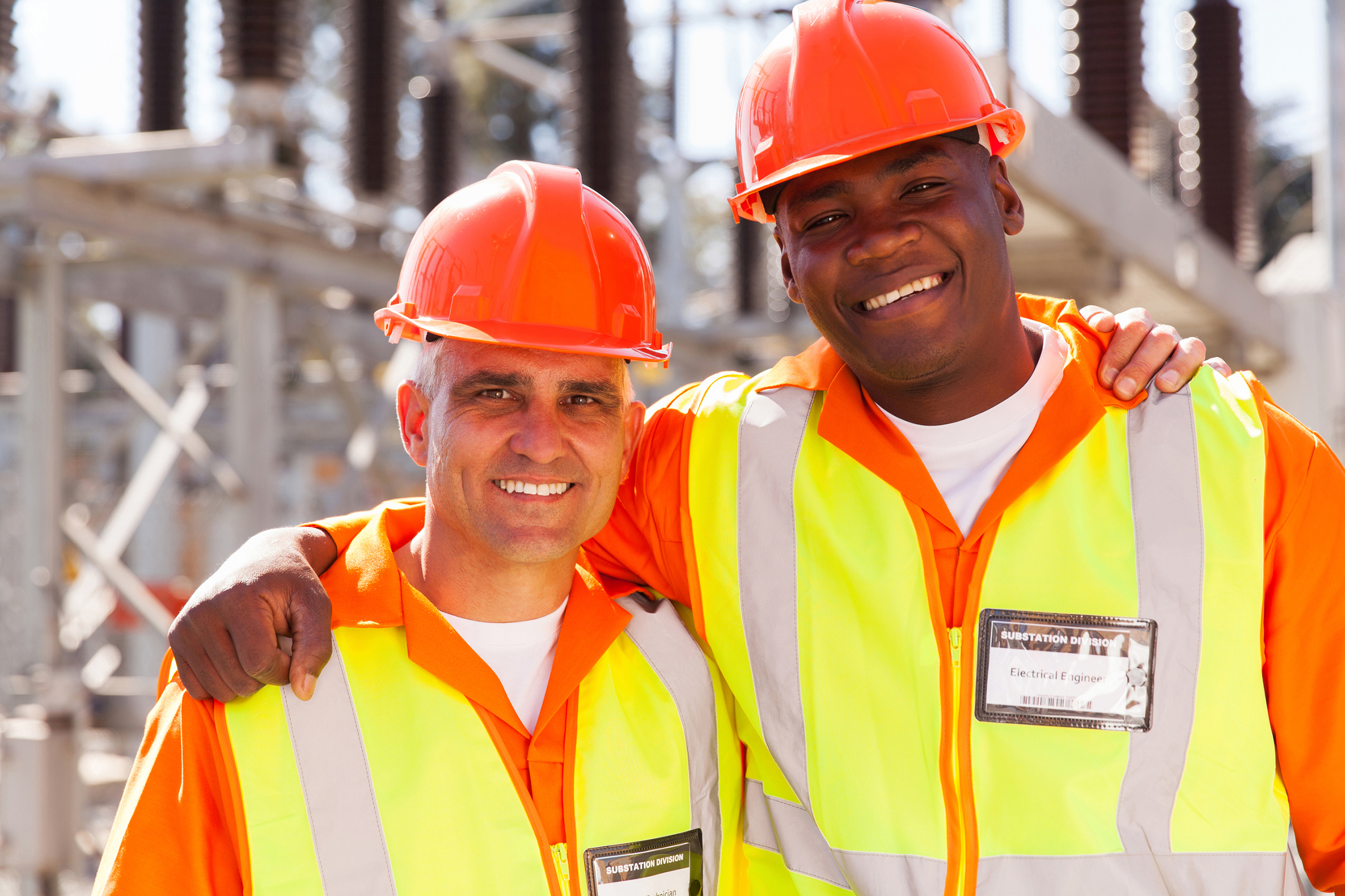 Currently, retirement benefits are calculated using a formula called the Primary Insurance Amount, or PIA. The formula looks back at the last 35 years of employment and uses the amounts earned to calculate a recipients benefit payment.

In the past, Democrats have failed to adequately address the problems that have endangered the social security program. You simply cannot preserve a program funded by payroll taxes without acknowledging the influence of… 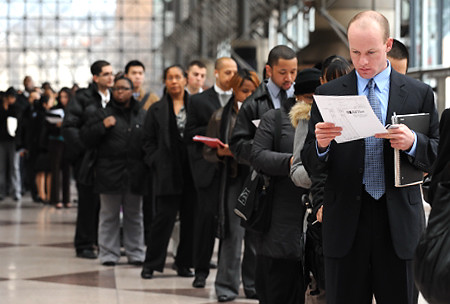 As President Trump takes on the task of improving social security, focusing on creating more jobs and improving wages will be crucial. For example, by raising the tax cap, 12 million more Americans will be paying into the system. This change alone has the potential to eliminate any projected shortfalls in the program.

A booming job market also reduces dependence on social support programs. While these programs do not directly affect social security, they do create a greater tax burden. Higher taxes lead to unemployment– and the cycle relentlessly continues.

As the job outlook continues to improve, it will also mean bigger benefit increases in the future. Recipients have already seen a modest increase in their monthly benefit this year. That trend will likely continue under the Trump administration.

His work on ending illegal immigration will also have significant impacts on social security. Issuing fewer green cards will ensure there are more jobs and better wages for American workers. It will also reduce the $500 billion-dollar burden that threatens the solvency of the program. 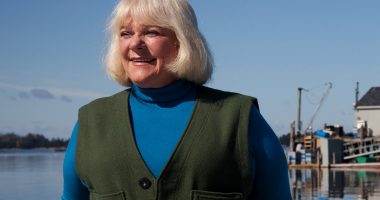 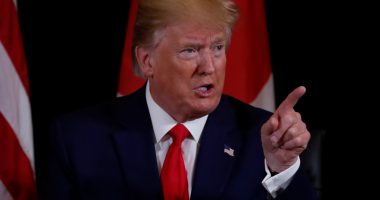 Progressives Celebrate Them As The Voice of Reason? ISIS beheads innocent Syrians…
Yuengling Beer endorsed Donald Trump and many were livid as they sent angry Tweets in a Twitter rage. Some even said they would boycott Yuengling Beer.