Trey Gowdy: Is He A Man On A Mission?

I must admit, I am a Trey Gowdy fan. He is smart, articulate, and he is a bulldog. The South Carolina congressman, and former federal prosecutor, is a loyal and patriotic American.  He has relentlessly pursued justice for those who were senselessly murdered by Islamic terrorists in Benghazi. He is Hillary’s worst nightmare.

For some time, it was speculated that Gowdy would be Trump’s Attorney General. We now know that Alabama Senator Jeff Sessions will be filling that position. However, Gowdy just won reelection in a landslide victory, and will be serving his fourth term in Congress.

Recently, the Congressman noted that “It is imperative we keep our word to the American people and govern in a way worthy of their respect. Voters spoke in loud, clear terms and those entrusted with the opportunity to serve should listen and hear with equal clarity”

He seems to be very content to remain in Congress for now. And his reelection is likely to spell big trouble for Hillary Clinton. Despite the fact Gowdy will not be the next Attorney General, let’s take a look at his stance on some of America’s biggest issues. From On the Issues:

“Secure the border; it’s respect for the rule of law”. The Congressman’s position on immigration has been clear from the start. He co-sponsored H.R.4031 & H.R.4025 which prohibited federal funds from being used to bring Syrian refugees into the U.S. The resolutions also banned Syrian residents from receiving aid as well. Gowdy also noted that illegal immigration is America’s biggest threat.

Congressman Gowdy has always been supportive of American workers. He has a very pro-workforce voting record. He voted yes to amend the Fair Labor Standards Act and he is an active member of the House Education and Labor Committee.

A staunch supporter of a citizen’s “right to bear arms”, Gowdy had this to say in 2010:

“The 2nd Amendment was written and ratified by the same people who wrote and ratified the other constitutional amendments liberals find sacrosanct. As a former federal prosecutor who worked on firearms cases, I can assure you there are sufficient federal laws existing in place to provide for community safety and security.” 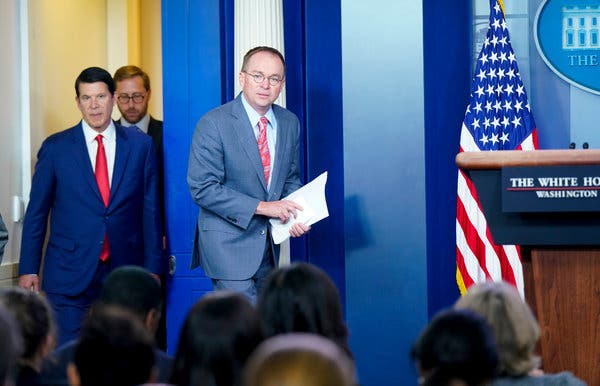 You MIGHT be able to take the guns away from law-abiding citizens but, you will never keep them away from criminals. The left refuses to accept this truth. This is just one reason why we need government representatives like Trey Gowdy, serving in Congress.

Trey Gowdy is both strong and determined when it comes to fighting big government, corruption, and wasteful spending. He is not afraid to do what needs to be done or say what needs to be said. The Congressman remains supportive of and loyal to traditional American values.

Career politicians have no place in Congress as far as he is concerned. Regardless of what the future holds for him, Trey Gowdy will continue to be successful. And, there is no doubt that he will be supportive of our president.

Tell us in the comments if you think Gowdy should continue his pursuit against Hillary Clinton.