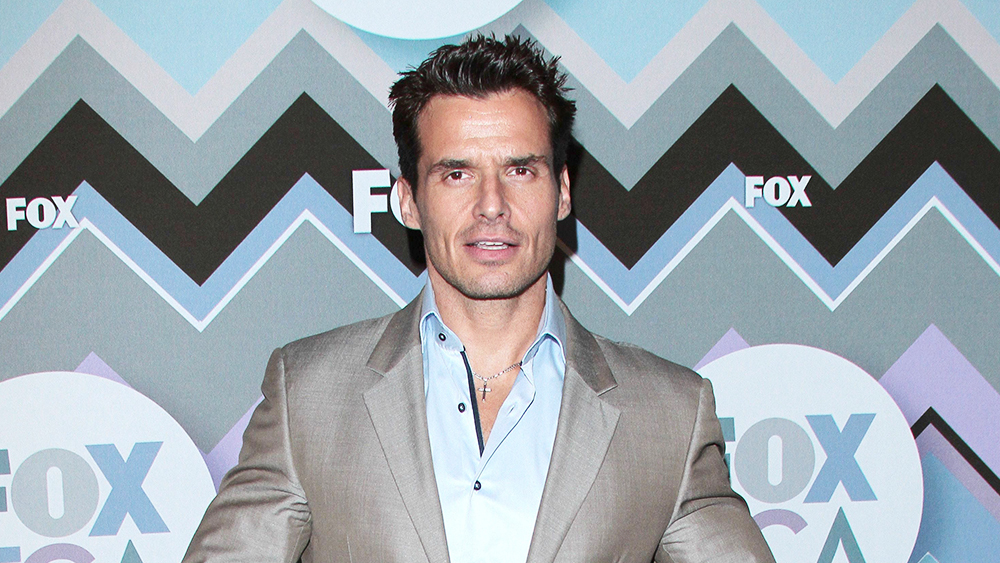 Photo credit: US Weekly There have been many times when we have told you the stories of Hollywood actors and actresses who believe their “craft” gives them a unique understanding of politics. They frequently talk about their alleged accomplishments and lecture ordinary Americans about morality and principles. But, on occasion, we get to tell you about the Hollywood “black-sheep.”

They are the men and women who haven’t drank the liberal “kool-aid.” They hope to make a real difference in the world, instead of just playing pretend heroes and demanding awards for their efforts. They are people like Antonio Sabato, Jr. He wants to make a difference by running for Congress in California.

Sabato is best known for roles in “General Hospital” and “Melrose Place” and as a model for Calvin Klein underwear. In recent years, he has appeared in several reality television shows, such as “Dancing With the Stars.” He is also a very outspoken Trump supporter. Sabato took the stage at the Republican National Convention, to encourage everyone to vote Trump. 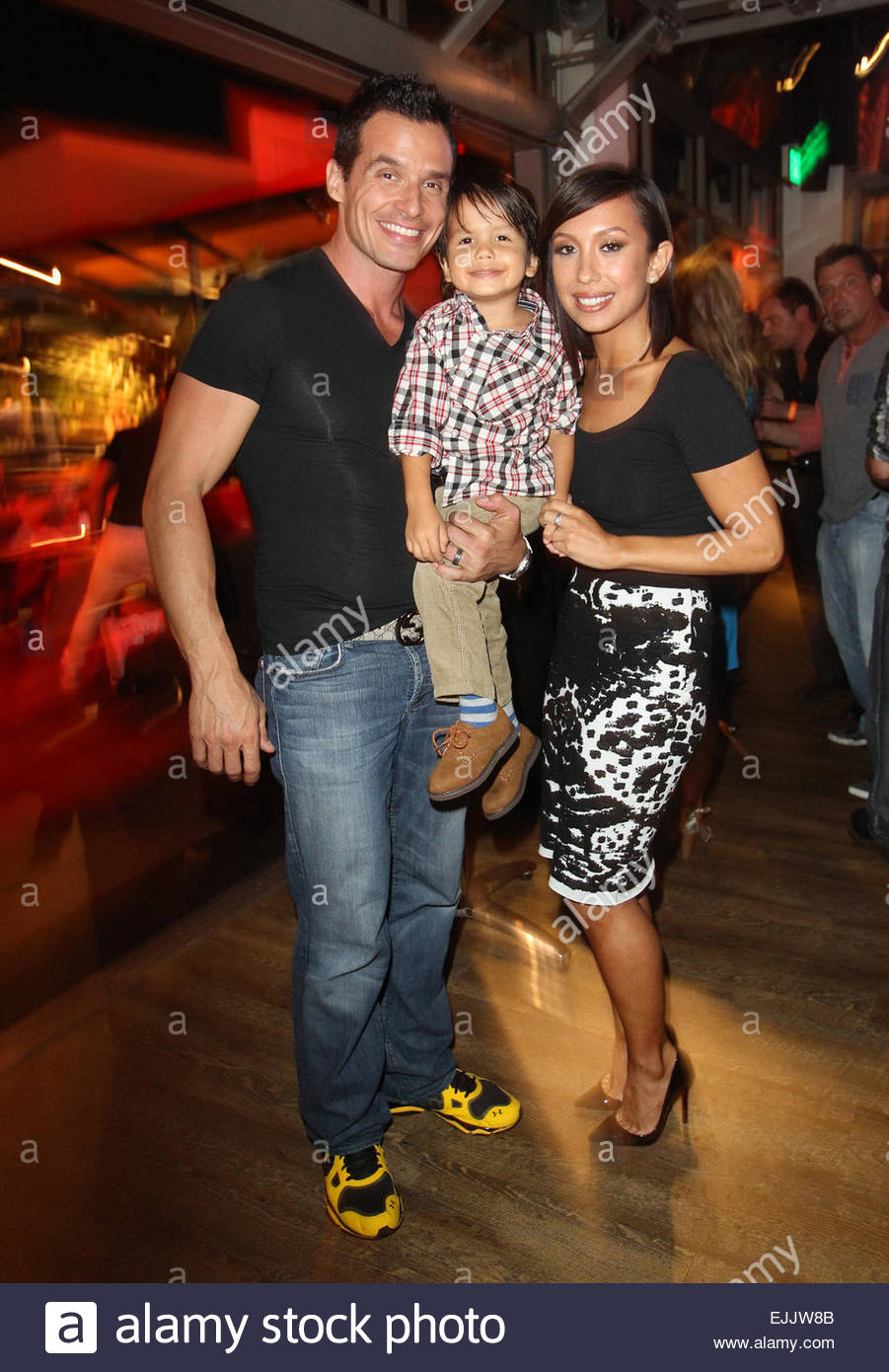 The 45-year old actor turned hopeful politician, has conservative values and has openly supported tougher immigration laws and the president’s temporary ban on refugees. All of which Sabato says have caused him to be… 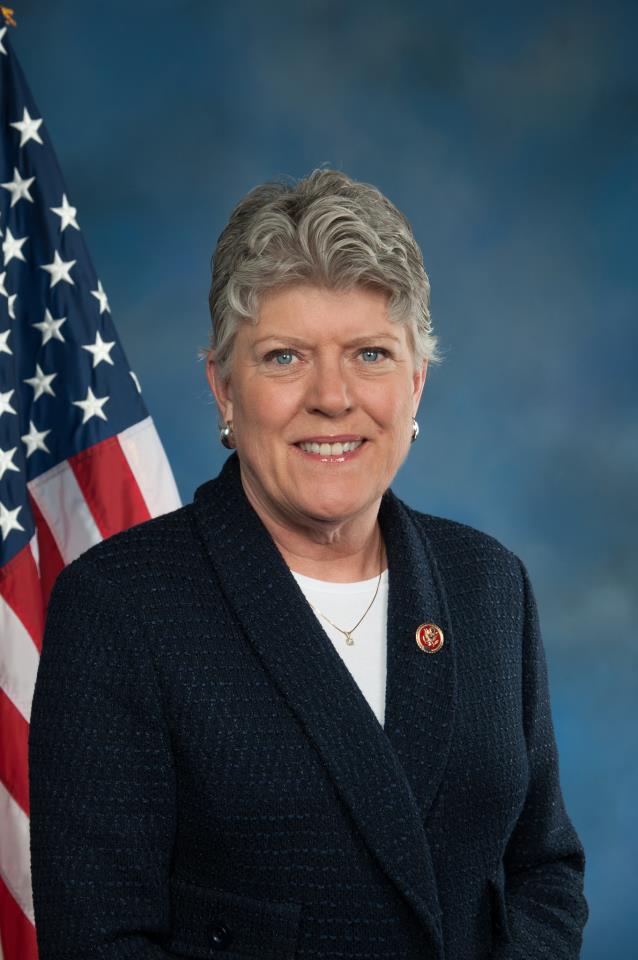 Per the Los Angeles Times, GOP strategist Charles Moran, who will serve as Sabato’s fundraiser, confirmed the run. Strategist Jeff Corless will serve as his top adviser. Moran said Sabato has long been interested in politics and public policy, but his experiences at the convention prompted him to consider running for office.

Sabato is very passionate about serving the needs of veterans and the substance abuse crisis. Issues he feels have been neglected by Rep. Julia Brownley, who has represented the Southern Central coast and most of Ventura county since 2013. Moran believes Sabato’s notoriety will help his chances.

“Being a Republican and with proximity to the White House and Republican leadership, he’s going to be able to get more done-being in the majority, with his notoriety, for the residents of the 26th [Congressional] District,” Moran said. Sadly, it may not be that simple. After redistricting, Brownley beat her Republican opponent by 20 points in 2016. 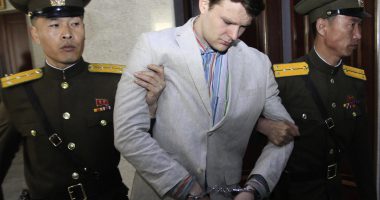 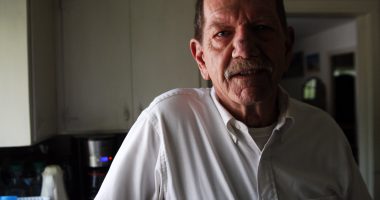 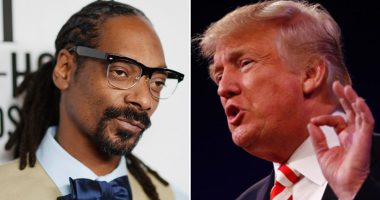