As Thanksgiving Day approaches, concerns about terrorist activity at the Macy’s parade are mounting. But Americans will not hide in terror.

As Americans stuff their turkeys, bake their pies, and solidify plans with family and friends, the enemy waits in the shadows. Thanksgiving Day marks the beginning of the Christmas season, a time for joy and peace. But, there are those who would like to see Americans shudder in terror instead of celebrating traditions. Those people are radical Islamic terrorists.

The Macy’s parade is a time-honored tradition that began in 1924. Held in New York City every Thanksgiving Day, thousands line the parade route. Men, women, and children from across America and the world gather together to watch marching bands, floats, celebrities, and of course, to welcome Santa Claus as he ushers in the season.

The parade is as much a part of Thanksgiving as turkey and pumpkin pie. Families come to make memories, everyone comes to be part of history. Terrorists are calling it an “excellent target”

The FBI and NYPD have warned that the potential for terrorist activity has risen significantly.

According to CBS News, malls, special events, and any place where large crowds gather together, are at risk.

The threat of homegrown terrorism is a mounting concern.

Bombs, improvised explosive devices (IED), guns, and even cars, are their weapons of choice. The terroristic threats are being inspired by an ISIS propaganda magazine which, have called for jihadists to “use vehicles to attack popular outdoor attractions” according to DHS officials.

This is reminiscent of the July 2015 terror attack in Nice, France. An ISIS sympathizer drove a large truck into a crowd as they celebrated Bastille Day. Mohamed Lahouaiej Bouhlel killed more than 80 people before he was killed by police.

Officials are also urging individuals to stay vigilante, asking them to be on the look-out for “lone wolf” warning signs. Some of these signs include isolation from loved ones and friends, changes in attitude and appearance, and cryptic phone calls or emails.

America Will Not Cower in Fear.

In his August 2016 speech addressing radical Islamic terrorism, Trump had this to say:

“We cannot let this evil continue. Nor can we let the hateful ideology of Radical Islam – its oppression of women, gays, children, and nonbelievers – be allowed to reside or spread within our own countries. We will defeat Radical Islamic Terrorism, just as we have defeated every threat we have faced in every age before. But we will not defeat it with closed eyes, or silenced voices”

America has not, and will never, cower in fear. She will remain strong and resolute. Thanksgiving Day will be marked with family celebrations, football, and parades, as it always has.

Americans will be aware, but not afraid. We will not sacrifice freedom for security. We will stand with President Trump and we will silence the enemy with resolution.

From all of us at MondayMonday Network, we wish you and your family a safe and joyous Thanksgiving. 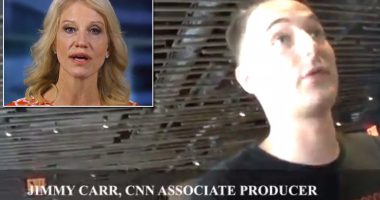 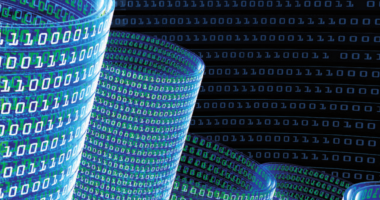 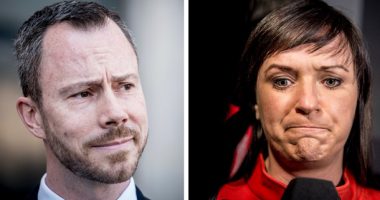