These Students Came To Class To Play The Flute, ThankfullyTeacher Was Arrested For… 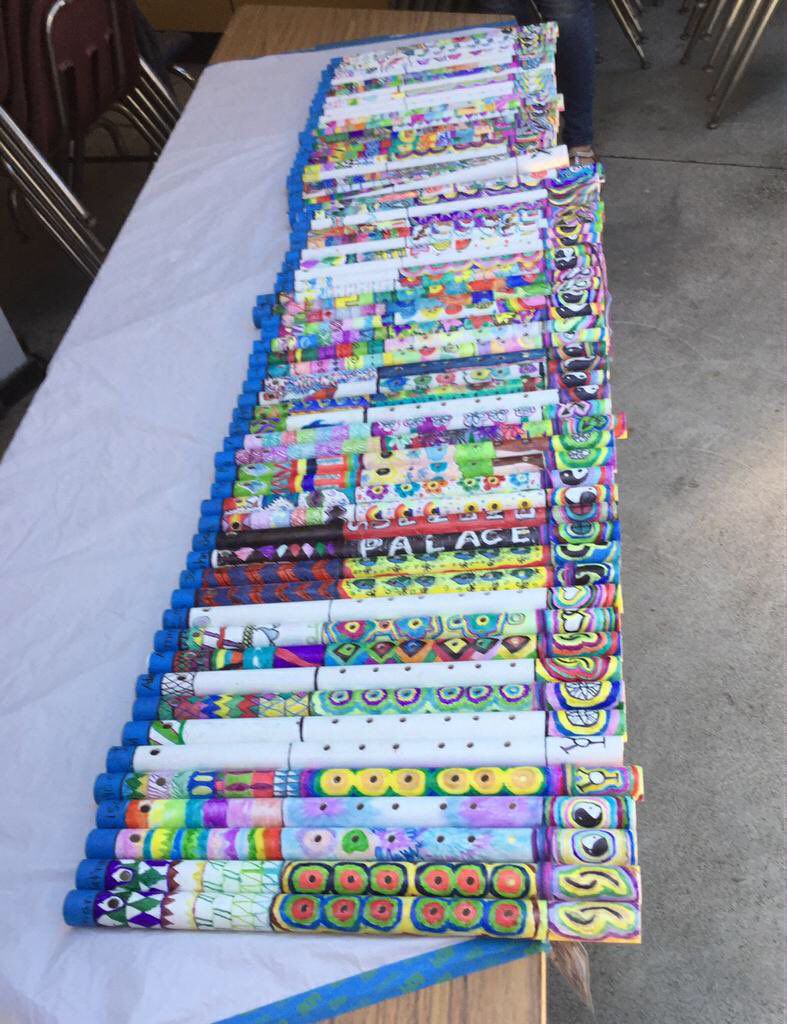 A music teacher is under arrest this week for an unimaginable crime involving children. Authorities are accusing the suspect of contaminating musical flutes with his semen. Several Southern California school districts are reeling from the news. Parents are fearing the worst.

The instruments in question come from the program “Flutes Across the World.” Fifth-grade students all around California, paint and decorate the flutes made from PVC piping. 10 and 11-year-old children from at 13 school districts could be exposed to bodily fluids. The CA DOJ and the U.S.P.S. are conducting a joint investigation into the crime.

According to reports, the two agencies are investigating the incident as part of a larger sexual misconduct case against the teacher. Federal agents in charge of the case are hoping to test all the flutes and they are reaching out to the school districts for help. The schools are contacting parents to have them bring the instruments in for testing.

Culver City Unified School District officials are asking parents to bring the flutes, in sealed paper bags, to their local police department. Similarly, the head of the Fountain Valley School District, Superintendent Mark Johnson, is warning parents and urging them to turn the instruments over to law enforcement. 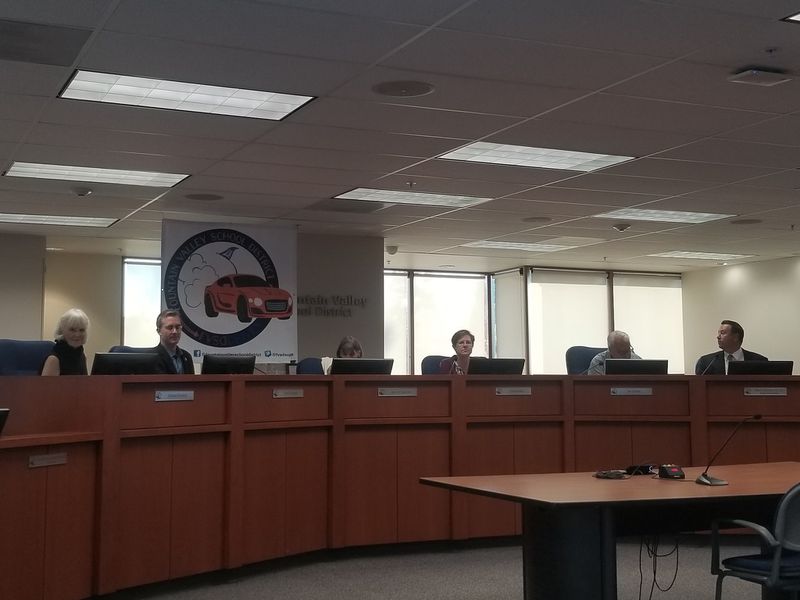 Suffice it to say, parents are fearful and angry that something like this could happen. “You have to read in between the lines-and most likely it’s not sweat,” says Nate. The concerned father has a child at Courreges Elementary School in Fountain Valley. “It’s disgusting, it’s unreal, you can’t even really fathom it,” says another parent speaking anonymously.

Shockingly, thousands of students could be victims of the contamination. Investigators fear that some cases could date back as far as 2012. Dozens of alarming notifications are going out to parents in Los Angeles and Orange counties. Fullerton, Newport-Mesa, Chatsworth and the Inland Empire districts, are sending out messages as well.

Incidentally, U.S.P.S. involvement is because they are responsible for transporting the flutes to students. Issuing a statement on the investigation, the agency says the safety of the children is their number one concern. “Protecting children from crimes of sexual abuse and exploitation is a priority”. 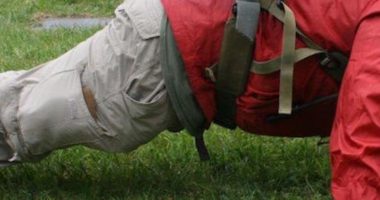 Celebrities everywhere are dropping down for the 22 push up challenge. We’ve…
Everything Clinton had to say about her duties as Secretary of State, even the most minuet detail is a prize for our enemies. 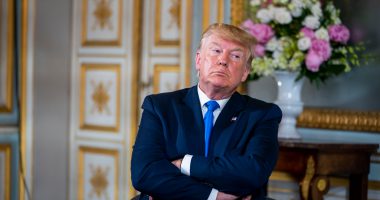