New reports from the United Nations reveal that civilian deaths in Afghanistan have reached a 16-year high due to Taliban explosive devices.

The reports also indicate that approximately one-third of Afghans live under Taliban rule. Regarding land mass, the UN believes the Taliban controls 40 percent of the country. 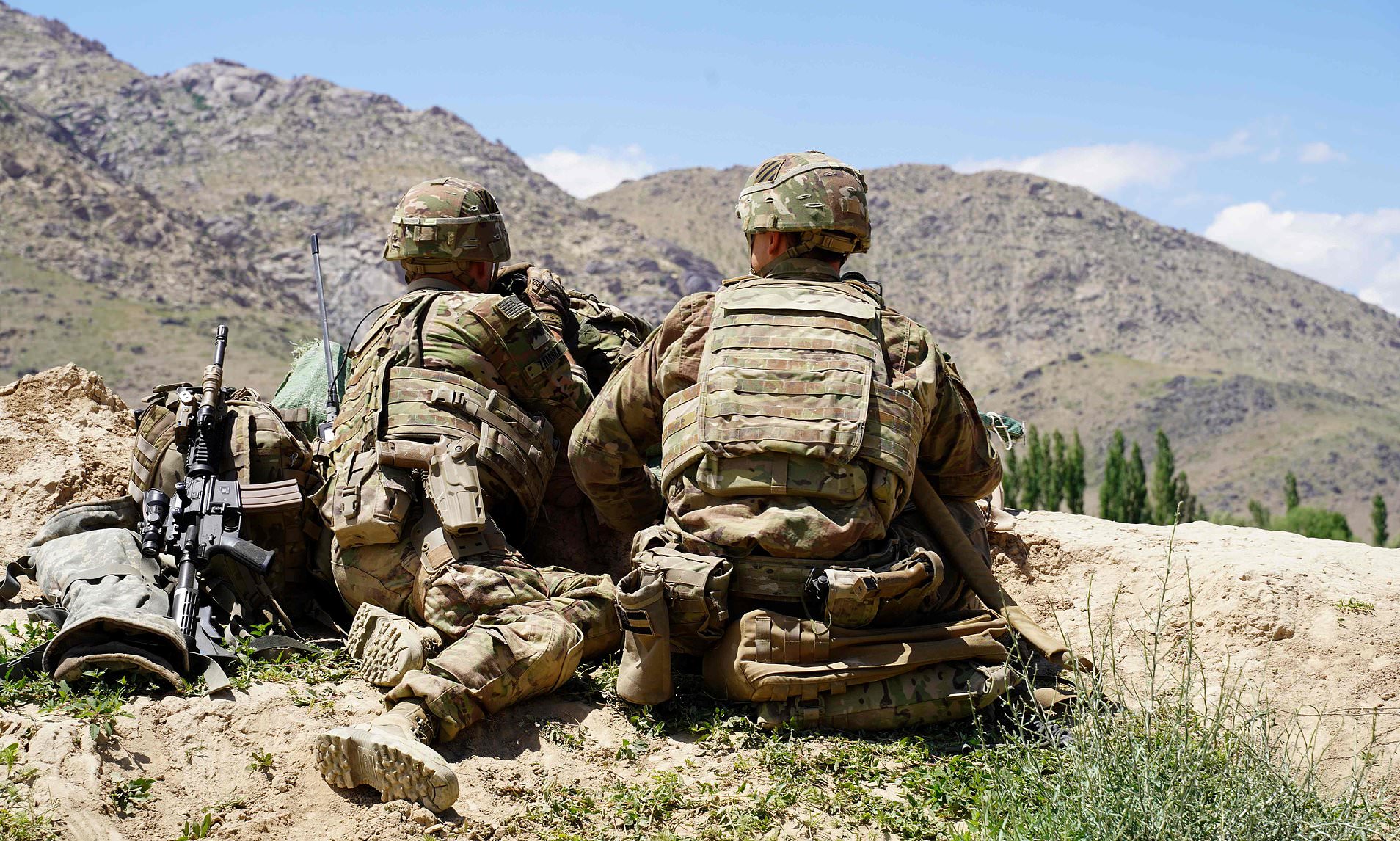 Afghanistan | Photo Credit New York Times By using these improvised explosion attacks, they can attack the US and Afghan National Security Forces whenever they wish, while also killing hundreds of civilians on a regular basis. In the past six months, around 1,600 civilians have been confirmed.

The report said, “A total of 1,662 civilian deaths were confirmed between 1 January and 30 June – an increase of two per cent on the same period last year, according to figures from the U.N. Assistance Mission in Afghanistan.” 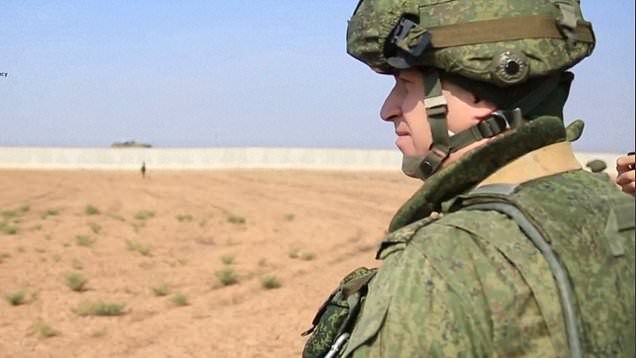 “The report also notes “that 40 per cent of all civilian casualties during the six-month period were killed or injured by anti-government forces using improvised explosive devices (IEDs), such as suicide bombs and pressure-plate devices, which were responsible for the deaths of 596 civilians and injured 1,483.”

“The rise in civilian deaths comes as the U.S. considers sending thousands more troops to Afghanistan– a move coupled with the growing inability of the Afghan National Security Forces to restore order to the country.”

“Secretary of Defense James Mattis is reportedly mulling sending his maximum allotted number of 4,000 more troops, but has publicly insisted that any troop increases will be paired with a broader political strategy to force reconciliation with the Taliban movement, saying “we’re not looking at a purely military strategy.” 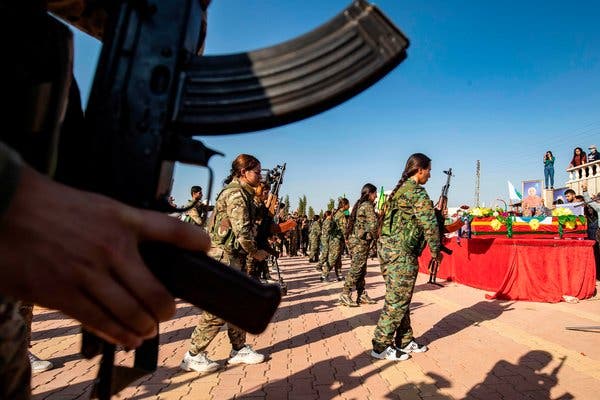 “The leading causes of casualties among women were attacks, including suicide bombings, in highly populated civilian areas like Kabul, the capital. These assaults accounted for almost three-quarters of the 174 women killed and 462 injured in the first half of the year.”

A strong Social Security system creates a stronger America. This is exactly why President Trump will work hard to preserve it. 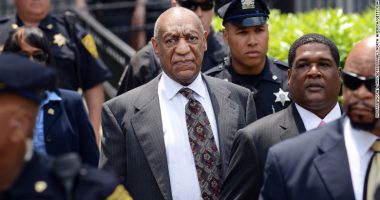 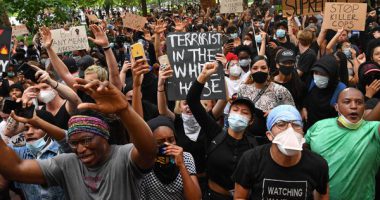