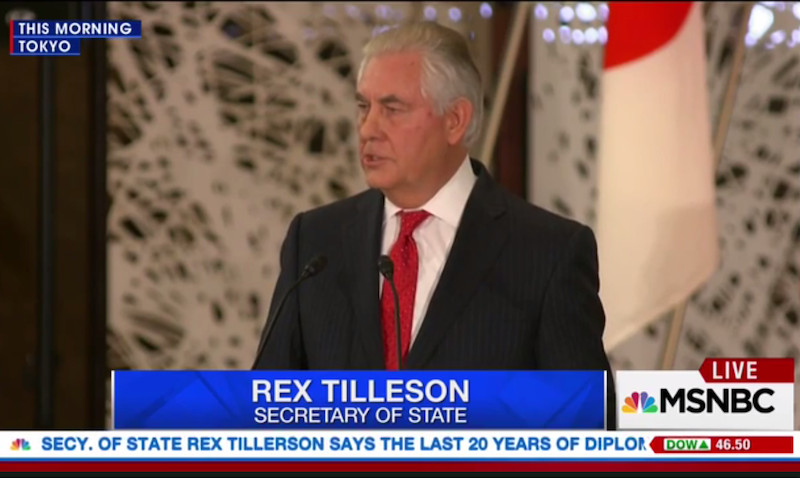 On Thursday, Rex Tillerson told reporters in Tokyo that he is completely “confident” that President Trump’s proposed budget cuts within the State Department will exceed in making the agency that “much more efficient.”

“The level of spending that the State Department has been undertaking, in particular, this past year, is simply not sustainable,” said Tillerson. The Secretary of State added, “As time goes by, there will be fewer military conflicts that the U.S. will be directly engaged in.” 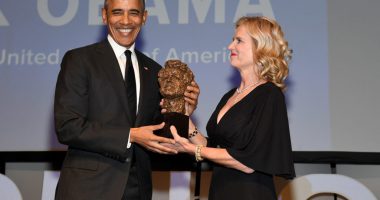 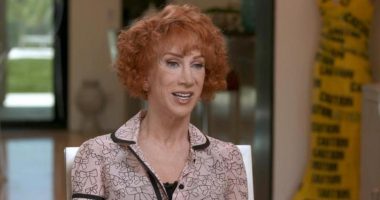 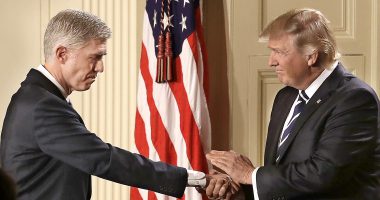