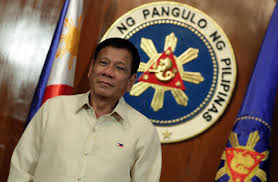 Part of President Trump’s charm is undoubtedly wrapped-up in his “shock and awe” abilities. He is clearly his own man-and makes decisions based on what he feels is in the best interest of the country. Rest assured, his most recent White House invitation has liberal heads exploding.

During a “very friendly” phone conversation, President Donald Trump invited Philippines President Rodrigo Duterte to the White House. A statement from the White House said Trump invited Duterte to discuss the “importance of the United States-Philippines alliance,” and that the two also talked about “the fact that the Philippine government is fighting very hard to rid its country of drugs.”

Duterte has drawn international criticism for what has been referred to as his “extrajudicial” killings of drug dealers in the country. The Philippines president has also been accused of encouraging civilians to kill people attempting to buy or sell drugs. Also, Duterte has often made headlines for his unusual methods of dealing with ISIS.

The left is speculating that the visit has nothing to do with Philippine-U.S. relations, but rather because Trump International is opening a new hotel in Manila. They’ve also asserted that the president’s invite is very disrespectful, given Duterte’s alleged violations of… 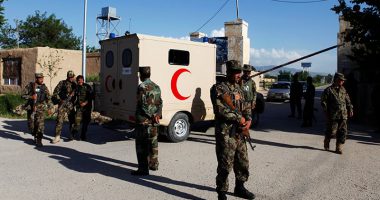 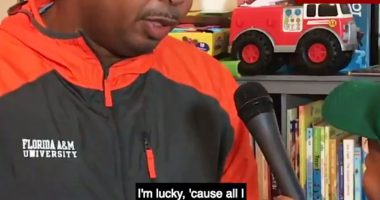 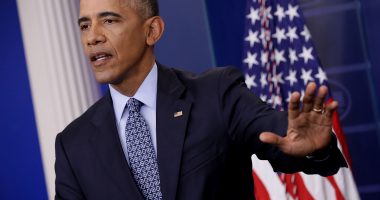