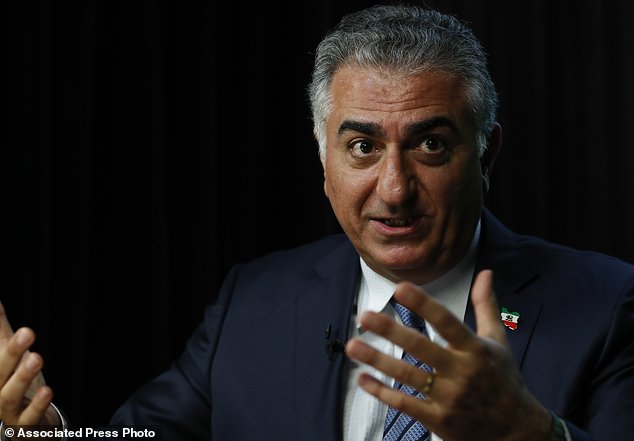 Reza Pahlavi, the son of the last shah to rule before the Islamic Revolution in 1979 has gained popularity ever since Donald Trump was elected President. The reason may be due to Trump’s promise to fight the Shiite power.

Pahlavi told the press, “This regime is simply irreformable because the nature of it, its DNA, is such as it cannot.” He believes that the people have completely given up on the idea of a reform but perhaps there can be a fundamental change.

The crown also believes that there can be a peaceful revolution, as long as the Western governments keep their distance and avoid military action. This would mean labor strikes nationwide and a paramilitary organization that would protect the system. 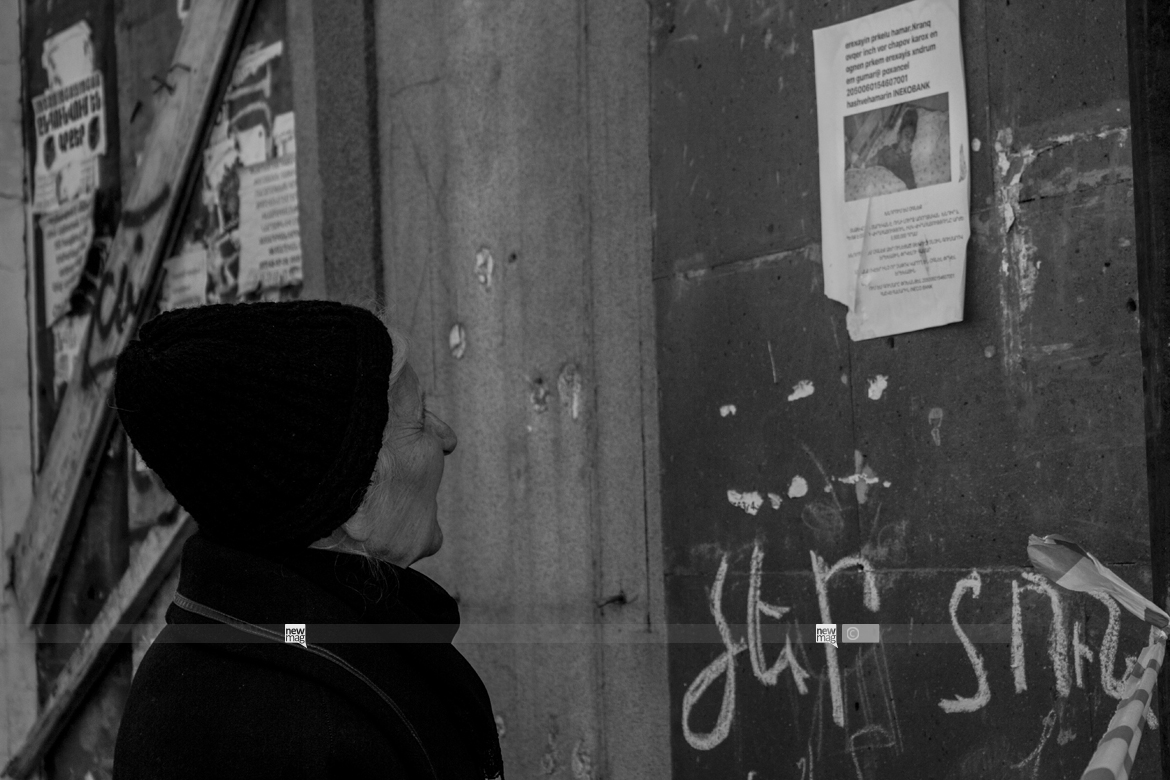 “Pahlavi’s calls for replacing clerical rule with a parliamentary monarchy, enshrining human rights and modernizing its state-run economy could prove palatable to both the West and Iran’s Sunni Gulf neighbors, who remain suspicious of Iran’s intentions amid its involvement in the wars in Iraq, Syria, and Yemen.

“But the Mideast is replete with cautionary tales about Western governments putting their faith in exiles long estranged from their homelands. Whether Pahlavi can galvanize nostalgia for the age of the Peacock Throne remains unseen.” 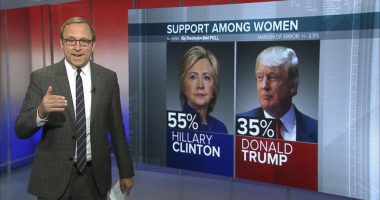 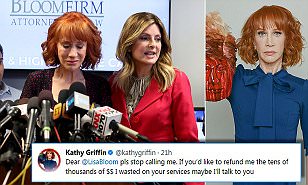 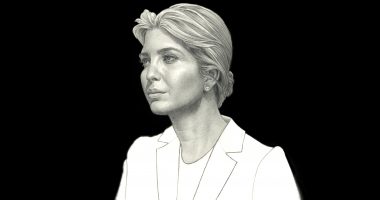 Ivanka Trump is getting more bad news about her fashion line. Belk department store has joined Norsdtrom and Nieman Marcus in caving to political pressure. 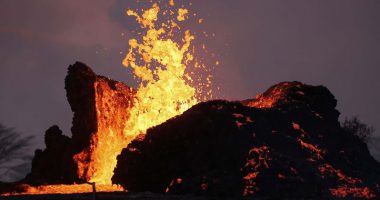