How Politicians Create Trust Through Dishonesty

Speaking to the psychology of politics, it seems some politicians will go to great lengths to appeal to your emotional side. Staging “humanizing events” allows them to pretend they are just regular people. People that identify with your problems. These are poor attempts to earn your trust through dishonest means.

How They Do It

A recent attempt to do this can be found in the actions of none other than Hillary Clinton. The photograph below, was taken one day after she lost the presidential election to Donald Trump. The picture gained national attention as reporters used it to show Hillary was just an average person. A person just like you and me. 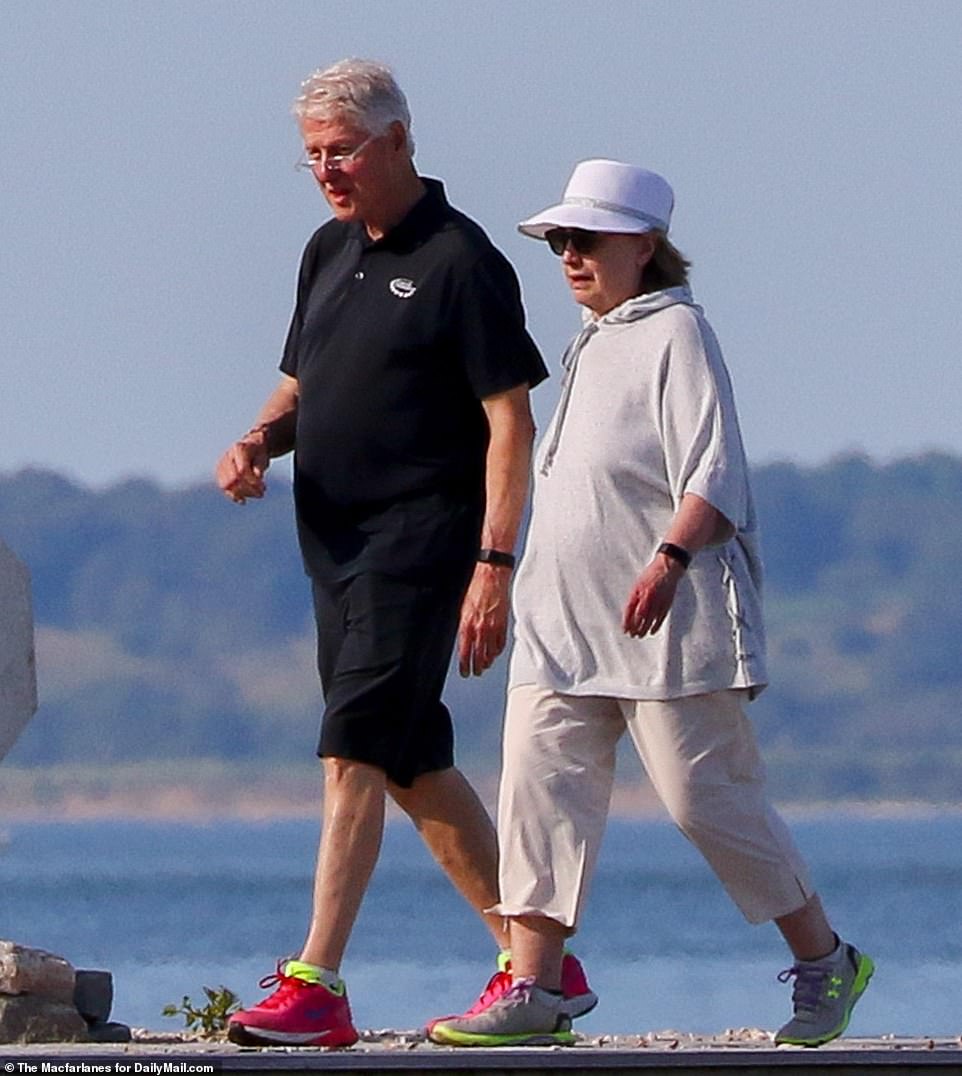 The only problem? This meeting may not have been as random as they would like you to believe. The woman smiling next to Clinton and her dog is Margot Kerster. Kerster’s mother, held a major fundraiser for Clinton while she was running for Senator in New York.

While staging these type of events is not a crime, it is morally questionable. Most hard-working Americans are well aware their lives are nothing like those of their elected officials. But that very seldom stops the political elites from acting like they are the same. They have convinced themselves that their charade will boost their image among us common folk. If they feel and act like you, then they must have your best interests at heart.

Does the Media Lie About Trust?

Apparently this is only acceptable with liberals though. Just a few days ago, President-elect Donald Trump left Trump Towers to have dinner with his family. A very normal thing that almost everyone has done. The press lost their marbles over it.

The mainstream media, as usual, decided Trump did not have the right to enjoy an evening out with his family. They need to be alerted as to his every move. Why? So that you DO NOT view him as an average person. Unlike with Hillary, they want you to think Donald Trump does not care about you.

In an article from Humanizing the Vacuum, the author notes that objectivity is often a phony method of protecting the status quo. By not presenting all or any of the facts surrounding a humanizing event, individuals are left to form their own conclusions. These conclusions will most often resemble their own opinions about the person and the subject matter.

In other words, if you do not like Donald Trump, his recent outing without the press will be seen as a negative. Hillary’s hiking photo on the other hand, will endear her to her supporters. This type of psychological warfare is contributing to the emotional meltdown we are seeing now. 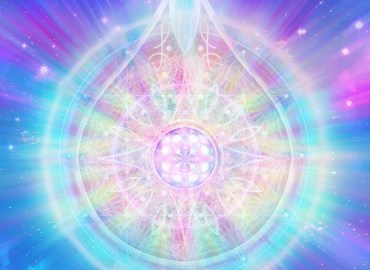 In politics, objectivity is the proverbial wolf in sheep’s clothing. It is not about trust. The goal is to appeal to your emotions. These humanizing events are often nothing more than a way to garner attention and gain sympathy. In politics, a picture is not worth a thousand words. Unstaged actions speak much louder. 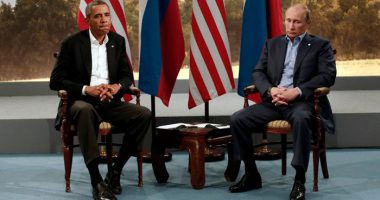 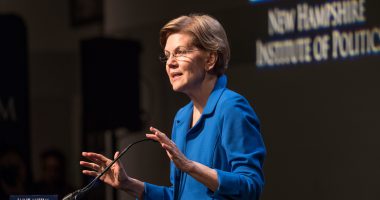