The Vile Attack On Barron Trump: Opening Night On Saturday 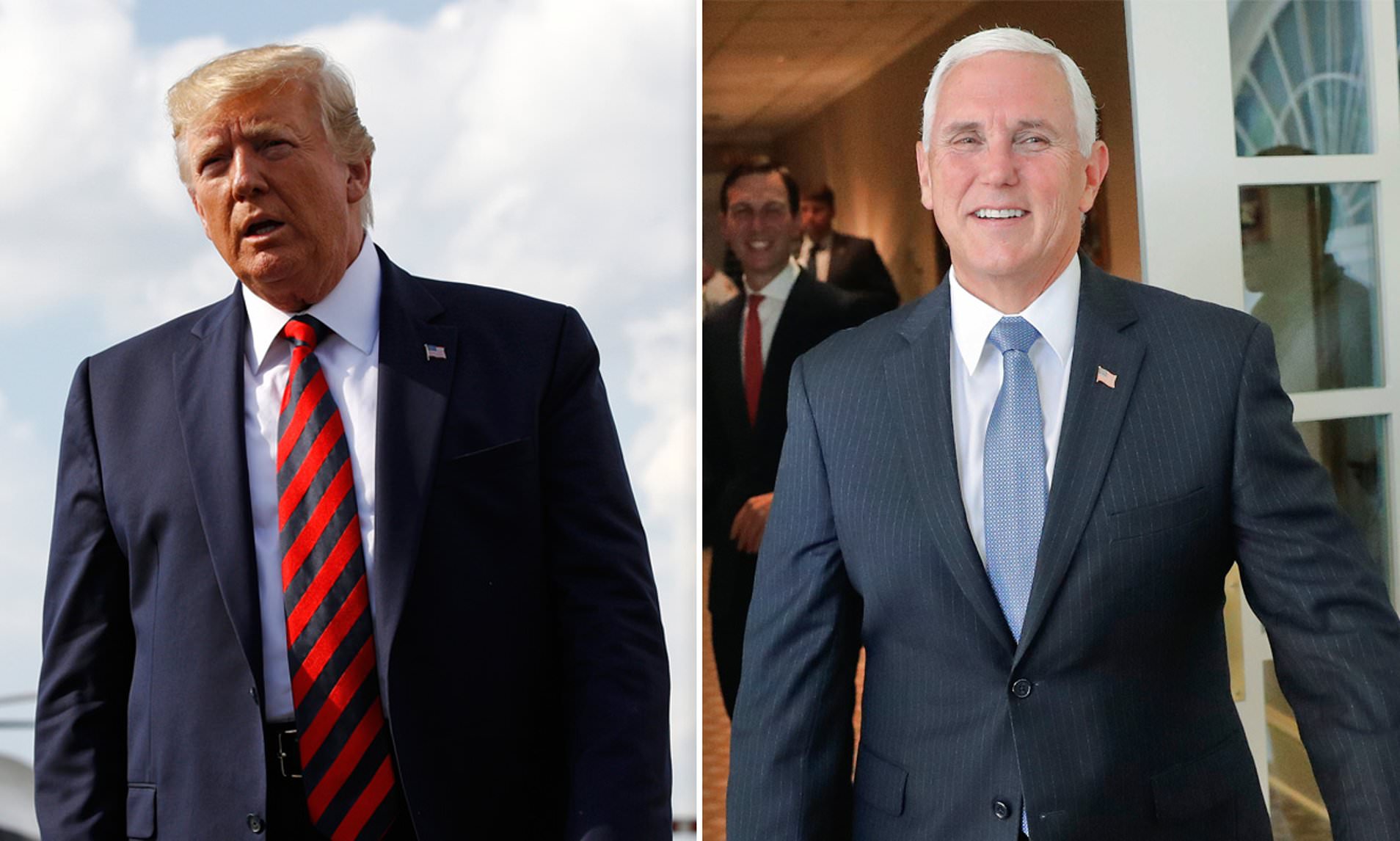 Photo Credit: the-revival.com A new play is opening on Saturday night at the Revival Theater in Chicago’s Hyde Park. Obama’s former neighborhood. The title of the play says it all about their intent:

“Barron Trump Up Past Bedtime”

According to The Gateway Pundit the “star” of the show is Chicago comedian Shannon Noll. Noll, who is a grown woman said, “I think I look like Barron Trump.” It is this belief that inspired her to create the “Pee-wee’s Playhouse” style show.

She is also insisting that the show is not intended to make fun of 10-year-old Barron. But, some media headlines do not confirm that assertion. The Chicago Reader referred to Barron as “fair game.”

However, it has never been permissible to attack children. In fact, it is taking…

Bullying to a vile and despicable level. 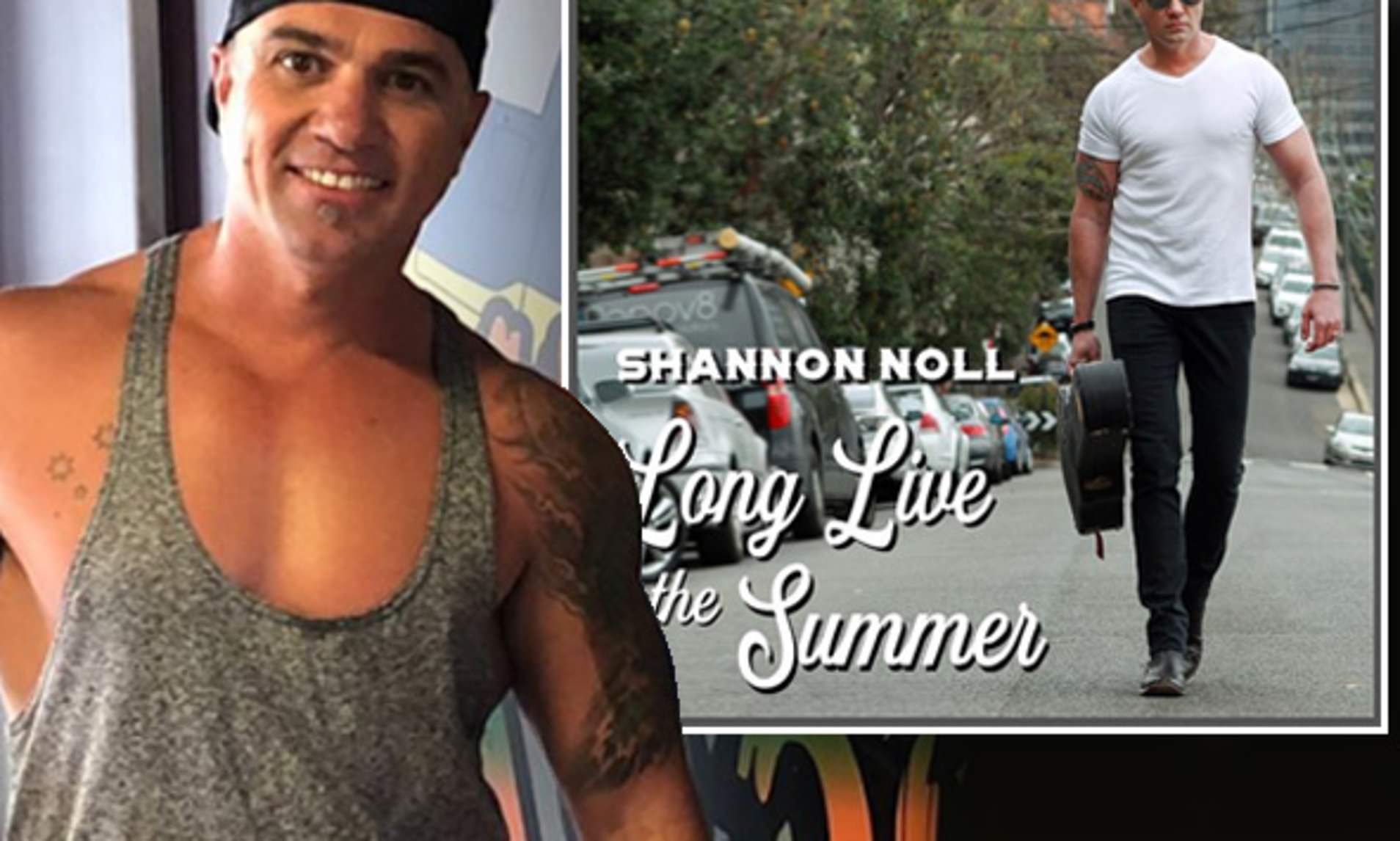 Shannon Noll did not seem to learn anything from SNL writer Katie Rich’s horrible tweet about Barron. An attack that went too far- even for her supporters.

Noll is defending her decision to do the play,

“When I set out to do this show, I did it to use [Barron] as a vehicle to comment on this administration.”

She goes on to suggest that she is just trying to convey a picture of the current political climate “through the eyes of a child enmeshed in it.”

Isn’t that exactly the reason he shouldn’t be mocked?

She also seems to be readily admitting to using Barron to attack President Trump. A tactic that has become a favorite pastime for anti-Trump liberals suffering from Trump derangement. 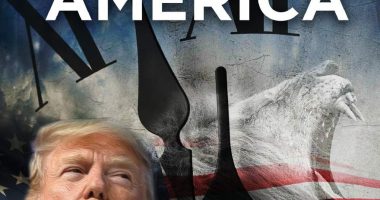 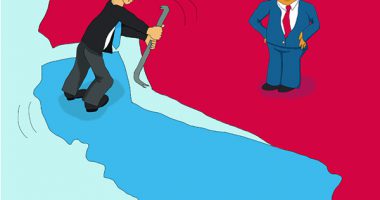 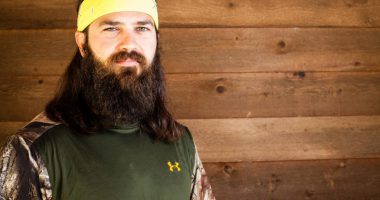 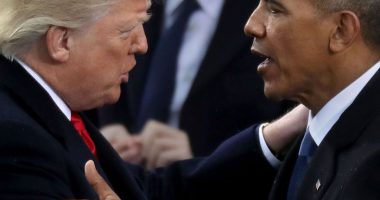