This Urgent White House.Gov Petition on AntiFa Needs Your Signature!

Would you like to see AntiFa designated as a terrorist organization? Well here is your chance. A new WhiteHouse.gov petition is making the rounds. Its purpose is to declare the so-called “activists” as domestic terrorists. After what Boston AntiFa just posted on their Facebook page, there should be no doubt as to what they represent.

“Let’s get one thing clear,” their post starts out, “Antifa is an Anarcho-Communist cause. Those on the left who call us “patriots” step the f**k away. #BOSTON RESIST”

During a recent conservative rally in Seattle, Washington, leftists got a dose of anti-fascists. A video captured the moment when a crazed AntiFa member turned on a supporter who opposed their violent tactics.

“We fight f***ing Nazis,” said the anarchist. “We punch them, we hurt them, we prevent them from having a platform.” “You failed us,” she continued. “All of you who stood by when we were like, ‘Please, please follow us. The Nazis are that way!’ F**k your f***ing Constitution, f**k your liberal Bernie bulls**t. We are here to fight Nazis.”

We need to define them correctly.

The petition was started on August 17th by a user named only as M.A. In just four days; it received 197, 719 signatures. More than enough to merit a formal response from the White House. But, that shouldn’t stop you from signing it. 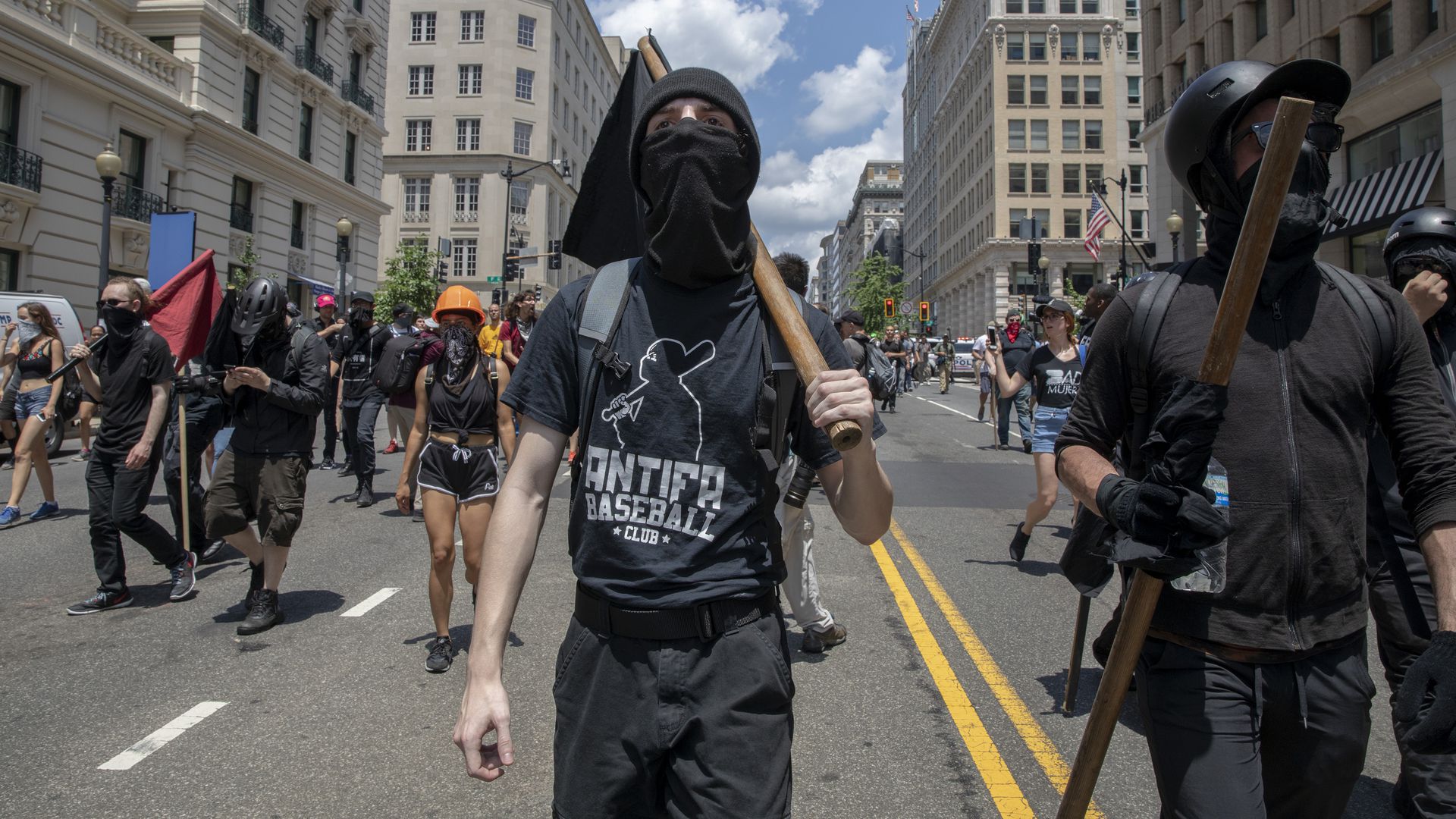 The text of the petition argues that AntiFa has earned the title of a terrorist organization “due to its violent actions in multiple cities and their influence in the killings of multiple police officers throughout the United States.”

“It is time for the pentagon to be consistent in its actions – and just as they rightfully declared ISIS a terror group, they must declare AntiFa a terror group – on the grounds of principle, integrity, morality, and safety.” 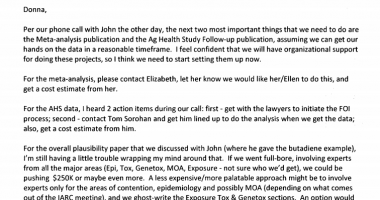 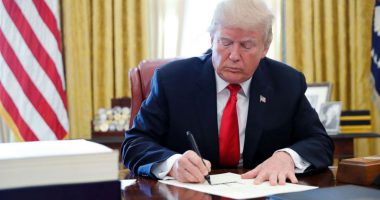 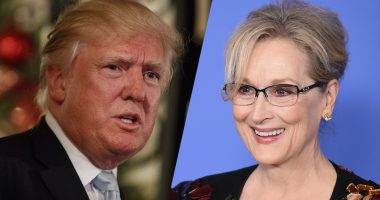