WATCH: Biden Fronts Low Blows On Trump, Paul Ryan Destroys Them All With THIS 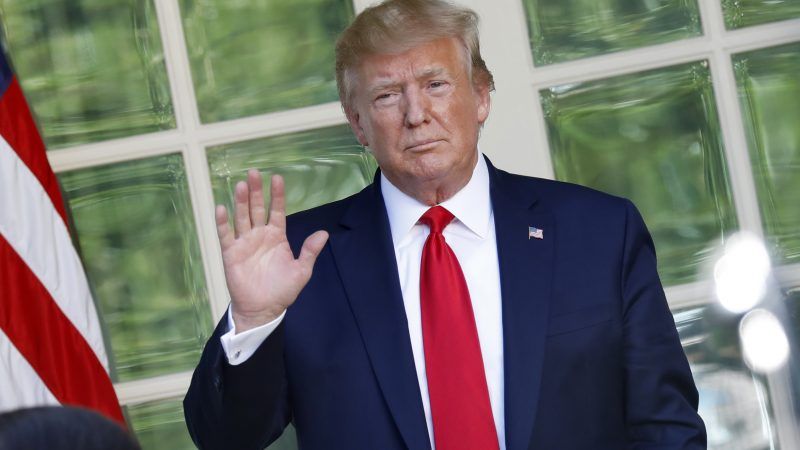 Speaker of the House Paul Ryan couldn’t help but laugh when Vice President Joe Biden kept having to tell Democrats to calm down and be quiet. The subject of these shenanigans revolved around the Electoral College votes.

“Mr. President, I object on the behalf of the millions of Americans, including members of the intelligence committee,” said Rep. Barbara Lee as Biden stopped her and a sea of boos waved over the crowd.

“There is no debate,” concluded Biden. “Debate is prohibited. Objection cannot be received.”

“Mr. President, I object to the votes from the state of Wisconsin, which should not be legally certified,” said Rep. Sheila Jackson Lee. Biden replied, “Please come to order,” in a laughable, SNL-like response to the Democrats. 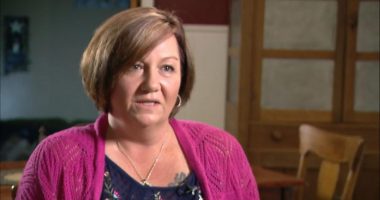 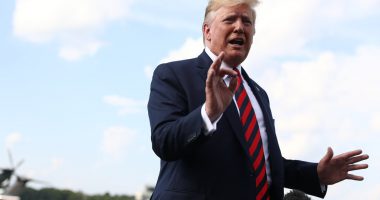 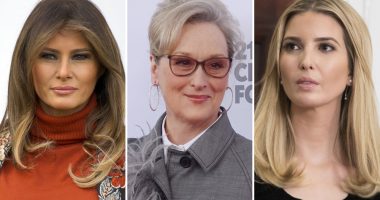 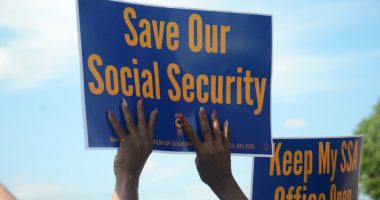