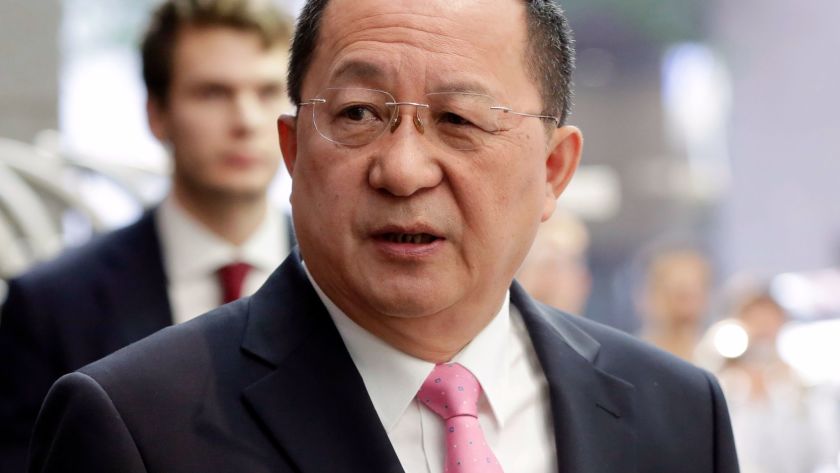 In a dangerous turn of events, officials in North Korea are accusing President Trump of declaring war. Following the accusations, the foreign minister says Pyongyang reserves the right to use countermeasures in retaliation. Those measures include shooting down U.S. military planes flying outside Korean airspace.

“Since the United States declared war on our country, we will have every right to make countermeasures, including the right to shoot down United States strategic bombers even when they are not inside the airspace border of our country.”

Speaking to reporters in New York on Monday, Foreign Minister Ri Yong-Ho references the president’s remarks in his U.N. speech. Ri alleged in his address, that President Trump is making a North Korean missile strike inevitable, by insulting the dignity of the regime. The minister also suggests that the president is traveling down a dangerous road.

“None other than Trump himself is on a suicide mission,” Ri tells the UN General Assembly. “In case innocent lives of the US are harmed because of this suicide attack, Trump will be held totally responsible.” However, after Ri’s address President Trump doubled-down on his initial statements.

“Just heard Foreign Minister of North Korea speak at UN. If he echoes thoughts of Little Rocket Man, they won’t be around much longer!” Trump wrote. Also, Kim Jong-Un issued an unprecedented direct statement in which he calls the president a “mentally deranged dotard.”

Further inflaming tensions, the North is releasing a new propaganda video. The latest video depicts U.S. aircraft carrier Carl Vinson blowing up from missile attacks. Also, Kim brands Trump as a “madman.” Moreover, the video warns of sending military forces to the grave. The clip was released by the state-run DPPK Today on Sunday.

Incidentally, the threat comes just one day after U.S military planes made a pass near North Korea. In a warning to Pyongyang to halt their nuclear program, the Air Force bombers and fighter escorts flew over the waters East of the peninsula.

Pentagon officials said the exercise is meant to demonstrate the wide-range of military options available to President Trump. This is the farthest north of the Demilitarized Zone (DMZ) any U.S. aircraft have flown off North Korea’s coast in the 21st century. 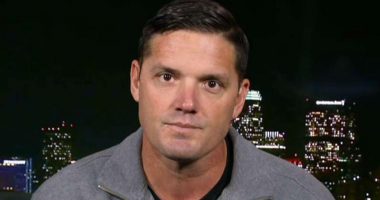 The right to disrespect our country, its values, liberty, may seem like… 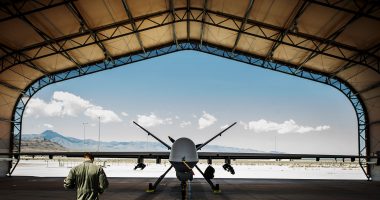 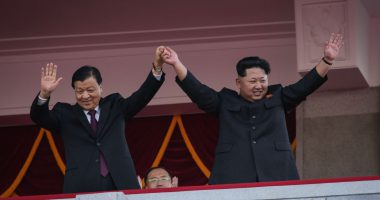