North Korea Threatens to SINK Japan AND Reduce US to Ash

On Monday, the 15-member council unanimously voted on a U.S. resolution that bans textile exports and caps fuel supplies to the regime. Textiles are the peninsula’s largest export after coal and minerals. However, Kim Jong-Un is rejecting the sanctions, vowing to continue his development of nuclear technology.

“The four islands of the archipelago should be sinking into the sea by the nuclear bomb of Juche,” said KAPPC. “Japan no longer needs to exist near us.” Furthermore, the statement accuses Japan of “dancing to the tune” of the U.S, and suggests they should never receive a pardon for their war crimes.

Nevertheless, Japan is criticizing the North’s statement harshly. “This announcement is extremely provocative and egregious,” Secretary Suga told the media. “It is something that markedly heightens regional tension and is absolutely unacceptable.” Speaking from India, Prime Minister Shinzo Abe called for “strict enforcement” of U.N. sanctions.

KAPPCA’s statement also threatens the U.S. “Let’s reduce the U.S. mainland into ashes and darkness. Let’s vent our spite with mobilization of all retaliation means which have been prepared till now,” it read. The committee is also expressing their ire at South Korea, calling them “traitors and dogs” of the United States. 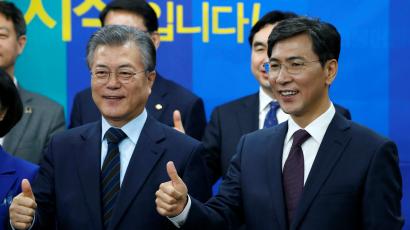 Interestingly, despite the constant threats from Pyongyang, South Korean President Moon Jae-In is against having nuclear weapons in his country. “To respond to North Korea by having our own nuclear weapons will not maintain peace on the Korean peninsula and could lead to a nuclear arms race in northeast Asia,” Moon said in an interview with CNN.

Additionally, in an effort to keep political and humanitarian issues separate, Moon is sending $8 million in aid the North. South Korea’s Unification Ministry is planning to provide the aid through the U.N. World Food Programme and UNICEF. The money will be helping to improve conditions for infants and pregnant women. 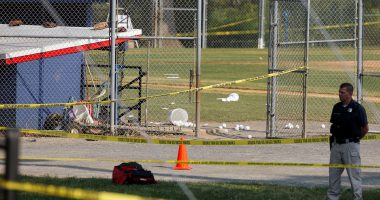 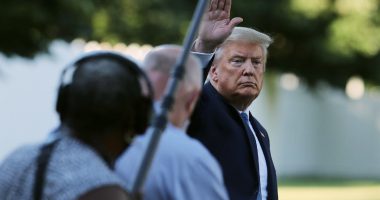 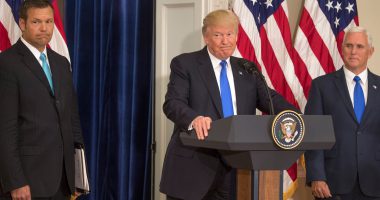 During the 2016 election cycle, candidate Donald Trump spoke about the widespread… 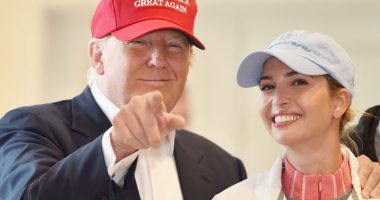 Exceeding Expectations Photo Credit: wallpaperscharlie.com Despite the fact that Ivanka resigned as…