SHOCKING: CIS Reveals The REAL Number Of Terrorists Stopped After The Travel Ban Is… 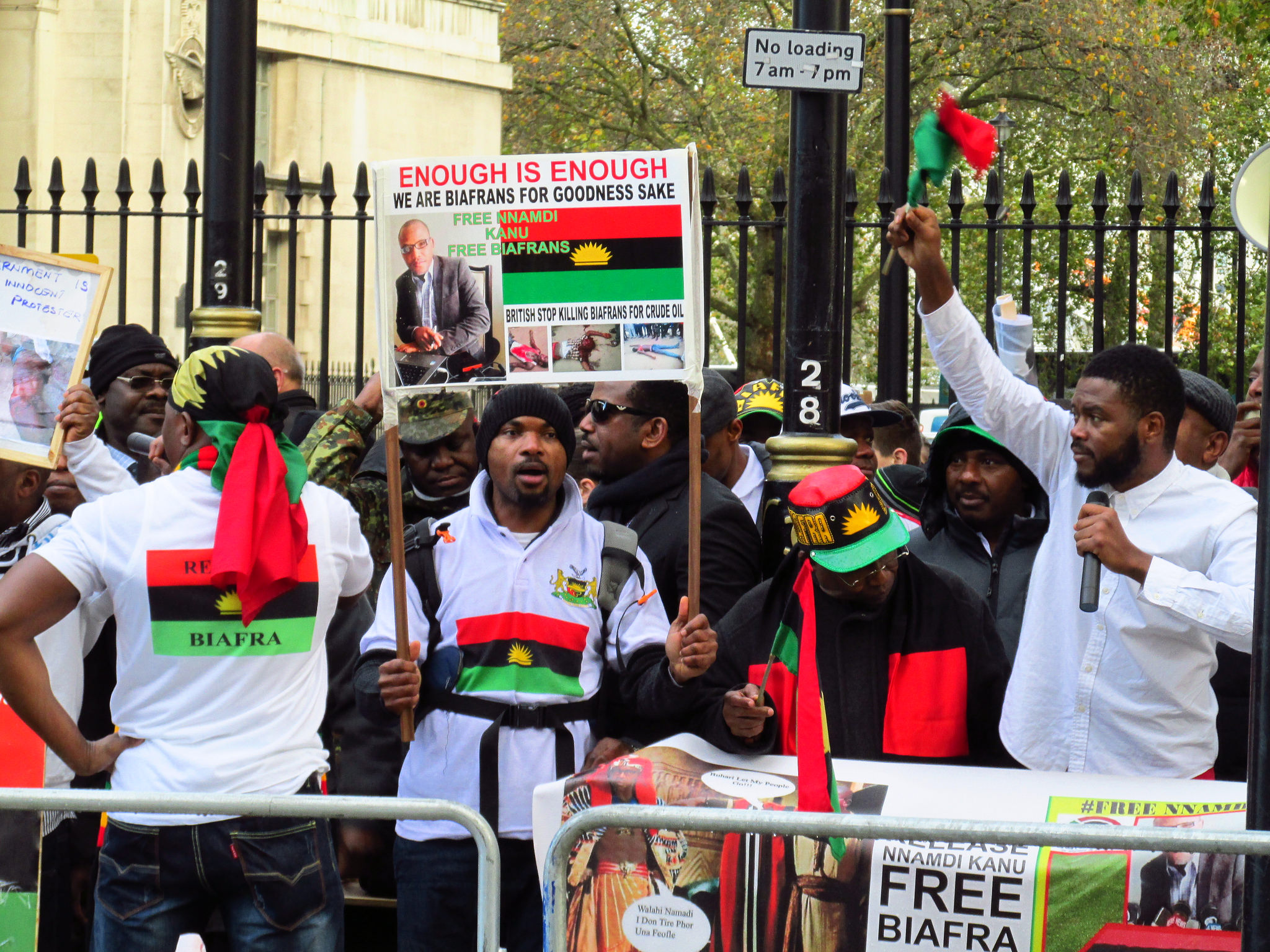 Since the events of 9/11, at least 72 convicted terrorists have come from the seven countries listed on Trump’s travel ban. This information comes from a study by the Center for Immigration Studies after they reviewed information from a Senate subcommittee.

CIS researcher Jessica Vaughn said, “A review of information compiled by a Senate committee in 2016 reveals that 72 individuals from the seven countries covered in President Trump’s vetting executive order have been convicted in terror cases since the 9/11 attacks.”

These reports contradict the assertions from the Ninth Circuit judges.

The Ninth Circuit Disregards The Evidence

The Ninth Circuit judges blocked the president’s order because they felt there was no evidence to show a risk to the United States for letting allowing aliens from these countries into America.

Three of the 72 convicts were charged using a weapon of mass destruction. Another 17 arrived as refugees, and 25 were later allowed to become U.S. citizens. The report doesn’t even include recent terrorists like Abdul Razak Ali Artan in 2013.

Artan was killed after plowing a car into a crowd of pedestrians. 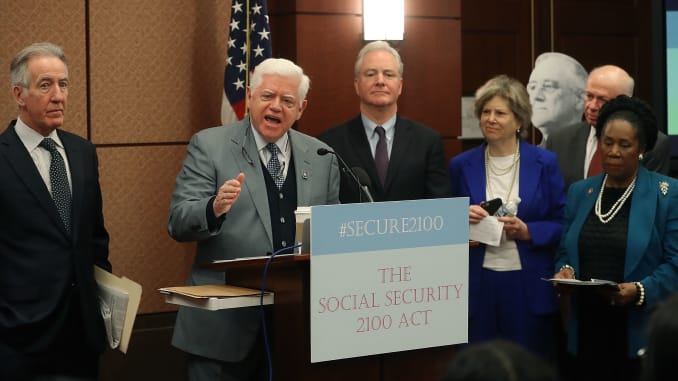 “A Day Without A Woman” Strike Happening In March 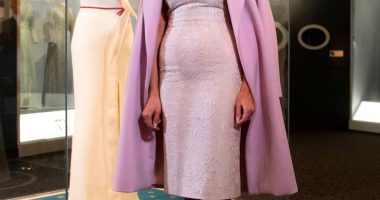 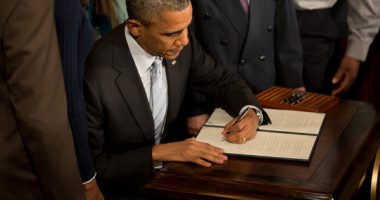 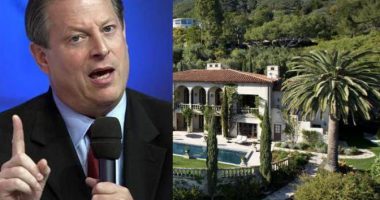