JUST IN: Ivanka Trump Just Received The Best News Of 2017… 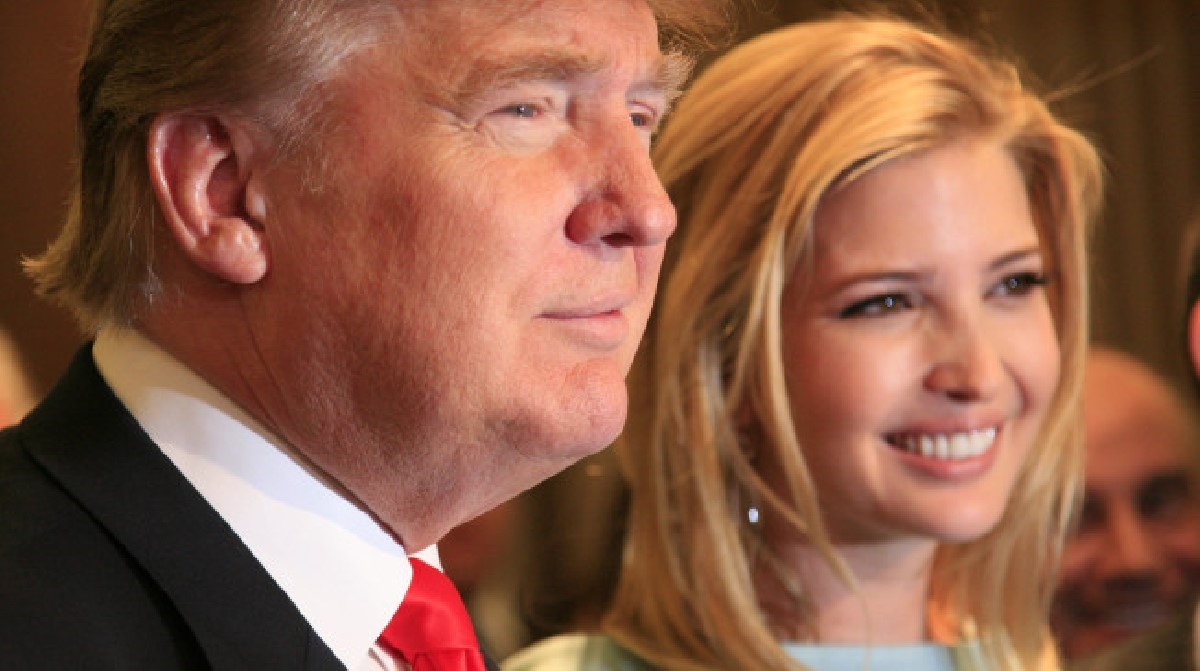 Just one month after becoming an official government employee, a new poll conducted by Morning Consult/Politico showed Ivanka is the favorite. Almost 50% of those polled viewed the first daughter positively and many considered her to be the most trustworthy of all White House staffers. As a top adviser to her father, Ivanka has been very influential in setting goals and policy initiatives that will help American families.

Amidst all the turmoil the Trump administration has faced since January, Ivanka has remained consistently focused on helping her father succeed. She has also been involved in several key decisions that have sought to empower women business owners and create better childcare options for working families. And she has done it despite being the target of numerous boycotts and verbal attacks by leftist bullies.

Coming-in second and third in the poll were senior adviser Kellyanne Conway and press secretary Sean Spicer.  Although, both staffers were viewed much less favorably than Ivanka earning just 30% and 28% favorable ratings respectively. The results were quite shocking considering most of those who were surveyed are registered Democrats.

However, the fact that Ivanka is popular on both sides of the political aisle could mean she has a greater chance of becoming the… 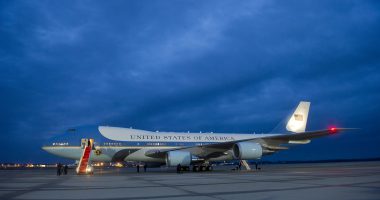 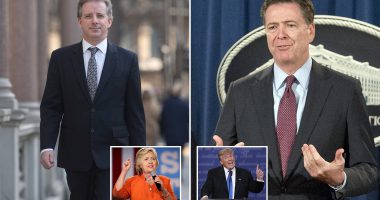 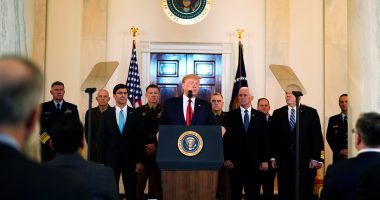 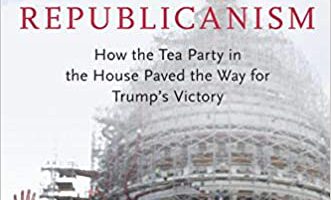