Nevada Prostitute Makes 500K a Year and Pleads for Obamacare

The Democratic party has given rise to a number of questionable activist groups, many of which closely resemble terrorist organizations.

Then there are those groups whose name alone forces us to question the sanity of the party. Take for example, “Hookers for Healthcare.”

Their goal is to save Obamacare. 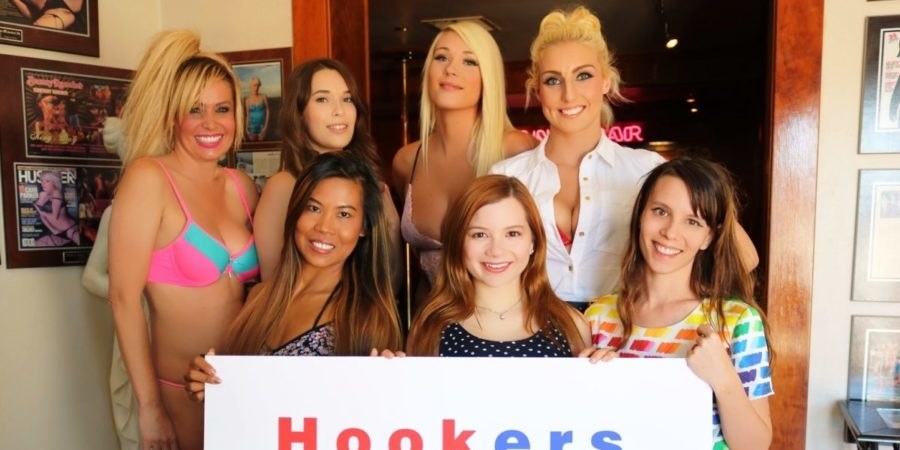 Comprised of Nevada prostitutes, the women’s rights group hopes to enlighten people across the country on how important it is for them, and their clients, to have affordable healthcare. Alice Little, the head working girl at Nevada’s “Bunny Ranch” is leading the charge. “When I look at the folks that are making decisions, the majority of them are male voices,” said Little. “They have no idea how they’re affecting women’s lives.”

Writing for the Bunny Ranch blog, Little described the struggle for financial security that prostitutes face. “Every girl that becomes a legal prostitute doesn’t become financially comfortable overnight,” she wrote. In the same post, Little revealed that she earned just over $500,000 last year. 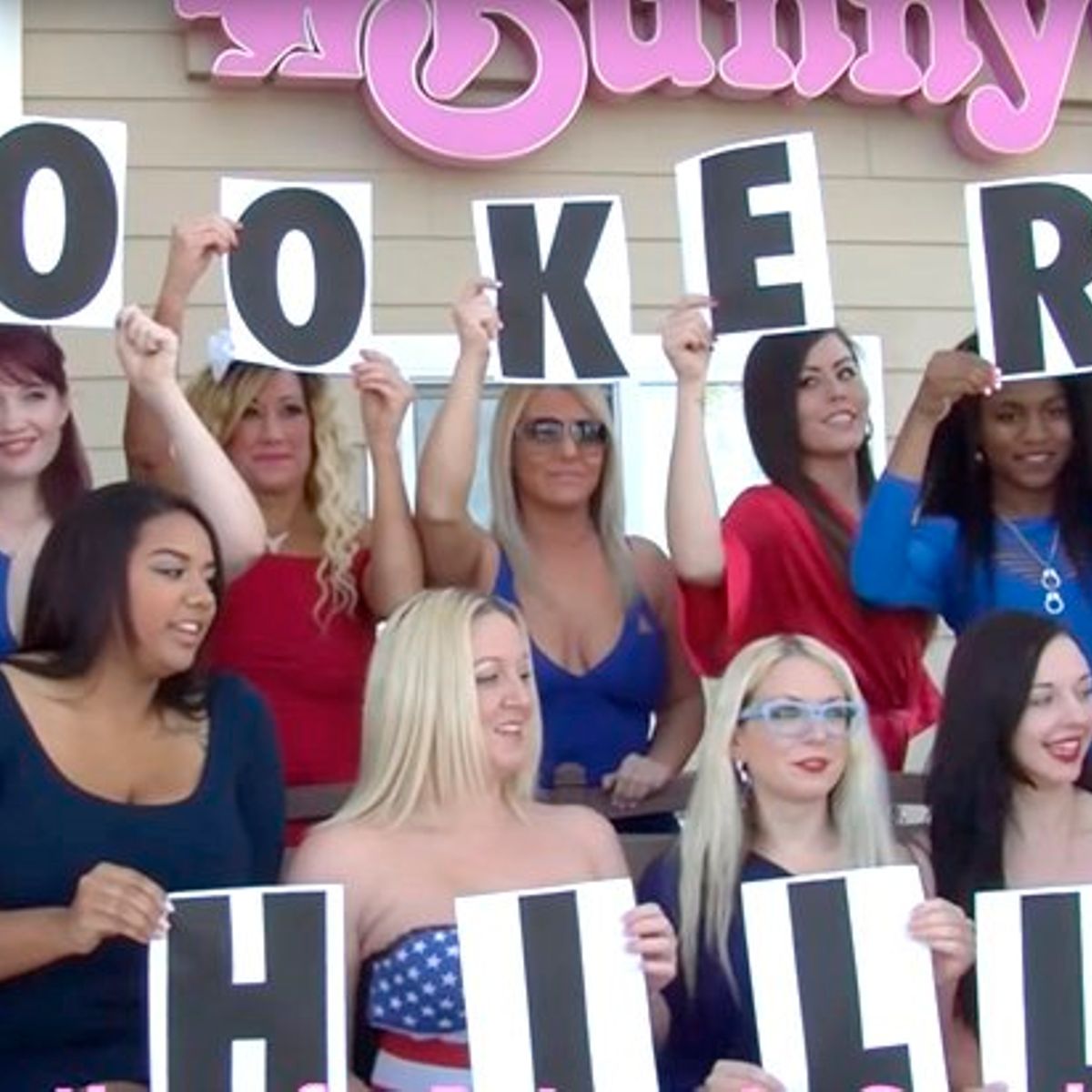 Little also noted that not every woman is as fortunate as she is. “I have been fortunate to amass a strong clientele and establish myself as a financially successful businesswoman within Nevada’s legal brothel industry, but that can take time,” Little explained. “A young woman entering our business who in some cases may also be a single mother with limited financial means will also need time to build her customer base.”

Speaking about the importance of the Medicaid expansion, Little said that having access to the program was the only way that working girls are able to “know that they will be covered for health care until they can increase their income.” Does she seriously expect taxpayers to foot the bill for insurance to cover hookers raising their children in brothels?

Obviously, she does, but not just for girls.

Little was also worried about the impacts of repealing Obamacare on elderly clients. “Trumpcare will take prostitution money away from our aging clients,” argued Little.

“If these clients are forced to pay unfairly augmented health care costs, they will not have money on hand to spend on the things that make life worth living in the first place like sex with a beautiful and talented working girl.”