Six months ago, Christianity Today published a list of Donald Trump’s Christian Advisers.  Since the mainstream media and the political elite couldn’t fathom Donald Trump as a real player in the political atmosphere–the news didn’t make any waves.

Now, Donald Trump will be stepping into the oval office; his choices could have a real impact on the president–and the course of the nation.

As a child of poverty, James Robison grew up to become the founder of LIFE Outreach International, which is an organization that works to help the homeless and other needy families. Robison also co-hosts LIFE Today on television.

Robison loves Trump, and it is known that his story about his mother’s rape which lead to… 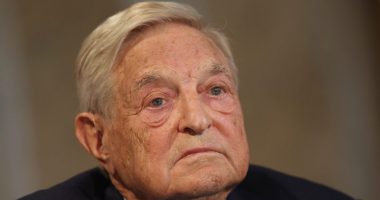 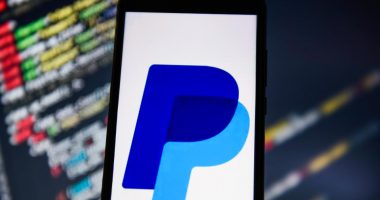 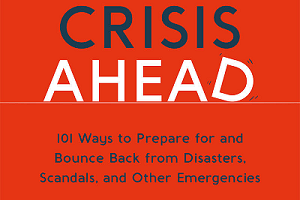 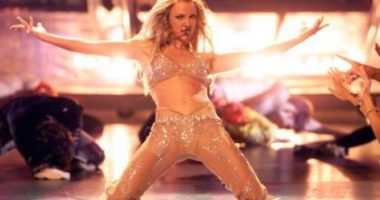