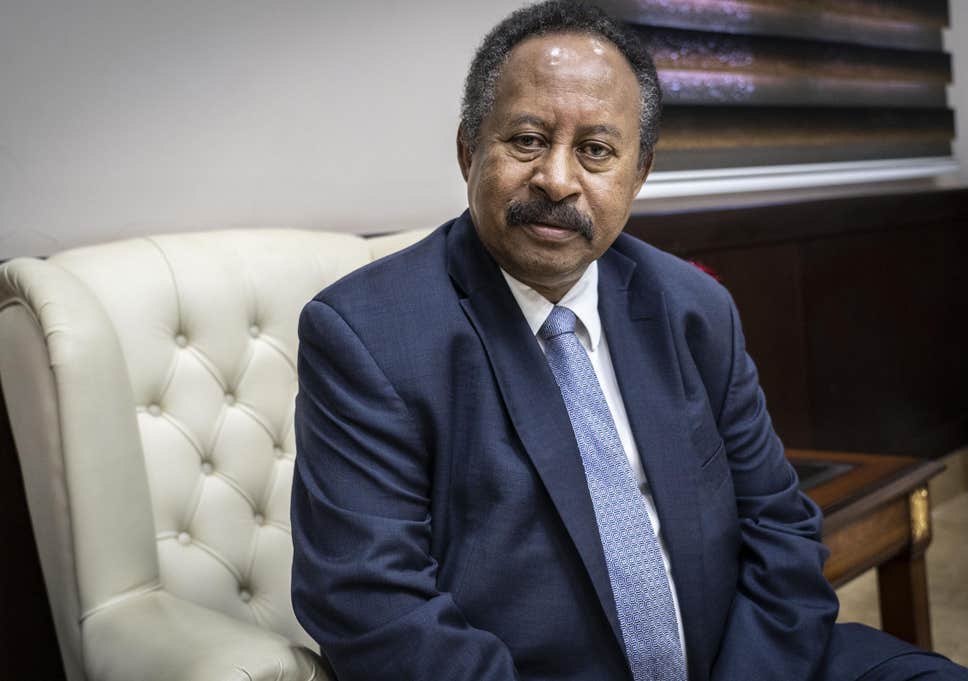 Manchester Explosion | Photo Credit Independent Theresa May has raised the threat level to critical in the United Kingdom, after the wake of the Manchester Arena attack. The IED bomber killed 22 people, with another 59 civilians injured, so far.

Among those killed include young children, ranging from ages 8 to 18, which is typical for the type of crowd at an Ariana Grande concert. ISIS views murdered children as a way to hurt parents who do not believe in their message.

One Medal of Honor recipient believes enough if enough.

Enough Is Enough, “Release The Gates Of Hell”

“I’ve been saying this is going to happen for a long time. When is coming here [to America]? The only way that you get this point across is when we release the gates of Hell on them. We go over and we start making war so ugly that their recruitment videos [are obsolete]. At some point, we’re going to have to do that.”

“This labeling as a lone wolf attack or saying it’s not connected, this and that, that’s not it. That’s not the solution. You can just ignore this problem because it’s going to come here. At least we have a president that’s in place that’s not going to allow us to be the victims.” 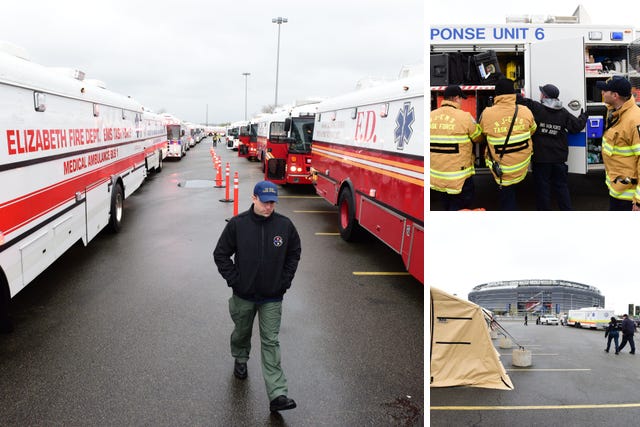 “It is a possibility we cannot ignore that there is a wider group of individuals linked to this attack,” Prime Minister Theresa May said in Manchester after a meeting of her top security officials. Earlier in the day, the police raided the home of Salman Abedi, the man they identified as the bomber; he died in the blast.”

“Chief Constable Ian Hopkins of the Greater Manchester Police said that the investigation was focusing on determining “whether Mr. Abedi was acting alone or as part of a network.” 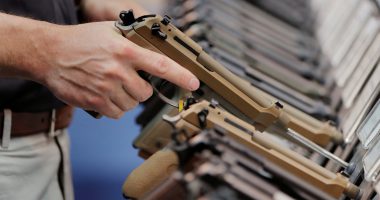 Conceal-Carry Reciprocity Photo Credit: washingtontimes.com One might believe that having a pro-2nd… 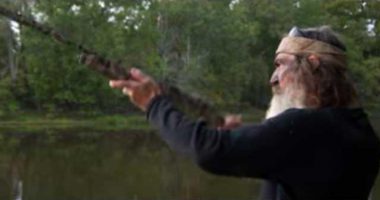 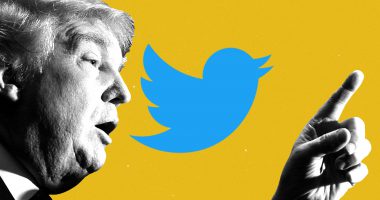 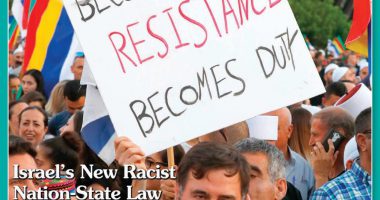