Maryland City Just Granted The Most Infuriating Privilege To Non-Citizens 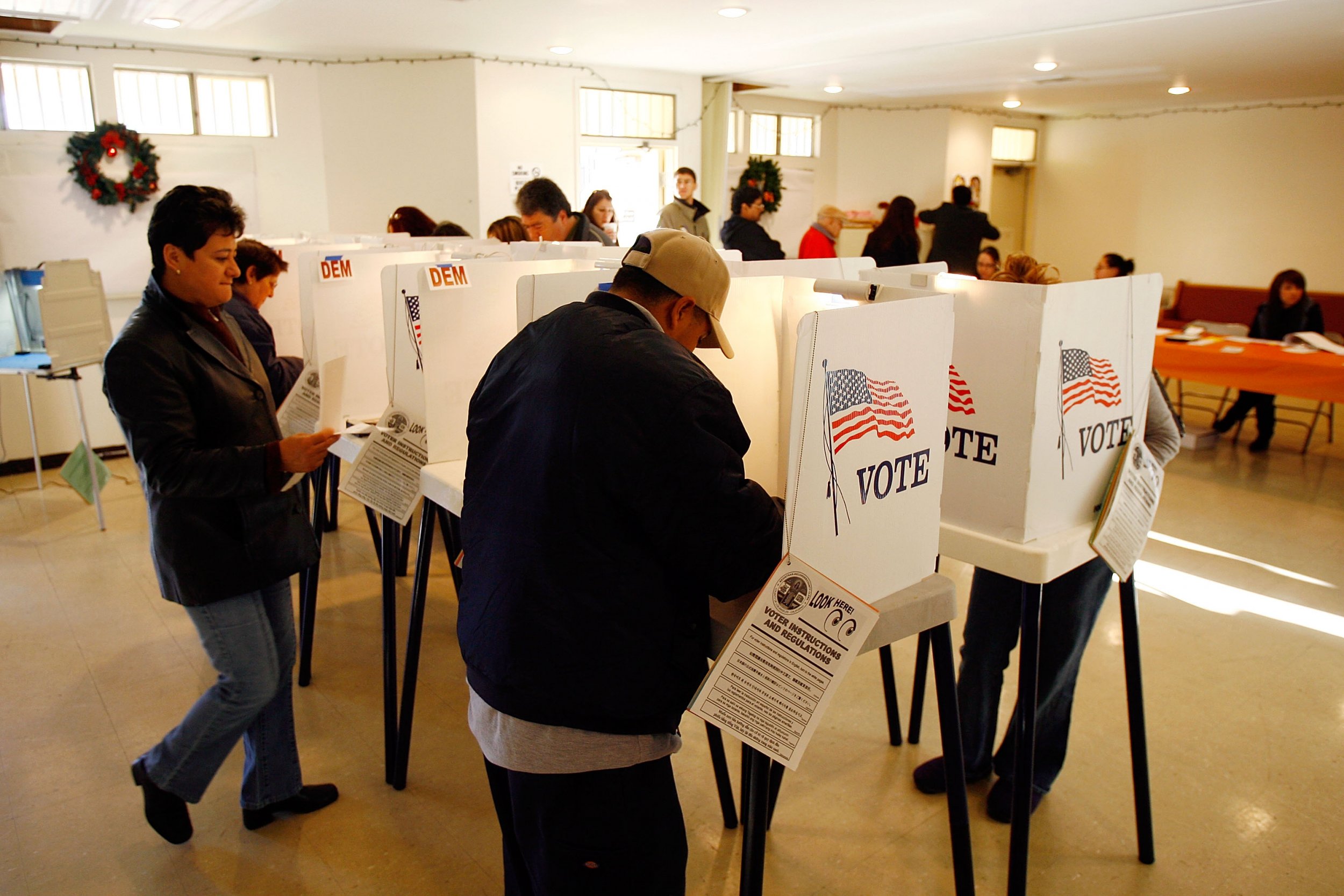 The battle is on in the state of Maryland, and American citizens are losing the war. State and local officials have been taking the fight for illegal immigrants to new heights in recent months. Several months ago, the House unanimously passed legislation making MD the first sanctuary state. Now, the city of College Park is giving non-citizens the right to vote.

It seems safe to say that the U.S. Constitution is dead in Maryland.

Unanimously voting in favor of allowing illegal immigrants to vote, the College Park City Council is creating outrage among citizens. The council passed the measure on Tuesday, despite overwhelming opposition from locals. The vote was postponed back in August, due to council members receiving death threats.

More than two dozen people signed-up to speak at the meeting at city hall, many of them vehemently opposing the proposal. One man came to the podium saying he was called a Nazi while waiting in line to voice his concerns. Another local woman, Beth Debrosky, was also against the proposal saying voting is a right for legal citizens.

“Although you come up here and you say that there are hundreds of citizens and residents of College Park that are for this charter, I can tell you that there are thousands against it,” said Debrosky. “Voting is a right of the citizens. It’s plain and clear. It is constitutional. It’s law at the state level, and it also belongs at the local level.” 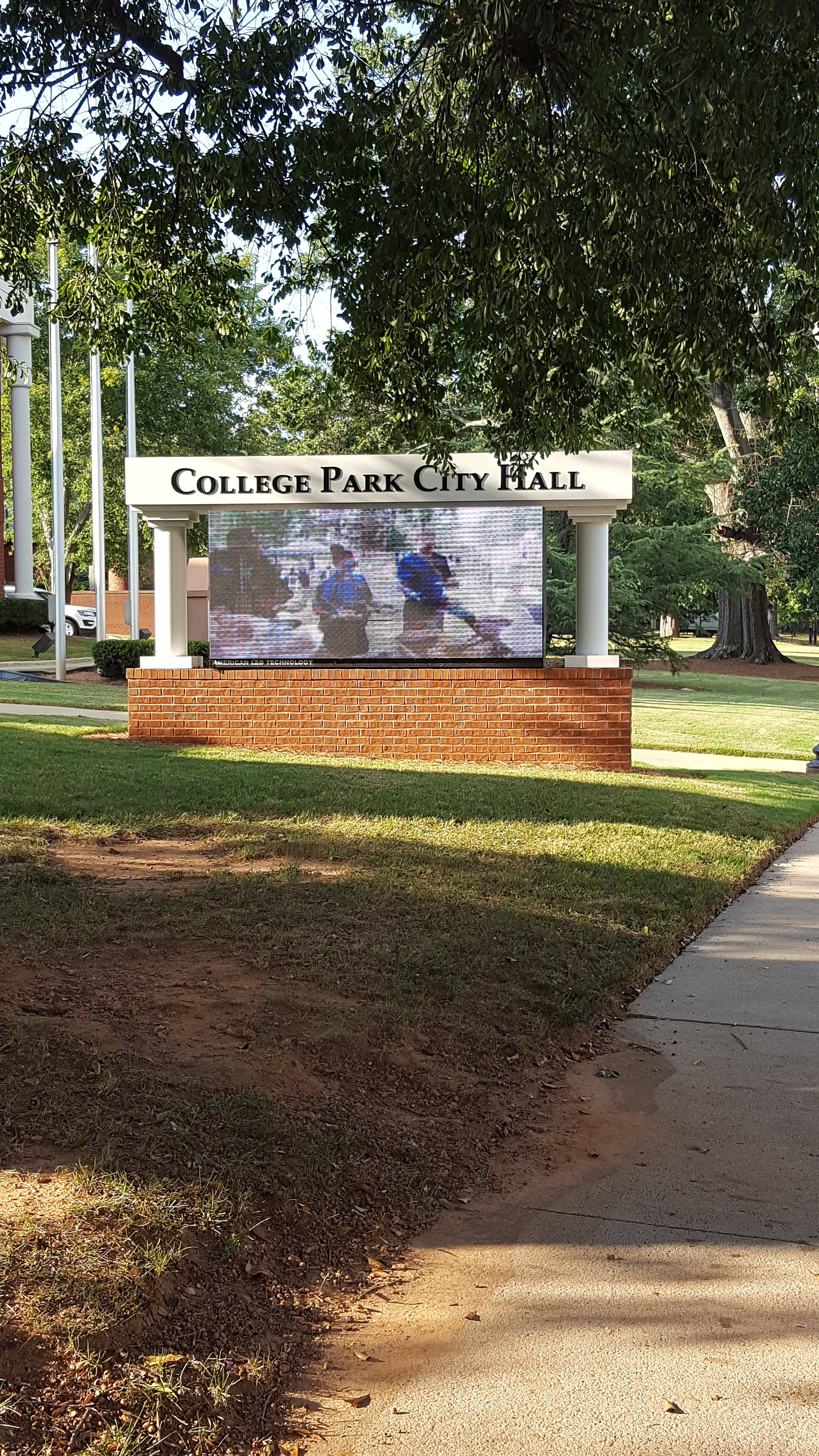 However, not everyone spoke against the bill. Todd Larson believes allowing illegals to vote, promotes inclusivity. “The reality is allowing all people to vote in municipal elections is going to make College Park more inclusive,” he said. “That has been the history of voting rights expansion in the United States.”

Contrary to Mr. Larson’s assertions, allowing non-citizens to vote has never been part of “voter expansion.” Laws allowing women and persons of color to vote, yes. Illegals, no.

Incidentally, a council member proposed a new amendment during the meeting. The second proposal would’ve allowed green card holders to vote; however, it excluded illegal immigrants. The amendment failed to pass. 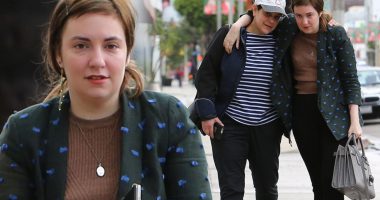 Not-so-funny comedienne Lena Dunham is weighing in on the NFL controversy, And she is doing by comparing President Trump to a racist killer.
When you are in the military, or a public servant, you take an oath. You are one of the millions, who have gone before you. 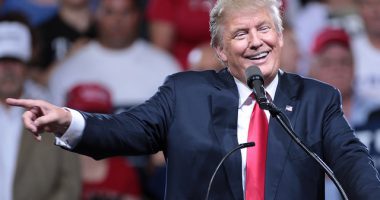